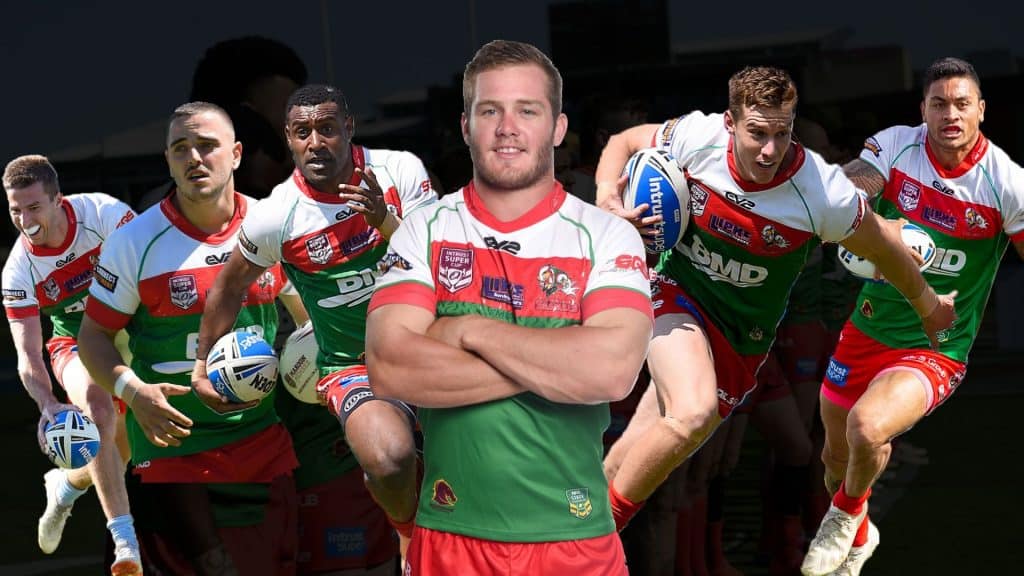 Sam Scarlett has capped off a stunning debut season at the BMD Wynnum Manly Seagulls after being named the Seagulls’ Intrust Super Cup Player of the Year.

Scarlett was named the winner of the Seagulls’ highest individual award at their Presentation Gala last night.

Since joining the red and green, the halfback has taken his game to another level and topped the competition in try assists (33) and linebreak assists (25).

Scarlett trailed in the voting to captain Mitch Cronin and Keenan Palasia for the majority of the season before charging home to secure the award with a series of special performances in the 2019 finals series.

Cronin finished second by one point in the player of the year award, however his stellar season was rewarded by his team mates in being named the Intrust Super Cup Players’ Player of the Year.

Papua New Guinea fullback Edene Gebbie will ensure his name is remembered in the record books by collecting the Anthony Schweitzer Memorial Trophy for fan favourite.

Delouise Hoeter’s efforts in the club leadership group and work in the community were rewarded with the Club Man of the Year award.

However the most memorable moment of the night was when the room erupted in delight for much loved volunteer, Charlie Anderson who was awarded the Arch Geary Shield for Volunteer of the Year.

BRL A-Grade Player of the Year