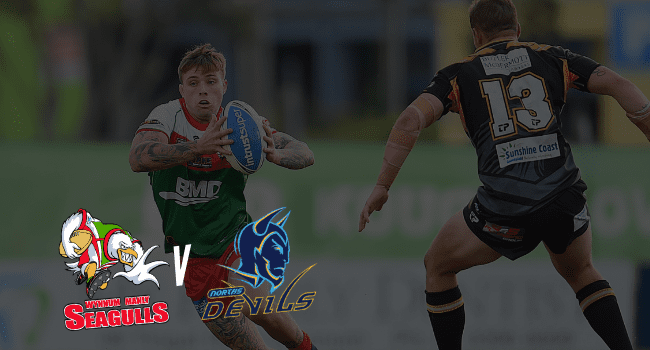 This Sunday the Seagulls host cross-town rivals Norths Devils in a match-up which will have a significant bearing on the layout of the Intrust Super Cup finals series.

Norths too, will be keen to secure a victory in the final round of the Intrust Super Cup regular season. A win over the Gulls will present the possible chance of a top four finish for the first time since 2010.