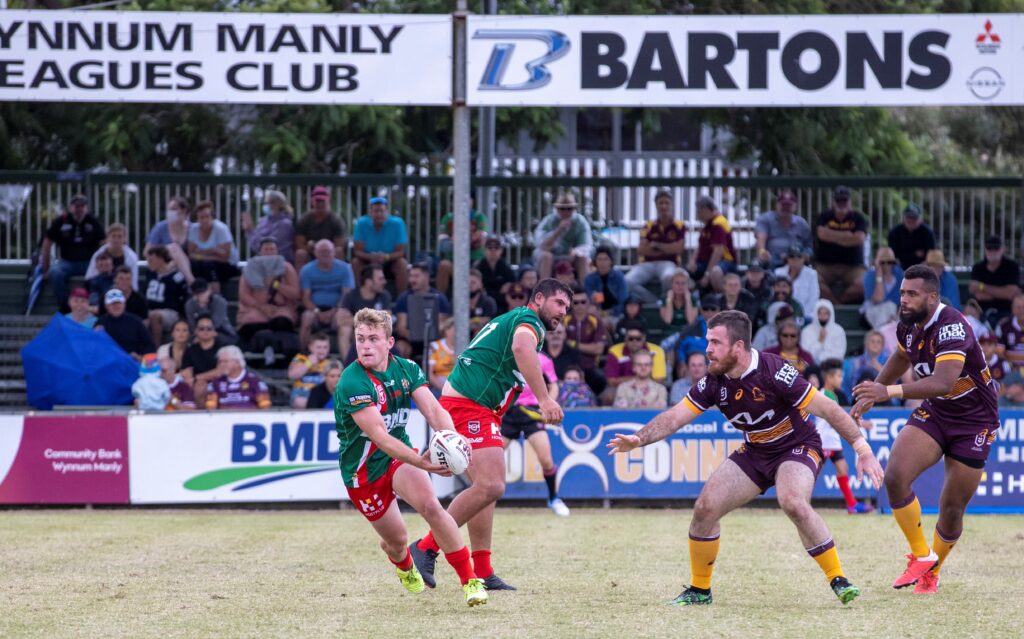 Wynnum Manly’s wider squad received invaluable experience in their 52-4 loss to the Brisbane Broncos in their opening trial yesterday.

The Seagulls used 36 players across Hostplus Cup and Hastings Deering Colts squads to test their players against elite NRL talent in front of a sell-out capacity crowd of 5,000 at BMD Kougari Oval.

Most of Wynnum Manly’s senior players played in the first quarter, including members from the 2021 Grand Final team Sam Scarlett, Luke Bateman and Max Elliott, with players from the youth squads featuring in the later quarters. 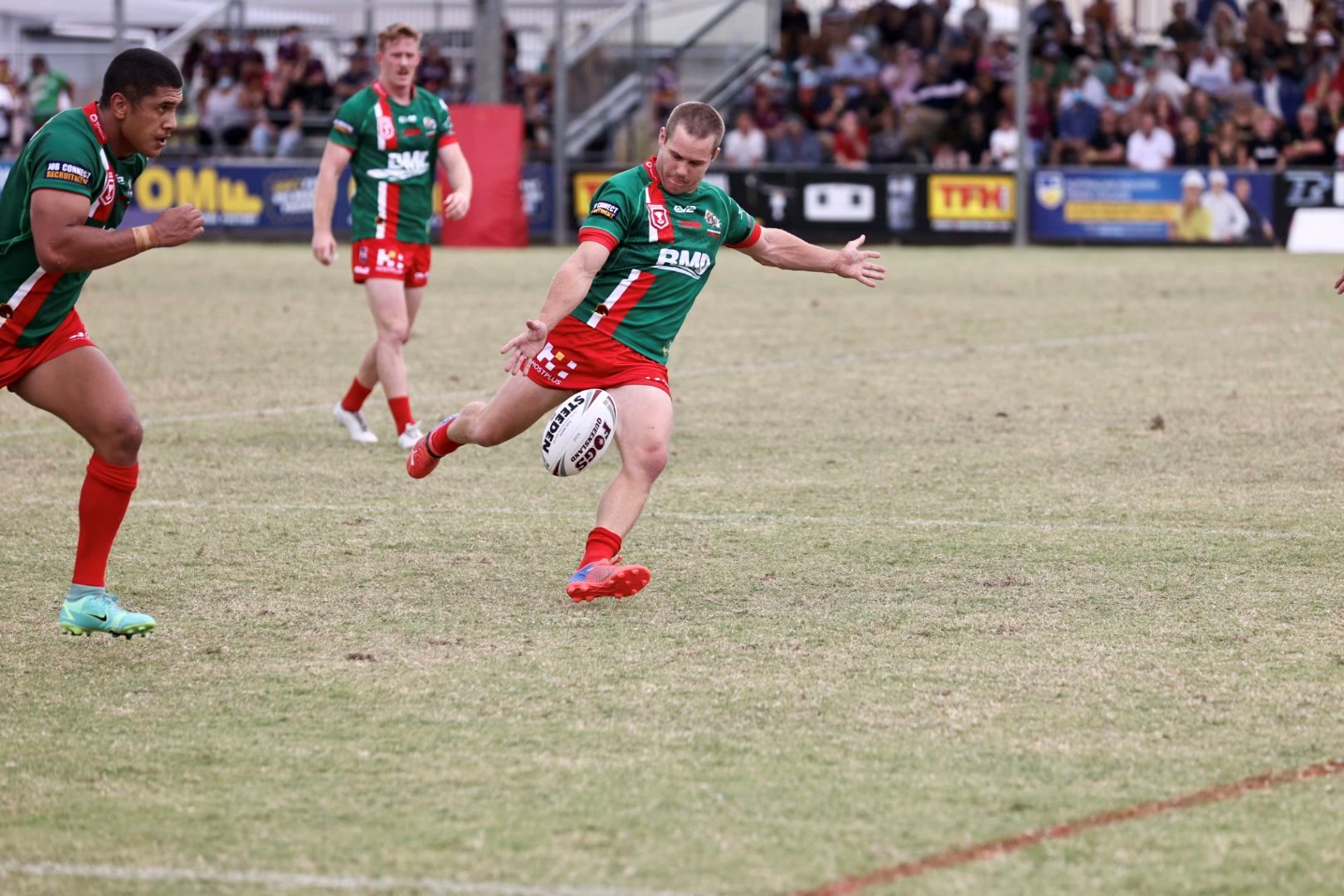 New recruit Bailey Hartwig impressed in his Seagulls debut in the second row.

It was a special moment for local juniors Max Plath and Ethan Malt, who both made their senior debuts for the club where their fathers had played decades earlier.

Steve ‘Mouse’ Malt (father of Ethan) and John Plath (father of Max), played for the Seagulls in the 80s & 90s, and were proudly watching on from the sidelines with their families. 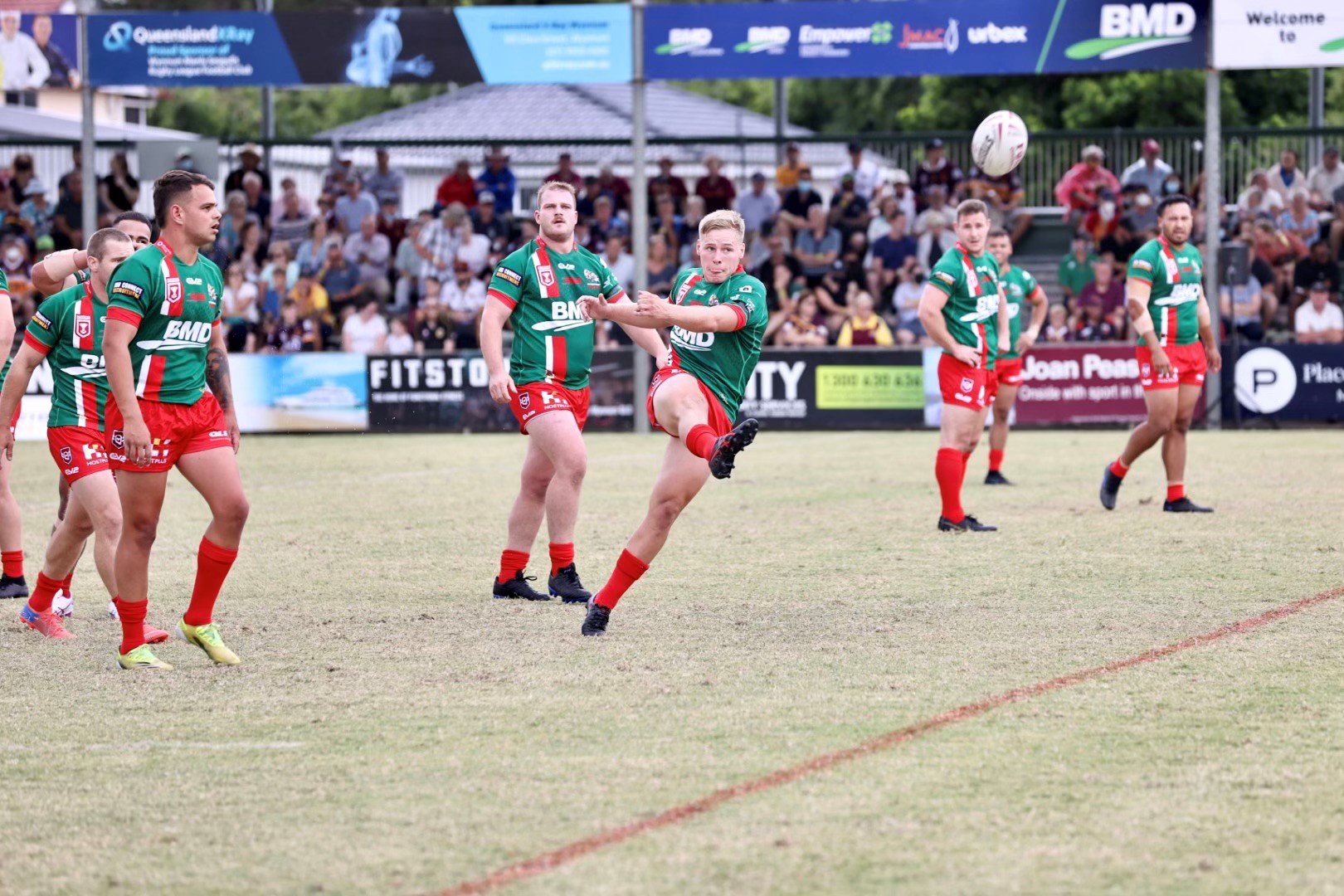 Adam Brideson’s decision to play a longer list of players in this game could prove a smart decision ahead of the regular season, as the impact of COVID-19 on global sport has forced teams to play larger squads and call-up players at the last moment.

After observing his wider squad against a Brisbane Broncos side featuring 13 NRL players, Brideson will have a good understanding on who he can count on if the Seagulls’ depth is tested this season.

Young gun Ezra Mam had a hand in everything, scoring a try and setting up two others as he spearheaded a dominant performance by the Broncos.

Fellow teenager Deine Mariner also scored a hat-trick in his Broncos debut, showing that there are some bright prospects for the future at Red Hill.

Local junior Kyle Coghill scored a spectacular try in his Wynnum Manly senior debut after charging down a kick and racing 60m to score. 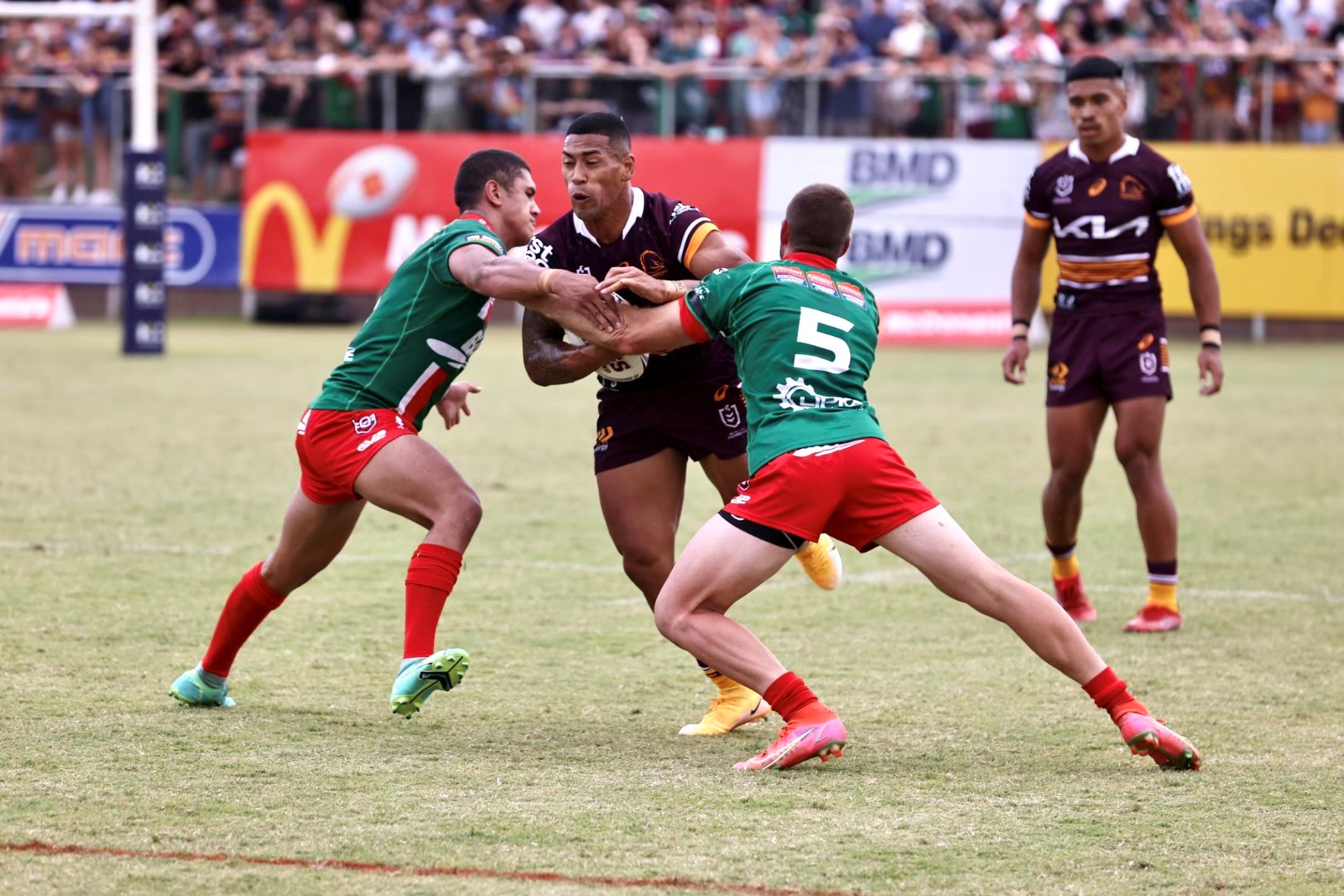