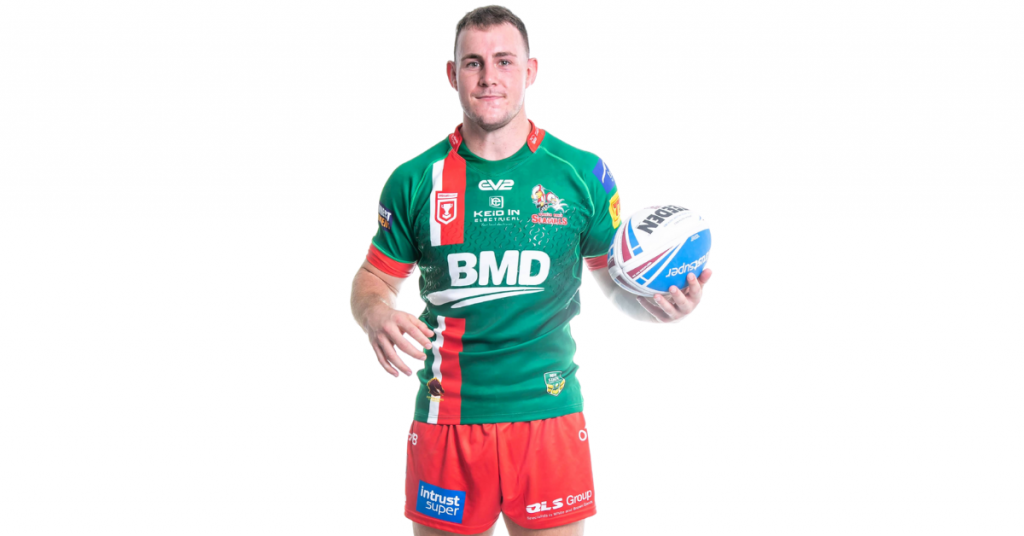 Luke Bateman was impressed with the efforts of his team mates in Friday night’s opening trial against the Brisbane Broncos at Kitchener Park.

The former Canberra Raiders lock forward was making his first appearance for the BMD Wynnum Manly Seagulls and he took a lot of confidence from his new club’s defensive work.

“I was really impressed with how we went on Friday night,” said Bateman.

“After our in-house trial, we spoke a lot about our defence because it was not up to scratch that day and the improvement was enormous.

“The defensive areas we have been focusing on at training over the last few weeks, everyone (has taken) them on board and worked hard, and it definitely showed on the field which was fantastic.”

Whilst he was happy with the defensive efforts, Bateman identified that they will need to make some improvements to their attack over the next two trials against Tweed Heads Seagulls (February 27 at Bill Norris Oval) and Easts Tigers (March 6 at Totally Workwear Stadium).

“I thought our attack needs to be better, our ball handling and completion were not where they need to be and it stopped us from building pressure.

“There were stages where we could have completed our sets and built pressure (on Brisbane), but we would turn the ball over and let them off the hook.”

Bateman is settling in well to BMD Kougari Oval and has loved his first few months on the Bayside.

“I’ve really enjoyed my first preseason at Wynnum, it’s been one of the more enjoyable one’s I’ve had over the years.

“From the very get-go, everyone in the club from the administration staff down to the rookies, were very welcoming and helpful in making me feel comfortable (at Wynnum).

“I’ve really enjoyed the camaraderie and mateship amongst the players – all the new recruits feel like we have fitted in immediately once getting here and that speaks volumes of the culture at Wynnum, and the people leading it.”