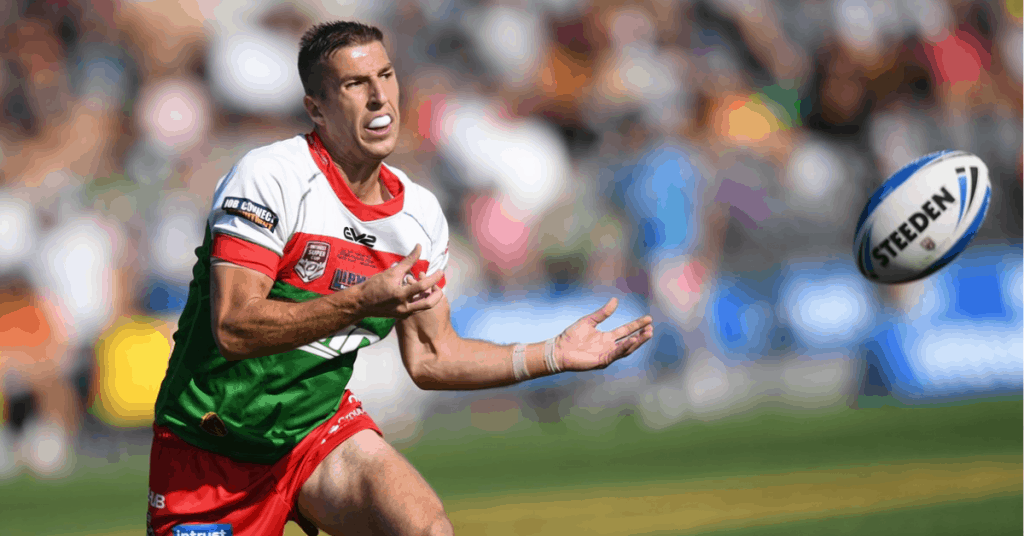 Queensland’s Intrust Super Cup clubs have been buoyed by the support offered by the Australian Rugby League Commission, as they look towards season 2021, after they met yesterday.

Queensland Rugby League managing director Robert Moore said it was a positive meeting for all parties.

“It was a great chance for our clubs to talk directly to the new chairman and acting CEO, who both spoke openly about some of the work that has gone into getting the NRL back up and running,” Moore said.

“They also listened intently to the views of our clubs, who put forward a presentation about the role and relevance of the Intrust Super Cup and all of our statewide competitions.

“As everyone is aware, many industries and sports are carefully working through the implications of the current public health crisis, so it’s pleasing to have the ARLC commit to another meeting with our clubs in a number of weeks.”

“First and foremost, it was a great opportunity for the clubs to meet with Peter and Andrew, and we thank them for their time during this challenging period,” Laban said.

“We appreciate their leadership and the work that they are doing to get the game in a strong position once more.

“The meeting provided us with the opportunity to reinforce the role and value of the Intrust Super Cup and we look forward to meeting with the ARLC later in the year once they have some more clarity.”

“Peter and Andrew are both genuine supporters of our Intrust Super Cup clubs and the role they play in the game, particularly when it comes to community engagement, development and player wellbeing,” Van de Velde said.

“Andrew was part of the initial pathway review, while Peter is a strong advocate of regional and community rugby league.”