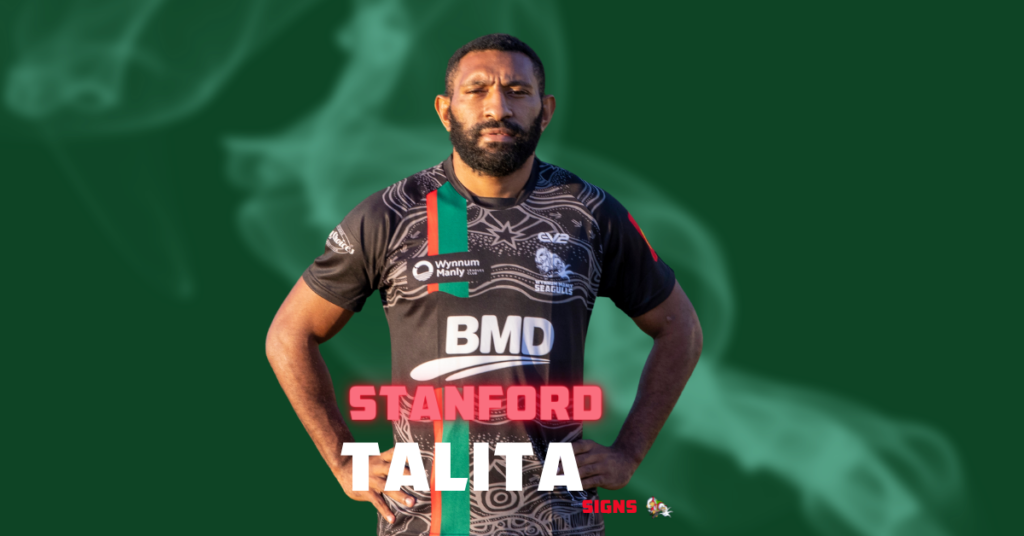 Outside-back Stanford Talita has signed with the Wynnum Manly Seagulls for this season.

Talita joins the Gulls from the Hela Wigmen in the Papua New Guinea Digicel Cup competition where he was their captain and led the team to the 2020 premiership.

The 26-year old strike centre has been one of the leading players in the Digicel Cup and represented Papua New Guinea at the Rugby League World Cup 9s in 2019.

Seagulls CEO Hanan Laban says Talita will be one to watch this season.

“Stanford has been a star in the Digicel Cup and we are very fortunate to bring him to Wynnum,” Laban said.

“He has good character and possesses strong leadership skills, leading Hela Wigmen to a title during 2020.

“Stanford has the potential to make a positive impact at BMD Kougari Oval and I can’t wait to see him on the field.”