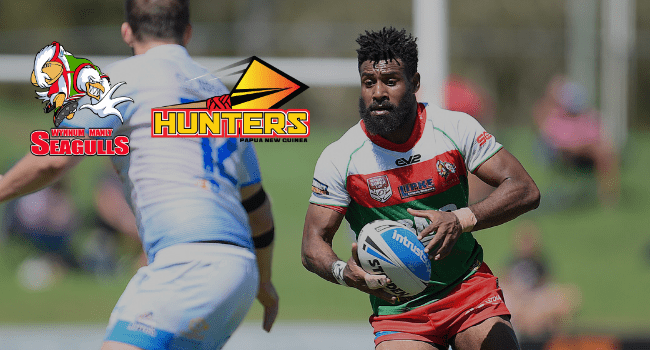 Following a competition-wide bye last week, the Gulls are heading to Papua New Guinea where they’ll take on the PNG Hunters this Sunday, 19th May.

Here are the QRL’s ‘Stats That Matter’