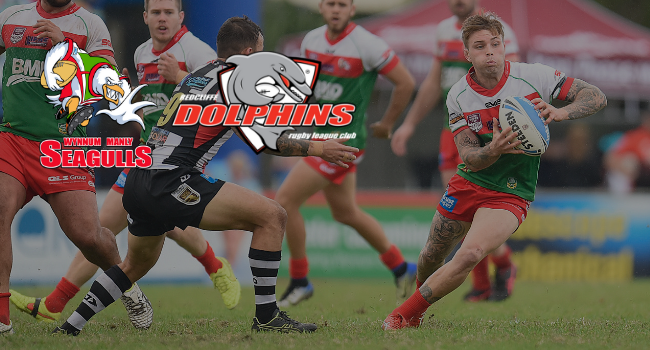 Two of the Intrust Super Cup’s most fierce competitors go head to head, in the second edition of the Seagulls vs Dolphins for 2019. The Seagulls will look to bring the ‘Herald Cup’ home to the Bayside with a win against a Dolphins side who have re-surged in the second half of the season and currently sit eighth on the ladder.