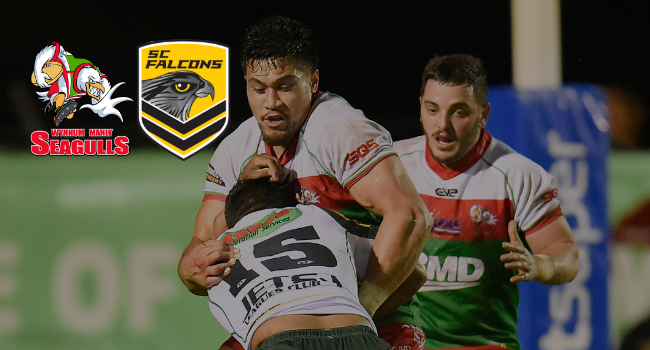 A highly-anticipated top of the table matchup headlines Round 14, with the second-placed Wynnum Manly Seagulls hoping to upset the flying Sunshine Coast Falcons.

Here are the QRL’s “Stats That Matter”: