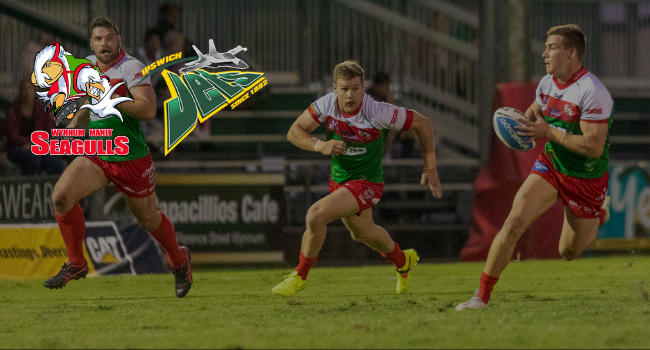 Following an historic win against Townsville Blackhawks, the Seagulls are at home again this week when they take on Ipswich Jets in Round 13 of the Intrust Super Cup.