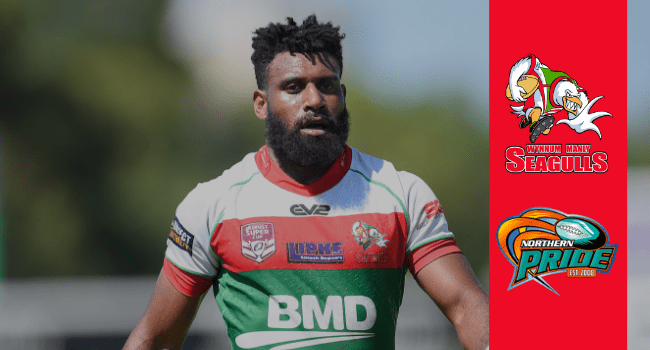 The Seagulls head North this Easter Long Weekend where they will take on the Nothern Pride tonight at Barlow Park.

Can’t make it to the game? Tune into the Live Stream here 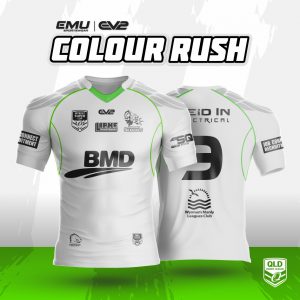 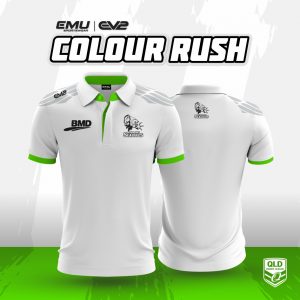 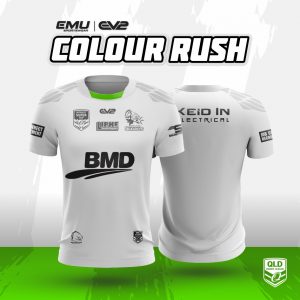