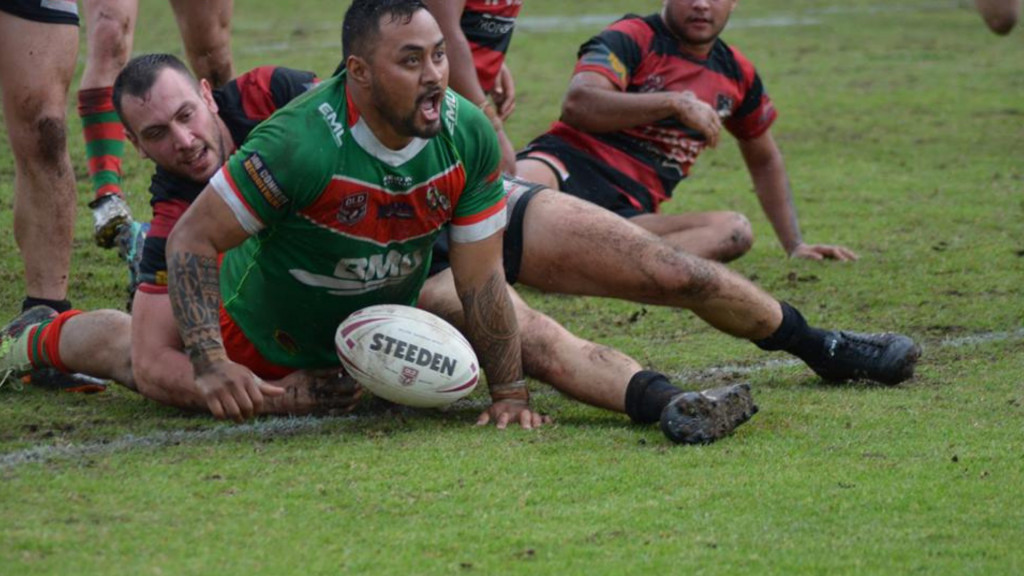 The Seagulls BRL side have booked their ticket into the In Safe Hands Cup grand final after a 38-8 victory over the West Brisbane Panthers at WJ Scott Park this afternoon.

The Gulls controlled the ball for the majority of the game however the opening going was tough after a long scoreless period.

Wynnum earned the right to score through weight of possession and powerful carries, pushing out to a 12-0 lead.

It looked like it would finish up that way at half-time but a Panthers’ try against the run of play and a late penalty goal saw the score 12-8 at half time.

However the signs were there that it was to be the Gulls’ day with real intent in attack and defence.

Kelly Tate and Adam Tuimavave-Gerrard led from the front with inspiring performances.

Wynnum scored 26 unanswered points in the second half to wrap up a comprehensive victory.

The Seagulls will play the Redcliffe Dolphins in the In Safe Hands Cup grand final at Bishop Park next Saturday 15 September, kick off 4pm.