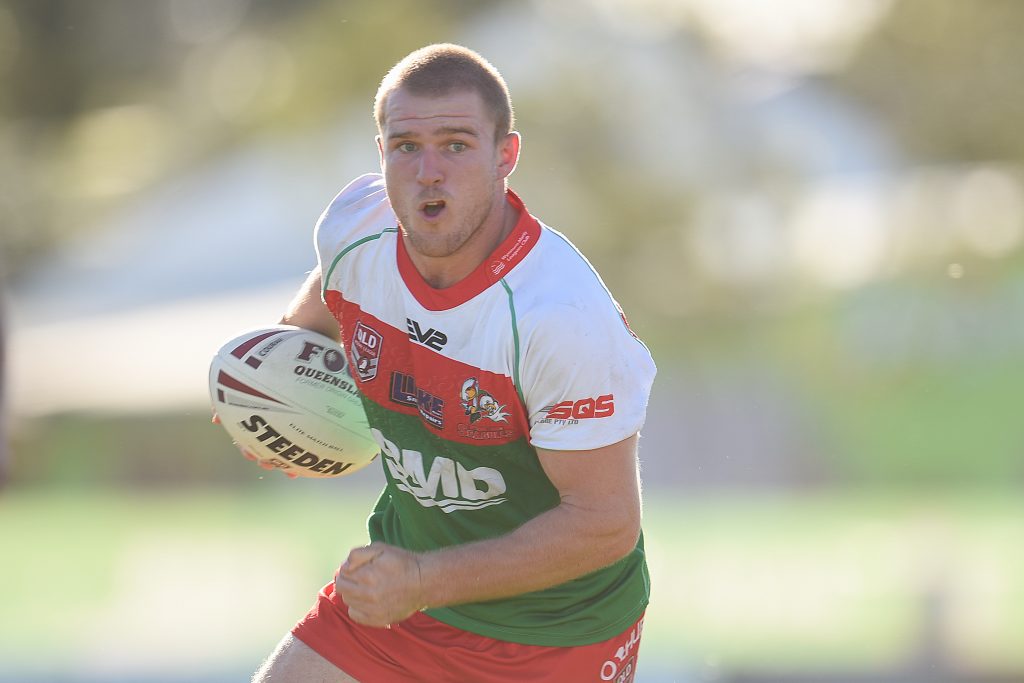 Several standout performances at the Alpha Sport Chairman’s Challenge over the weekend have seen seven Seagulls players called up for SEQ representative duties at the upcoming QRL State A Grade Men’s & Women’s Carnival in June.

A solid start for the Seagulls BRL A Grade side (5 wins, 3 losses) saw twelve members from the reigning In Safe Hands Cup premiers, selected in the Brisbane Blue and Brisbane Red representative teams respectively. The teams coached by Jody Barlow and Bob Isles, competed at the Chairman’s Challenge last weekend at Brandon Park.

From this, Denny, Collins, Elliott, Paulo and Ahoafii made it through coach Mark Gliddon’s SEQ Men’s Green team, while Hope and Ipape have been selected as part of the SEQ Men’s White team, to be coached by Scott Cooke.

Both teams will train for the next two weeks ahead of the QRL State A Grade Carnival which will be hosted at Own Park, Southport RLFC from June 1-2 where they will come up against Central Region and Northern Region teams.

Following the Championship Carnival, players will be eligible for selection in the XXXX Queensland Rangers team.