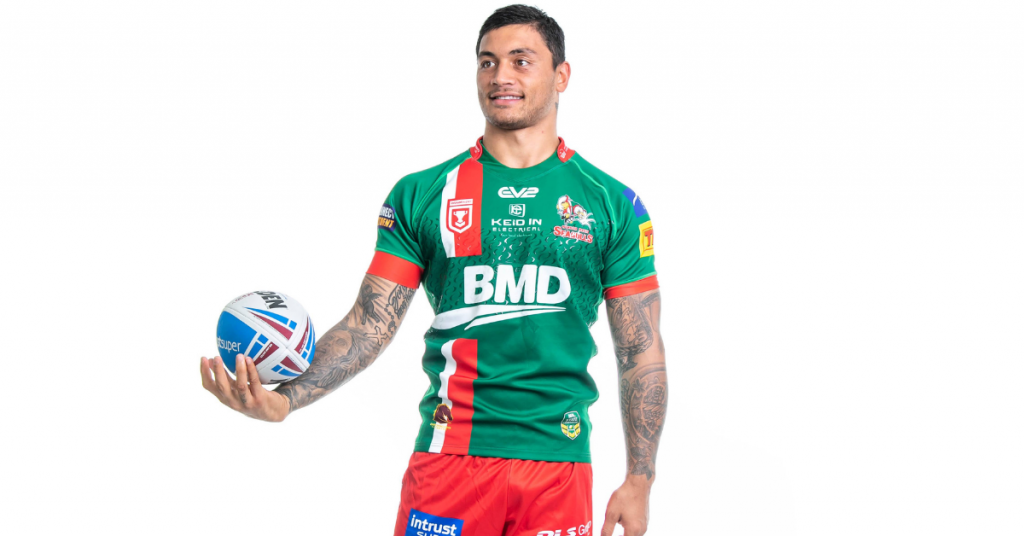 Delouise Hoeter believes the Seagulls have come back from the long break with the right attitude.

The Queensland Residents centre has been really impressed by the efforts of the team in a unique preseason due to the unprecedented break.

“The squad has been awesome, coming back from a big break which is pleasing to see,” said Hoeter.

“Everyone returning or have just arrived this this year, have really bought into the club.

“Even the boys who played local competitions during the pandemic-enforced Queensland Statewide Competitions break, are excited to return to Intrust Super Cup football.”

Hoeter has noticed a number of new players have given themselves a good chance for a spot in Adam Brideson’s Round 1 team by having strong preseasons.

“A lot of guys trained really well but some of the new boys have really stepped up as preseason has gone on,” he said.

The former Wests Tiger says defending a star-studded Broncos back line under the new rules will be a focus for the Seagulls this Friday Night at Kitchener Park.

“For us as a team we will need to focus on our defence against the outside backs that have been named,” he said.

“Especially with the new ‘6 to go’ rule, we haven’t really played with that rule yet and with the quickness of their outside backs, we need to be strong defensively especially when its quick and they have a roll on.”