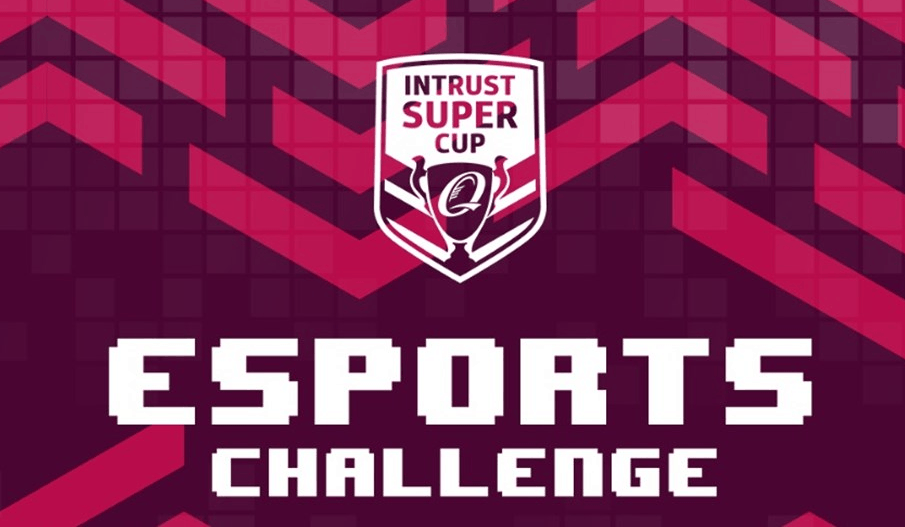 After six rounds of the Intrust Super Cup E-sports Challenge, the finals are here and a winner will be crowned Sunday.

The players, from the comfort of their own homes, played the Rugby League Live 4 PlayStation game for their respective teams over two seven-minute halves, with commentator extraordinaire Peter Psaltis on hand to call all of the games.

Round 6 saw some very impressive scores.

Sunshine Coast, Wynnum Manly, Burleigh and the All Stars will now face off in the finals for the title of best gamer in the league; lining up will be Wright, Sauiluma, Saitaua and Prince.

Sunshine Coast will play the All Stars and Wynnum Manly will play Burleigh; the winners of each game will play in the grand final.

Finals kicks off Sunday at 7pm.

Fans will be able to watch on at QRL.com.au and the Intrust Super Cup Facebook page.