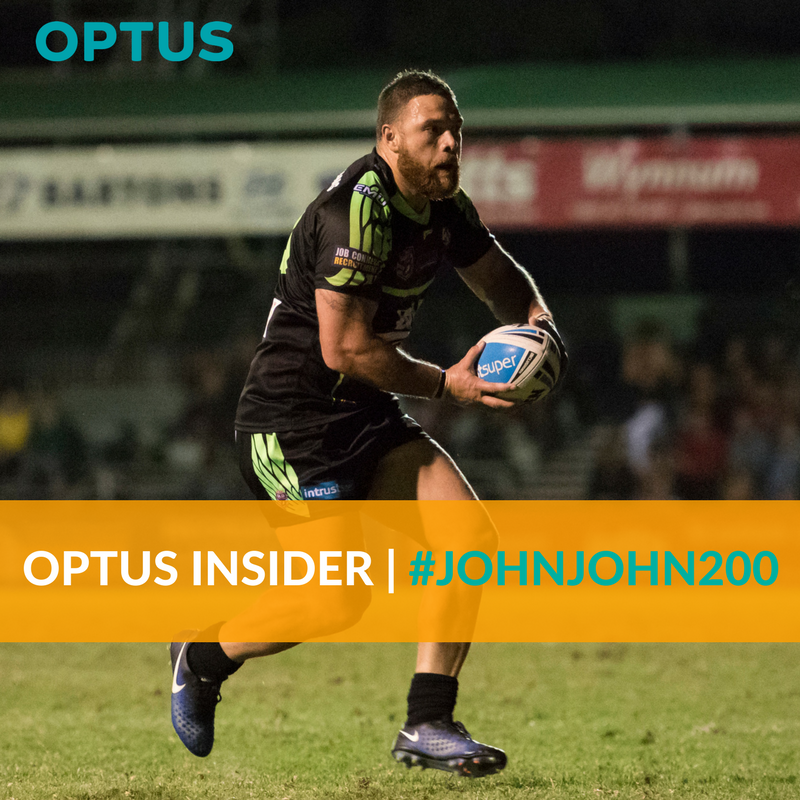 One of Wynnum Manly’s favourite sons, John Te Reo, will bring up his 200th Intrust Super Cup match this weekend when the Seagulls face the Redcliffe Dolphins this Saturday night at Dolphin Oval.

The 31 year-old has seen the game change in front of his eyes and believes the Intrust Super Cup is a lot harder than ever before.

“People playing the game have gotten harder, I’ve noticed that.”

There have been many highlights, most notably Wynnum Manly’s titles in 2011 and 2012, but a Grand Final loss to the Redcliffe Dolphins when playing for the Toowoomba Clydesdales still burns brightly in his memory.

“The back to back premierships will always standout,” Te Reo said.

“In my first year playing for Toowoomba, (it was great) making the grand final that year but losing to Redcliffe was a bitter sweet moment. I thought that one was in the bag.”

The strong culture of the Seagulls and a motto of loyalty is something the 31 year-old loves about the club.

“There’s no fairytales to the place, what you see is what you get. Everybody makes themselves at home, there’s a warm feeling when you walk in the door.

“You always want to be around the club, people that go to Wynnum always seem stay loyal.”

One thing that the likeable Kiwi remembers is how important North Queensland Cowboys premiership winning coach Paul Green was in installing a professional attitude to the club.

“You could see it from the start; he’s just professional in what he does. He always takes care of his players, especially in regards to staying on top of injuries, training and rehab. He made a semi-professional club in Wynnum-Manly seem like it was a professional club,” added Te Reo.

“He didn’t mind spraying people on the spot, didn’t mind singling players out. I guess that’s just how it should be. If you want to be at a professional level you shouldn’t be afraid to single people out on their mistakes, I like it.”

According to the hooker a lot of the traits he saw first-hand from Green seemed to have rubbed off on current Wynnum Manly coach Adam Brideson.

“Brido’s (Brideson) a bit the same as well, doesn’t mind singling people out, as he should.

“What you see from Brido is what you get. He’ll shoot from the hip as well. He was like that when I was playing with him and he hasn’t changed much.

“He’s a good coach and he could be the next big thing to come out of Wynnum-Manly.”

“We’ve been good mates since we came to the club at the same time.

“I always played next to Matty so we make sure that we know what each other is thinking. If he did something wrong, I would probably blow him up and vice versa if I ran a bad line or I didn’t do something right.”

His playing career also saw him play in the NRL for the Brisbane Broncos back in 2007, where he played seven first-grade games. The 31 year-old has often wondered what could have been but is proud of his achievements.

“I guess I could have done things better back then but I think I was just young.

“It was a bit surreal, I think it went too quick for me and I really didn’t savour the moment.

“I was so happy to play. I think if I had another year there it would have been a lot more different.

“I’m just happy with the people I met when I was out there. I’ve got some good friends and it’s one of the highlights of my life.”

“It is good to get a win and (hopefully) that snow balls into the next few weeks.

“Redcliffe will be a big game that we need to win. Every week now is important and when we go out there, we need to do the jersey proud.”