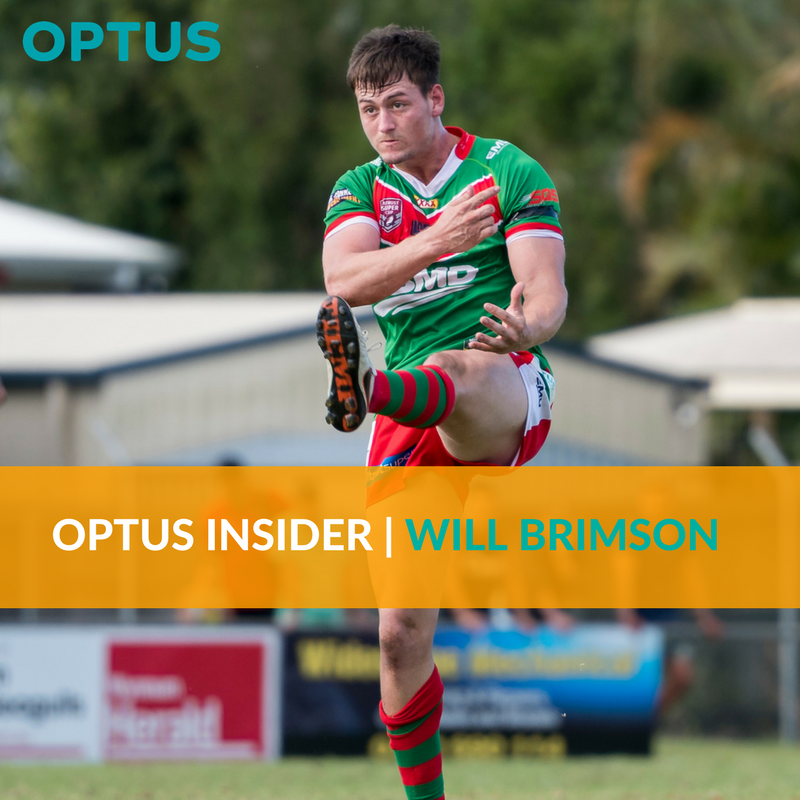 Wynnum Manly Seagulls centre William Brimson hopes that the Seagulls can give the fans a final win at home in 2017 when they take on the Burleigh Bears this Sunday at BMD Kougari Oval.

“As a team we probably let our fans down a little bit. The last few games we’ve won at home there’s been a real good feeling.”

“Hopefully on Sunday we can put on another eighty minute performance, let the fans get behind us and get a win for them.”

With the Seagulls and Bears sitting in 9th and 10th placed respectively on the Intrust Super Cup ladder, the former Broncos U20’s player is well aware that getting a final win at home is not going to be an easy feat at Kougari.

“I’ll definitely be expecting a big game. Burleigh is always a strong side, always a big side. They probably haven’t performed the way they’ve wanted to this season. They still have the depth there,” Brimson said.

The Seagulls will go into the game brimming with confidence after their 22-6 victory over the more fancied Easts Tigers who had Melbourne Storm players Nate Myles, Brodie Croft, Robbie Rochow and Young Tonumaipea on deck last Sunday.

“The best thing in footy is momentum. We got through that first 20 minute period and went up fourteen nil at half time.”

“Our boys defended really well and once the momentum started they didn’t stop and we were able to bag a few more tries.”

Brimson when asked what has gone wrong in 2017 couldn’t put his finger on any one thing in particular but knows that a strong finish to the season could help sow the seeds for an improved 2018.

“I probably couldn’t tell you to be honest. We started the season 3-0 ; we’ve got a good side on paper. We knew what we had to fix it but we weren’t actually going out there and executing it,” added Brimson.

“We lost a couple of games there that we probably should have won against sides that we were definitely better than. There was always belief within the group. We were training well and training hard.”

“Hopefully the back-end of this year we can hopefully win the rest of our games and lead into a strong pre-season do a bit better next year.”

The second year apprentice Electrician has found himself thrown into the halves at stages this year with the Seagulls having suffered a lot of injuries at six and seven this year.

“Obviously halves are probably the most important position in the team. We’ve had a few injuries; I started the season in there and got moved to the centres and then ended back in the halves.”

“It is what is. Obviously there’s a bit of disruption there but we knew whoever we had there could and would do the job. We’ve shown that against quality sides when Travis Burns wasn’t there.”