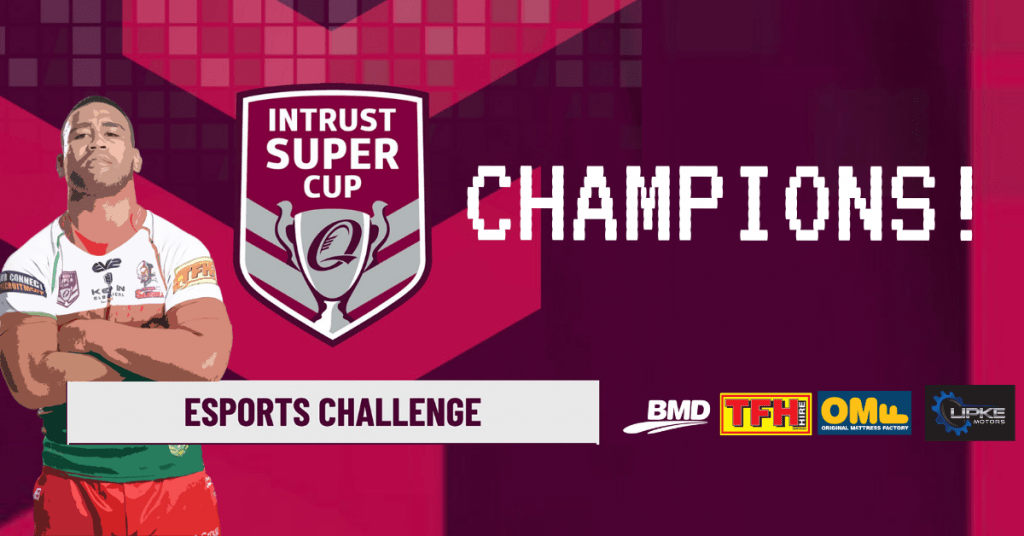 A rampaging Kalolo Saitaua was unstoppable as he won his semi final against the Burleigh Bears 25-4. The Bears were the only team to get a win over the Seagulls in the competition when Jordan Drew debuted for the club in the first round.

Saitaua took the reigns the following week and the Seagulls have been unstoppable from that point. The Wynnum Manly outfit haven’t dropped a game since and went into the Finals series as heavy favourites.

The Grand Final saw the Seagulls take on the Sunshine Coast Falcons, who had finished the regular season on top of the table and were ably represented by Jack Wright.

The Seagulls blew the Falcons off the park, however, scoring try after try to go on and win 40-16 and claim the silverware.

What now for the champion-Seagulls. Saitaua said “Full credit to the boys. We will now go and enjoy celebrating our victory and come back bigger and better next year.” All with tongue firmly planted in his cheek.

Enjoy the highlights of our Semi-Final and Grand Final victory again. Enjoy the wrap up video below. Up the Gulls!