On a perfect winter’s afternoon in Brisbane one of the Intrust Super Cups fiercest rivalries erupted on to Langlands Park as the Wynnum Manly Seagulls took on Easts Tigers.

A bumper crowd, that included plenty of travelling Wynnum fans, was treated to an enthralling tussle that was not settled until the 70th minute when South Sydney Rabbitohs-bound Papua New Guinea international Edene Gebbie swooped on a Tigers grubber and scorched 90 metres downfield to score untouched under the black dot.

A torrid encounter saw both teams play the second 40 with only two fit men on the bench, following a horror first half that included rival halfbacks Tom Dearden and Josh Ralph both being helped from the field by trainers in the 39th minute.

Dearden appearing to have suffered another ankle injury and with both teams potentially finals bound they will be sweating on a safe return for their play makers.

Along with Gebbie’s intercept, Pat Templeman also scored an intercept in the 76th minute to go with his three conversions. Matiu Love-Henry had opened the scoring in the 31st minute when he ran a lovely line to score.

Plenty of players stood tall for Wynnum Manly, their best was, as he has been for much of the season, Mitch Cronin. 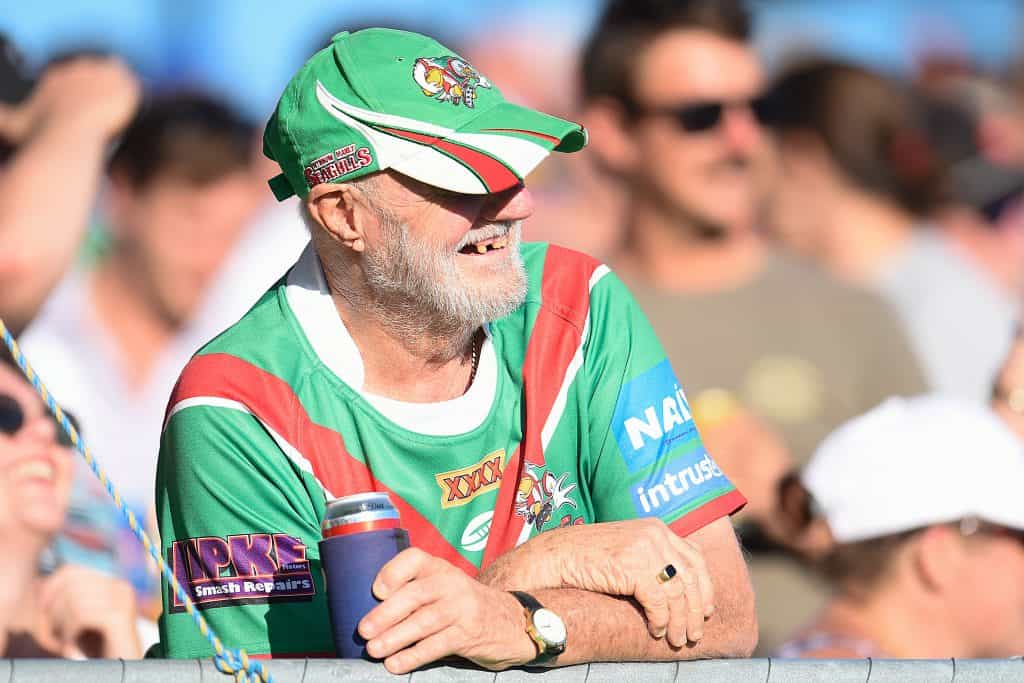 Despite spending 10 minutes in the sin bin, for a cynical professional foul, he was at the front of much of Wynnum’s attack.

It what was a largely forward dominated affair; Matt Groat, Matiu Love-Henry and Max Elliot were also very strong in both attack and defence. Groat was especially strong in the opening 40, rocking Sam Foster with a near perfect tackle.

For the Tigers, Foster’s kicking game was crucial, especially in the second half when he was required to lead the side in Ralph’s absence.

The Tigers have not struggled to score tries this year and they created enough opportunities to win the game today, however the Seagulls were rock solid and simply refused to allow the Tigers to score.

They crossed the Wynnum try line on four occasions but were held up twice and had two tries ruled out, one due to a forward pass and one for a chaser being off side.

While the Tigers were very strong in the middle of the field, they lacked dynamism on the edges, an area where Wynnum excelled, with Delouise Hoeter and Love-Henry making life difficult for the Tigers defence.

The Tigers are clearly missing the attacking runs of Jake Foster with only Aaron Pene offering any threat on the edge this afternoon.

Wynnum Manly will take on Souths Logan Magpies in Round 20.