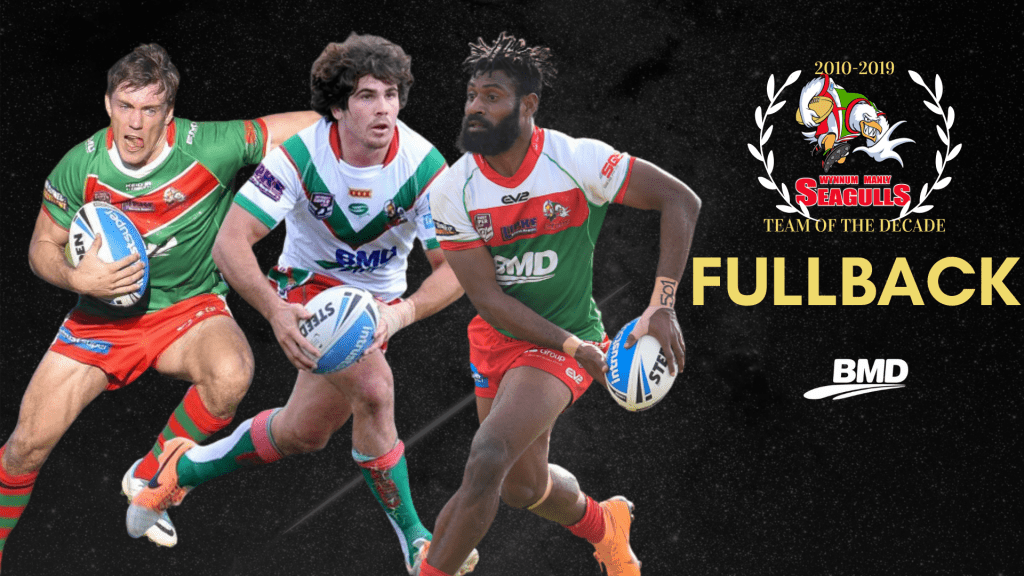 Each of our nominees have shone across their time in a Seagulls jersey, but below we have picked out a single moment for each player where they did the jersey proud. Vote here

Where else but on the biggest stage for Granville. It is the 2011 Grand Final and the Tweed Head Seagulls had gone up 10 to nothing in the first half. A deft grubber from halfback Matt Seamark and the live-wire Granville pounced for the Seagulls to hit the sheds at 10-6 at halftime. From there, they never looked back, going on to win 16-10.

Who could forget the day Edene Gebbie lit up BMD Kougari Oval against the hapless Easts Tigers in round 9 of 2019. Gebbie scored the first and the last tries for the Seagulls and was involved in everything in between, with the dynamic fullback simply untouchable on a memorable day out.

This ‘moment’ was one that took Ogden a number of years to arrive at. Although it was as part of a losing Seagulls side against the Norths Devils in the final round of the 2017 Intrust Super Cup Season. Ogden had equalled previous record holder Nat Barnes five weeks earlier and was under pressure from his teammates to break the record before the year was out. Thankfull Ogden got the job done in the 32nd minute – a proud moment in an outstanding Seagulls career.

Don’t forget to cast your vote for the Team of the Decade, with the Fullback winner announced this Sunday and a new position up each week. Vote here