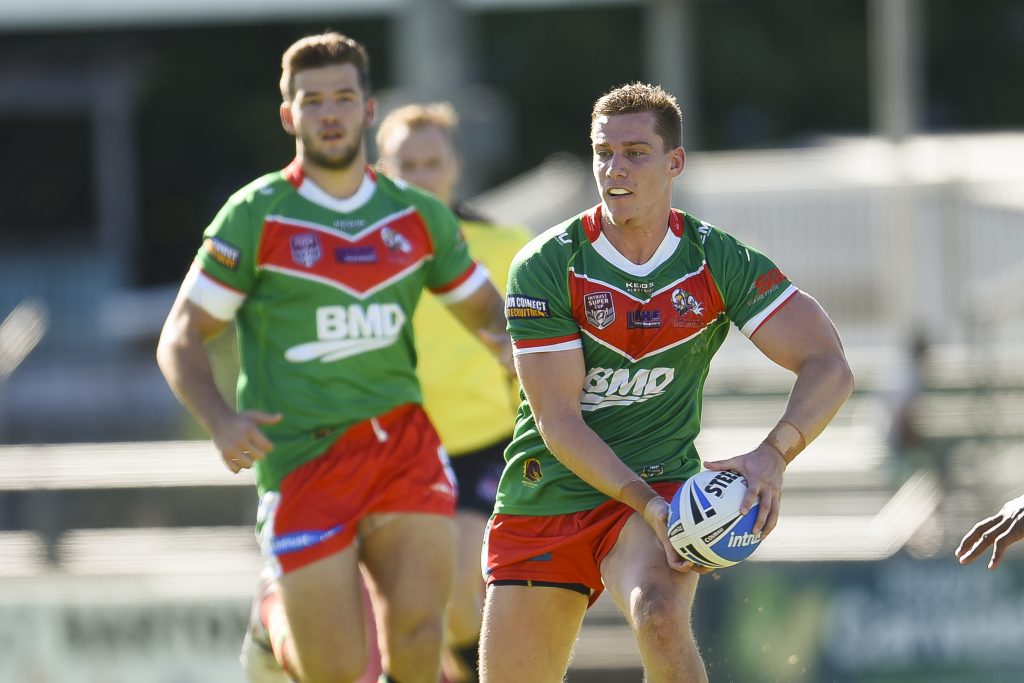 More teams will have the opportunity to play in the Intrust Super Cup finals series next year, with the Queensland Rugby League today confirming a new top eight format for the 2019 season.

Fourteen teams will begin their quest for premiership glory in Round 1 on the weekend of March 9-10, and by the second weekend of September, the race will be down to eight.

QRL Major Competitions manager Dave Maiden said it was shaping up to be another thrilling season.

“Changing the finals format from six teams to eight will keep more fans engaged throughout the season and will add to the overall excitement and anticipation that the competition brings each week,” Maiden said.

“Our clubs identified this move as a priority in 2019 and we are pleased to deliver an outcome that will assist them greatly moving forward.”

A total of 170 regular season and finals matches will be played in 2019. 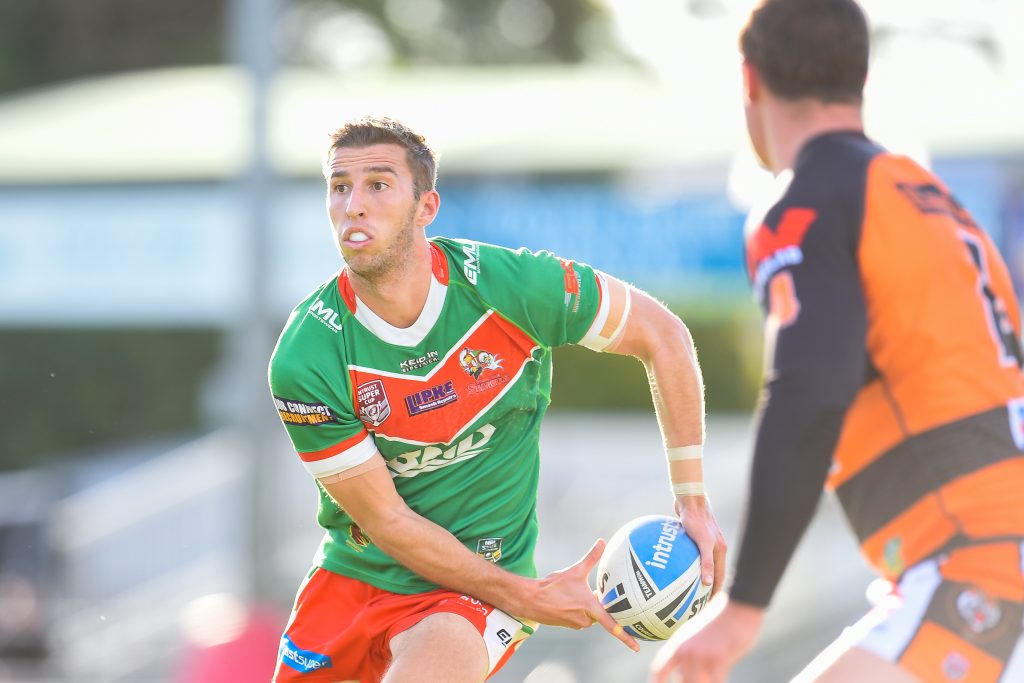 QRL and Major Competition clubs will continue to foster strong community relationships and outcomes through the staging of several Themed Rounds, which include:

One game each weekend will be broadcast on Channel Nine with scheduling details to be announced soon.