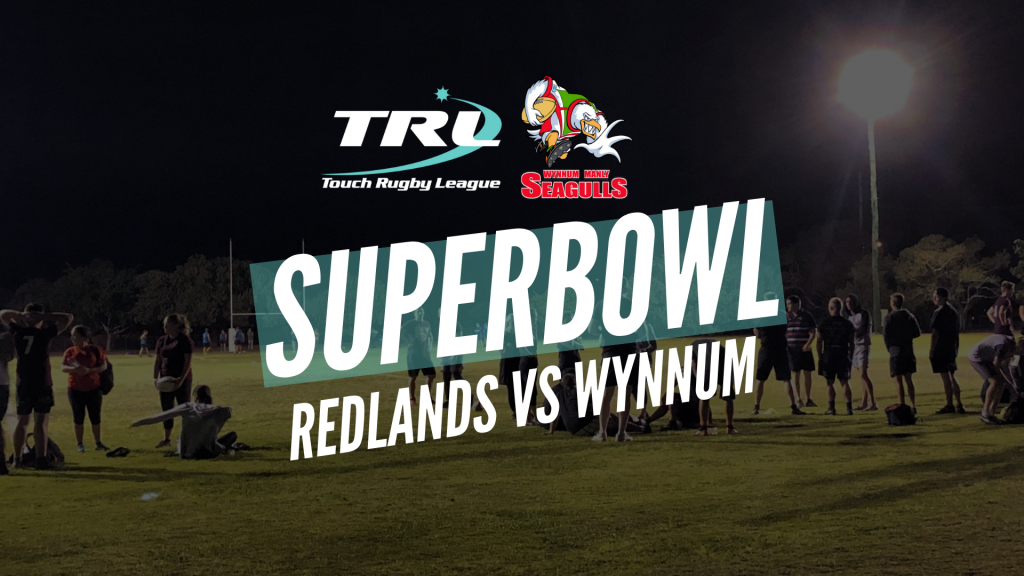 The two best Touch Rugby League teams in the Bayside region will play off at BMD Kougari Oval this Thursday night, December 13th, to settle who is 2018’s champion team.

Touch Rugby League, or TRL, is a non-contact form of rugby league played by thousands each year across Australia. The Wynnum Manly Seagulls coordinate both social and more competitive competitions across the Redlands and Wynnum region.

The concept of the TRL SuperBowl will see the elite competition winners of both Redlands and Wynnum, take each other on to become the Bayside Champions.

Ironically, former Seagulls’ ace Daniel Ogden will lead ‘Pebble’s Pea Hearts’ into the fixture as Champions of the Redlands, when they take on Wynnum’s best in ‘Vicious and Delicious’.

Since retiring, Ogden now plays consistently in the Capalaba competition. “We first signed up a couple of years ago as just a fun way to stay fit and have fun in the off-season. We loved it so much that we’ve kept coming back…”

Ogden says himself and a number of former Rugby League players have taken up TRL as a fun and social way to stay fit and continue playing a team sport since finishing their careers. “What I love most about TRL is that it combines a social environment with playing a competitive team sport… It’s a social sport, but at the same time, when you’re on the field you are trying to win games.”

For Seagulls fans the TRL Superbowl is a unique opportunity to watch a number of Wynnum Manly’s best compete in a different setting. Alongside Ogden, the Pebble’s Pea Hearts will feature current Seagulls’ stars Patrick Templeman, Mitch Cronin and Shannon Gardiner.

For those who aren’t able to make it to BMD Kougari Oval to watch the inaugural affair, they can catch the game via live stream on Seagulls TV.