On Friday September 17, the Club celebrated 70 years of history at our annual Sportsman’s Luncheon. Hosted by Chris Bombolas, the event was an opportunity to hear from two panels of club legends; Seagulls who represented Queensland at State of Origin and club Icons from the across the decades.

Guest speakers from the first panel included Gene Miles, Paul Green, Chris McKenna and Craig Greenhill. Rugby League Journalist Steve Ricketts dove deep into the archives to encourage these Origin stars to recount their journey in footy. Some infamous moments were discussed, alongside some lesser known stories, giving attendees an intimate understanding of what it meant to play rugby league for Queensland.

Later in the afternoon, guests in attendance were treated to more special memories from some of the most popular and famous names in Wynnum Manly rugby league history. Luke Dalziel-Don, Graham Curtis, Ken Churchill and Earl Morgan were also joined on stage by Ned Green. 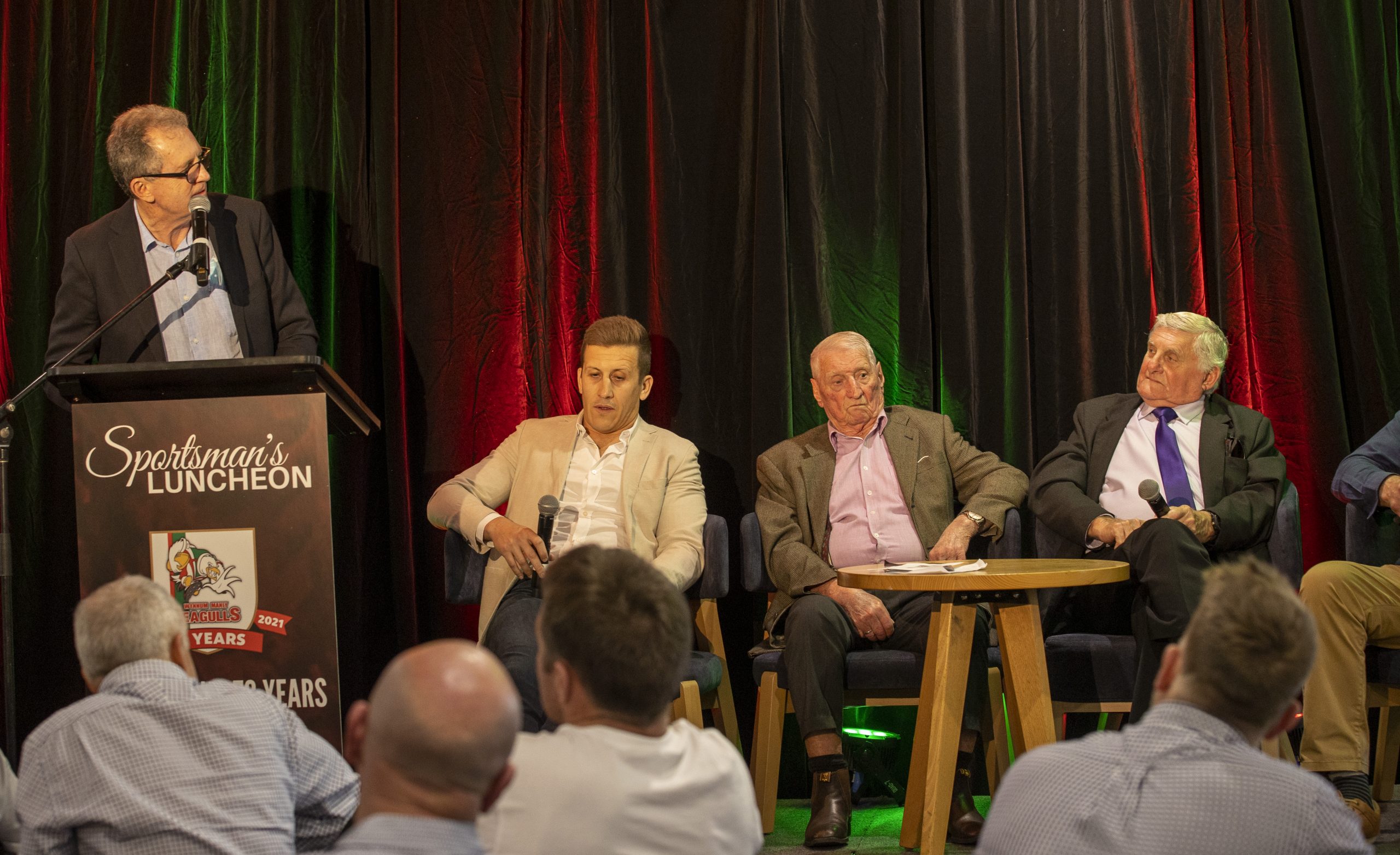 A captive audience heard these legends share how proud they were to represent the local community and run out for the Seagulls every week.

In addition to learning about club culture, international tours and what it means to play for the Gulls, the event also raised important funds for the Seagulls Foundation. The Foundation directly supports the development and welfare of local athletes and provides invaluable resources to the club on and off the field. Players from the Seagulls Academy program were in attendance at the luncheon to greet guests and pass on their thanks for the additional support. 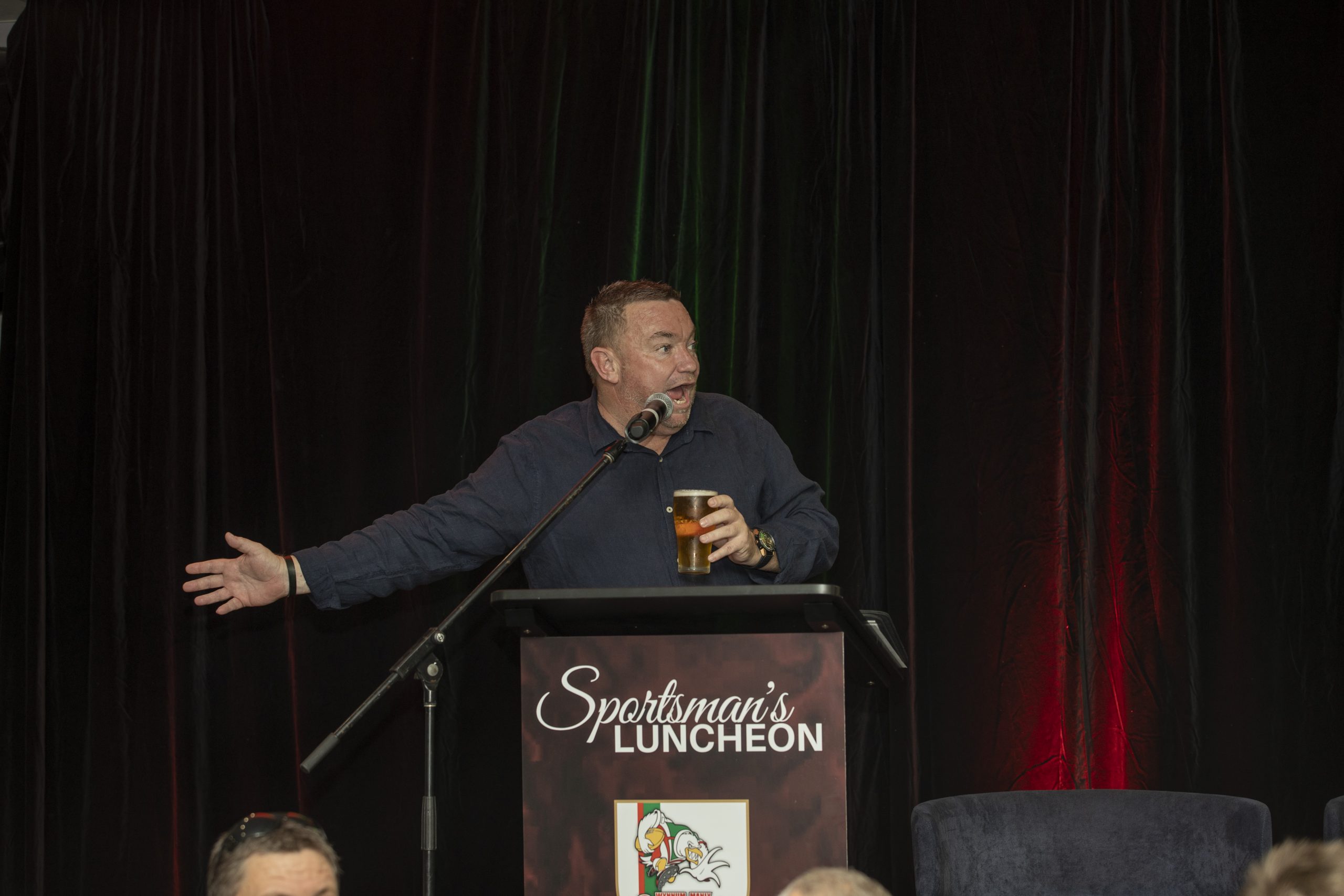 A host of auction items and raffle prizes were given away on the day, including a travel adventure to the Whitsundays, Broncos Inner Sanctum experiences and rare sporting memorabilia. Every guest and partner who contributed to the fundraising on the day has made a meaningful contribution to the ongoing development of the club.

The club would also like to make a special thank you to the guests in the room who participated in a captivating live auction and contributed significant funds to the Foundation, including Barton’s Motor Group, TFH Hire Services, Lipke Motors and a few of our club legends. 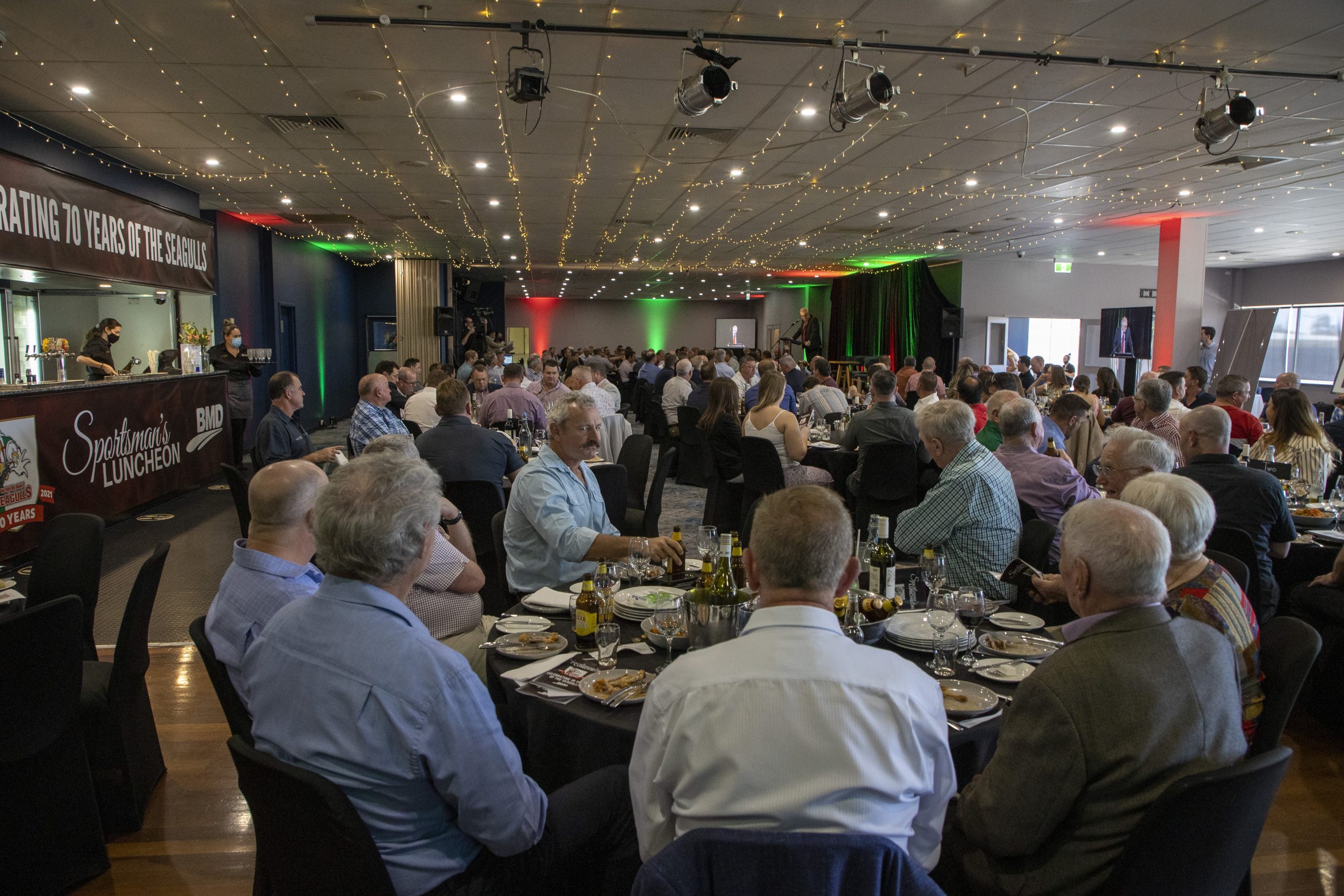