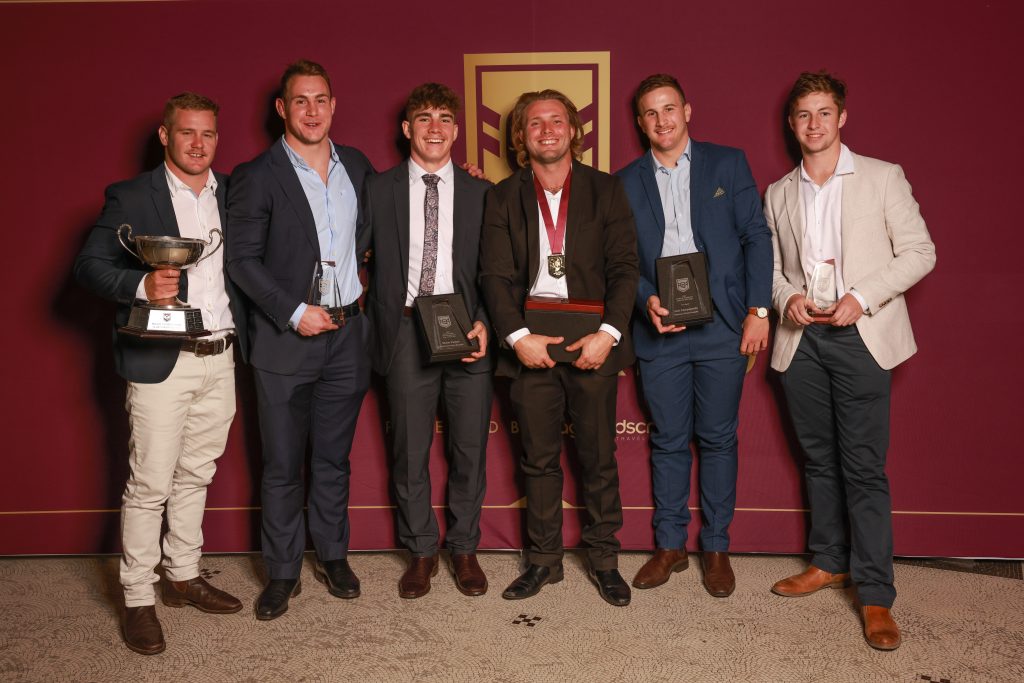 Seagulls players across both the Intrust Super Cup and Auswide Bank Mal Meninga Cup were recognised by their peers and coaches at last week’s Queensland Rugby League Awards. 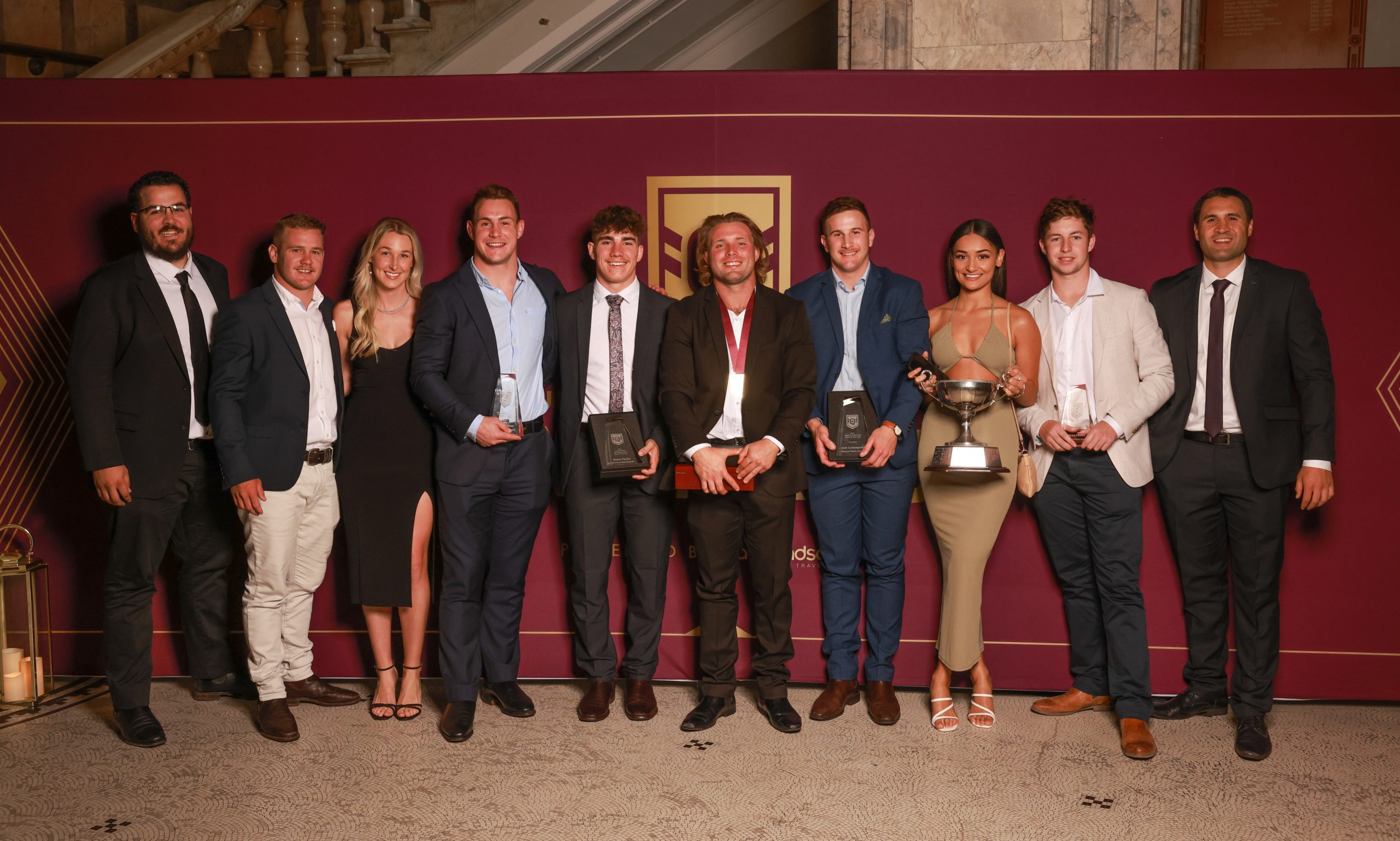 The annual event, held at Brisbane City Hall, showcases the best players across the QRL’s major competitions and recognises the phenomenal work of club volunteers and community programs throughout the year.

Five different Wynnum Manly players received awards on the night, with the Seagulls also taking home the Club Championship for the strongest performance across all statewide competitions. Seagulls Hooker Jayden Berrell was awarded the Petero Civoniceva Medal for the best player in the Intrust Super Cup, as well as being recognised as the form #9 in the ISC Team of the Year. Teammates Luke Bateman (best Lock) and Jack Campagnolo (best Five-Eighth) also received Team of the Year awards

In the Under 18s, Seagulls Academy rising stars Shaun Packer and Blake Moore were joint winners of the Auswide Bank Mal Meninga Cup Player of the Year award. A full recap of the awards given out can be found on the QRL website: https://www.qrl.com.au/news/2021/09/24/honours-for-berrell-and-teitzel-at-qrl-awards/

Seagulls players comprised three of the eight total Team of the Year positions, more than any other individual club. The honours are a testament to all Seagulls players and the balance within the entire playing group, who have all who have contributed to an outstanding season to date across the club’s programs. 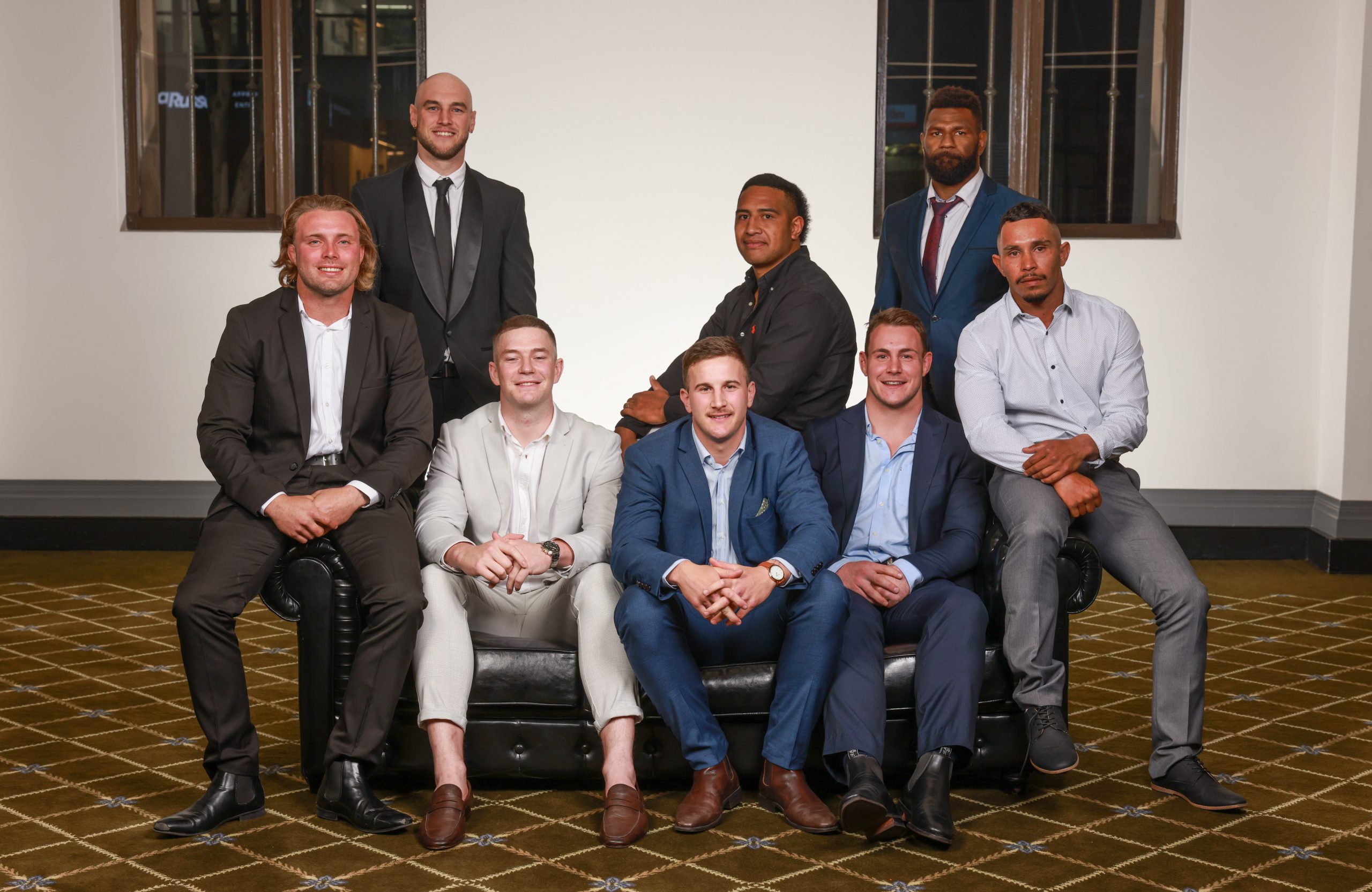