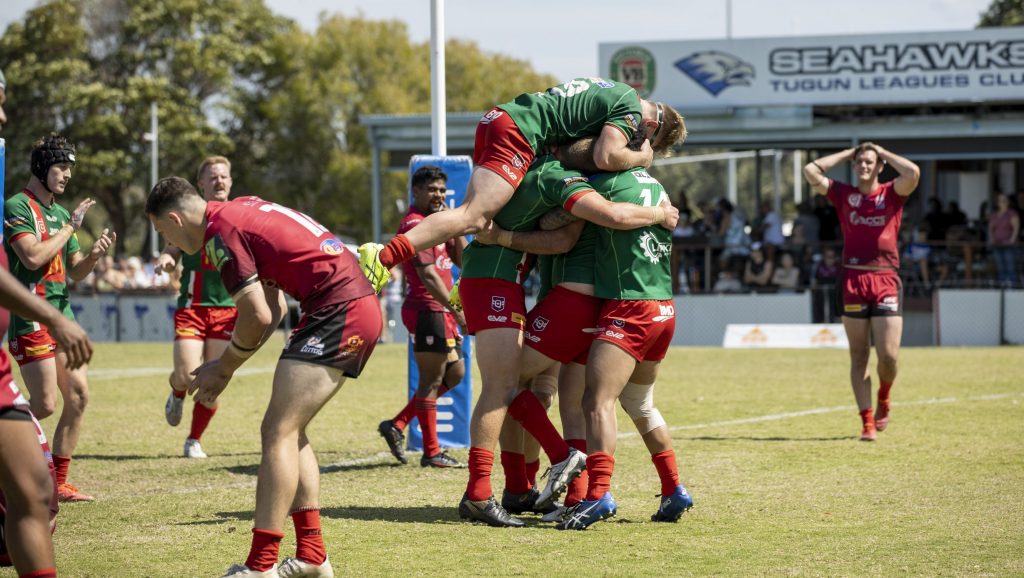 The Seagulls turned in an impressive second half performance against the Mackay Cutters on the weekend, to advance to the Preliminary Final and Week 3 of the Hastings Deering Colts Finals series. 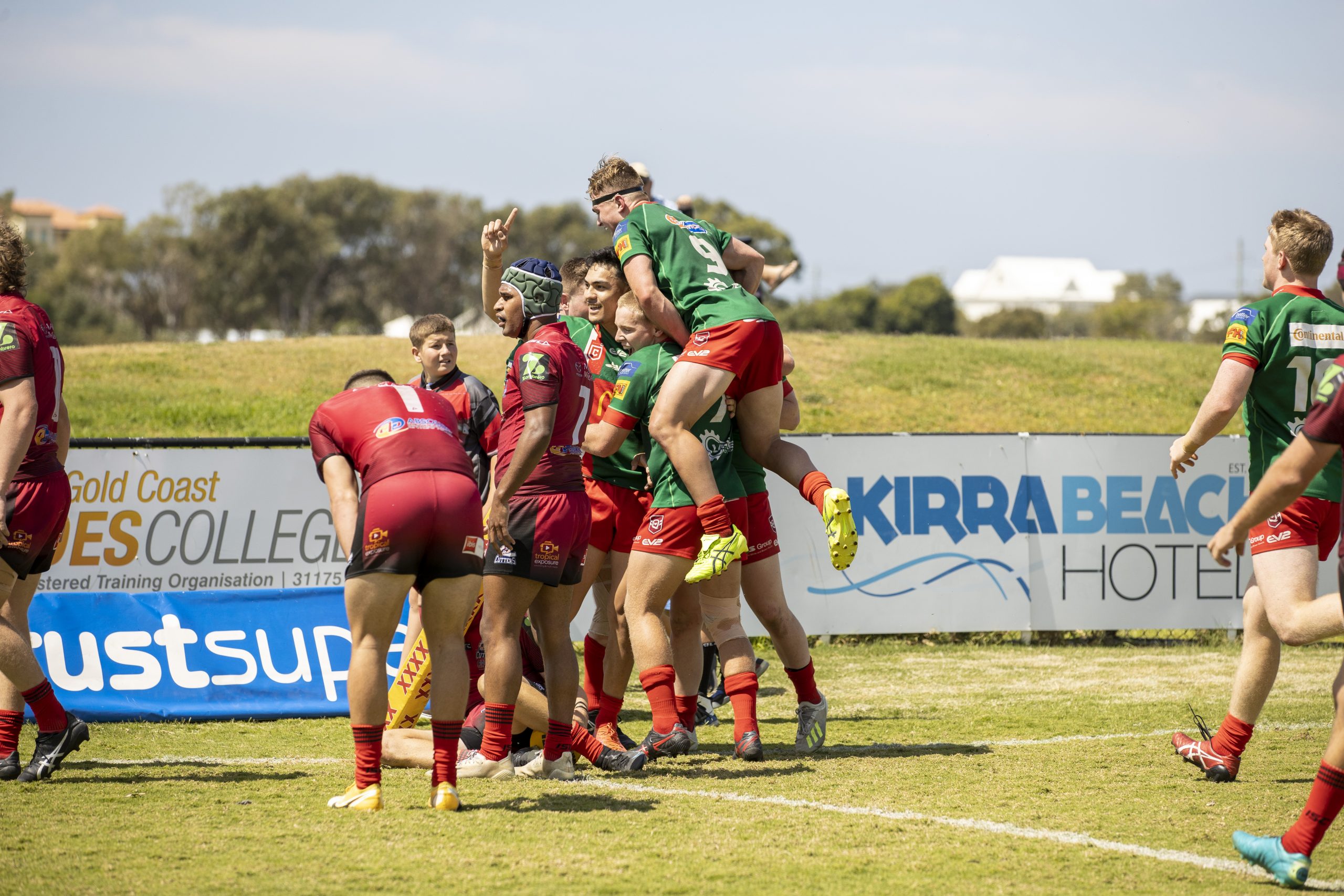 The game took place at Tugun on Saturday, a neutral ground, with both clubs fighting to continue their premiership campaign. The Seagulls opened the scoring, with an early try to Malachi Retchford, but found themselves trailing 18-14 at half time. 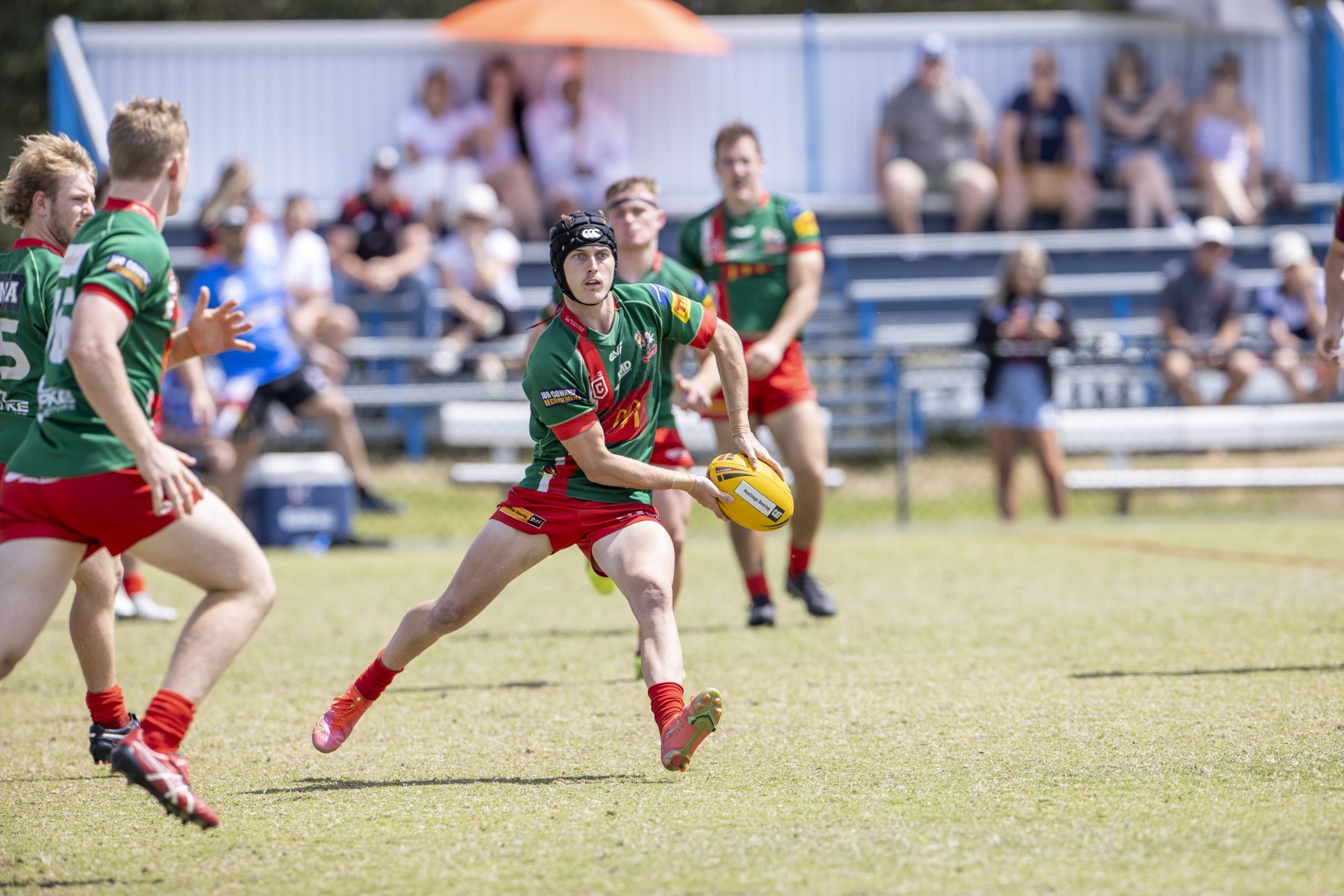 Max Plath had the Seagulls only other try in the first period, with Braden Whittaker continuing his fine form with the boot going 2 from 2 alongside a penalty. A small lead was erased in the second twenty minutes of the game, with the Cutters bouncing back and scoring two unanswered tries.

Despite the half time deficit, the Gulls came out firing in the second half and quickly swung momentum in their favour. Seagulls Colts Head Coach Michael Dobson said that the boys knew they had the ability to win the game and score points, if they went back to basics and played their own brand of footy. 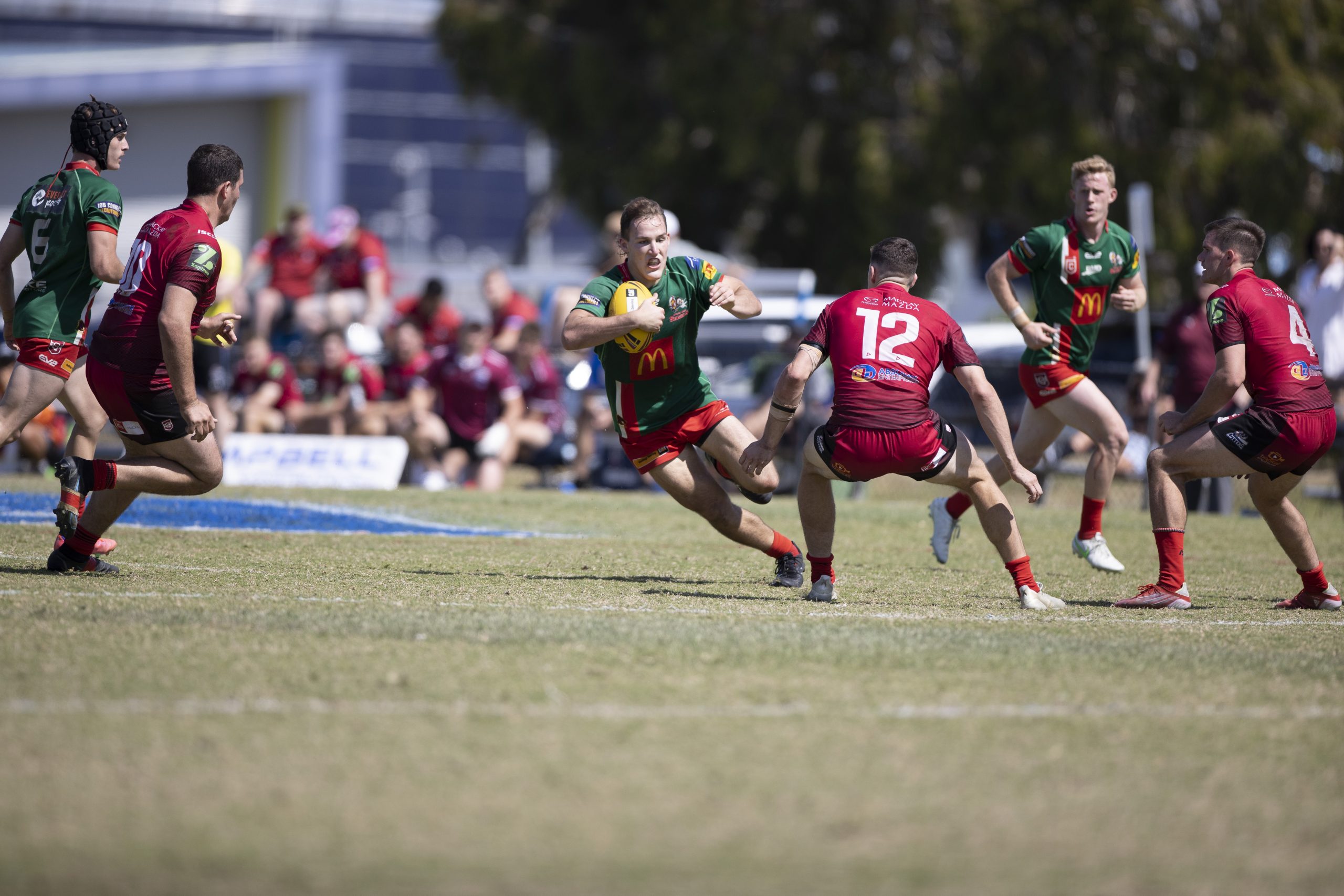 A strong preparation leading in to the game kept the team’s confidence high, despite coming off a loss in Week 1 to the Sunshine Coast Falcons.

Defensive intensity allowed the Colts to slow down the Cutters point scoring in the second half and win the game off the back of their own impressive attack. The Colt’s 2021 season included an impressive for and against thanks to dominant attack and stifling defence, in a show of strength for the McDonald’s Seagulls Academy Program.

Tries to Harrison Graham, Grand Hagai and Ben Farr helped build a moderate lead in the opening phase after half time. Malachi Retchford claimed his second try with 9 minutes to play before a Plath field goal put the result beyond doubt. 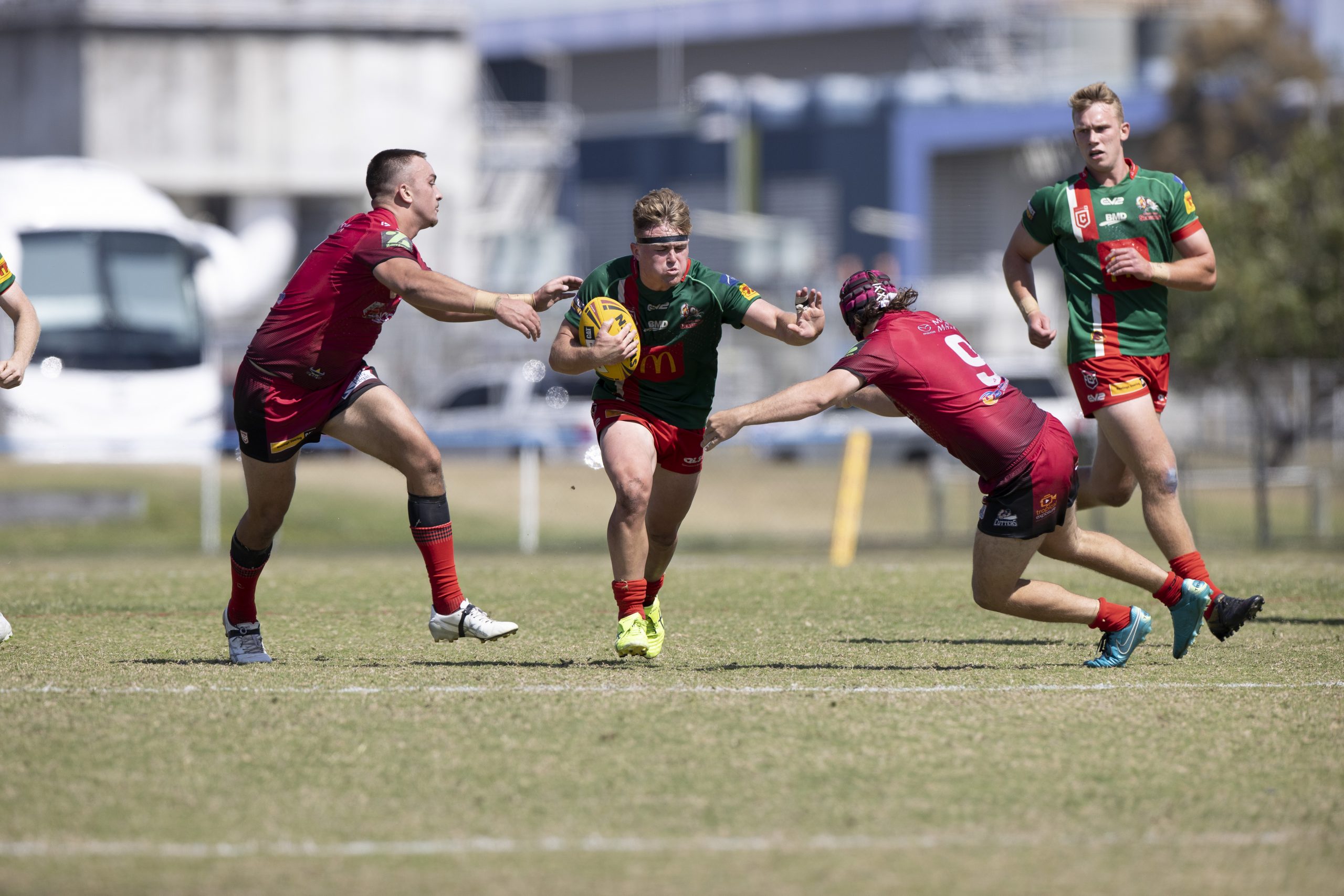 The Seagulls finished a strong second half winning the game 39-28.

The Colts will take on the Redcliffe Dolphins at Moreton Daily Stadium on Saturday evening, with a spot in the Grand Final up for grabs. Tickets are still available to head to Redcliffe and support the club as we look to qualify for the final two Grand Finals of the QRL season.