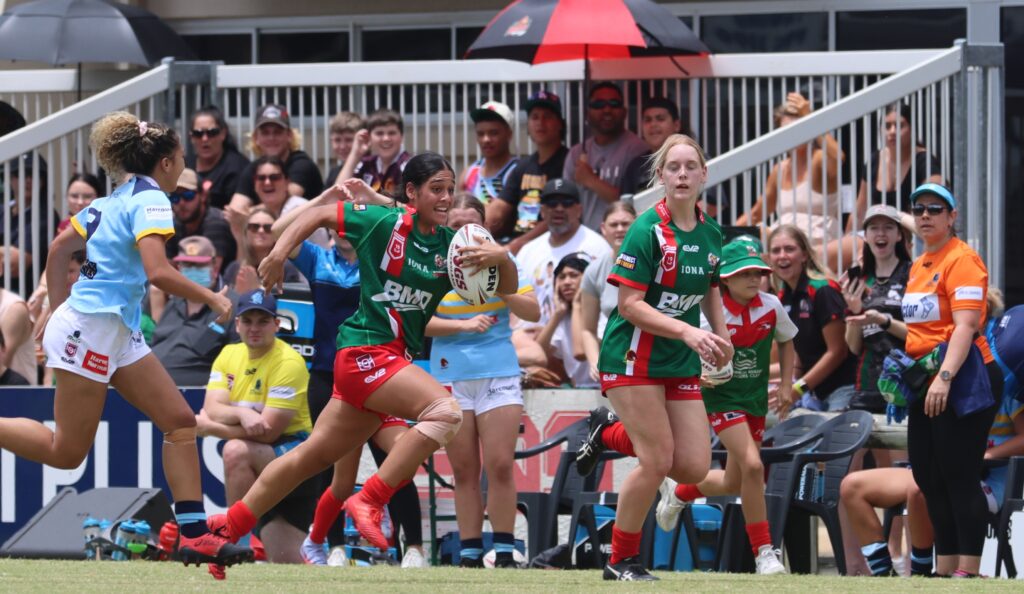 This Saturday will see the BMD Wynnum Manly Seagulls take on the Ipswich Jets across multiple grades at Capalaba Warriors rugby league club.

The Harvey Norman Women’s U19’s, Mal Meninga Cup U18’s and Cyril Connell Challenge U16’s will all be backing up from winning performances last weekend against Norths.

Seagulls coaches will look to use the trials against Ipswich Jets to cement their teams as the start of the season edges closer.

The U19 Women’s team had a good win last week with notable performances from Eliza Lopamaua and Felila Kia in the forward pack. Sienna Lofipo was very important in the halves, while the centre pairing of Helen Uitualagi and Destiny Mino defended outstandingly and ran the ball effectively.

The U18’s were directed by a strong showing from halves pairing, Cooper Hersom and Callum Pereira. Other standout performances included Haizyn Mellars on the wing and Cameron Bukowski at dummy half, as well as new recruits Brock Hinds from Yepoon and Cayleb Johnstone from Bundaberg.

The U16’s team will be lead by Coby Black in the halves, who’ll be full of confidence after 3 tries and an assist in last week’s game. The forward pack has been strong in both trials, with special mentions to Jett Bryce and Frankie Goldsbrough providing real impact on the edges.

In the middle, Cooper Day, Chaev Kolone and Kincade Carson will all be players to watch as they look to lay the platform for the team to play off.

U16’s Coach, Mick Reimer is also looking forward to seeing Sylas Simon with some extended game time at fullback. ‘Hopefully we’ll see him with some ball in hand and space. Sylas is lightning quick, his touch background gives him an exciting passing and running game.’

The times for this weekend’s trial matches at Capalaba are below: