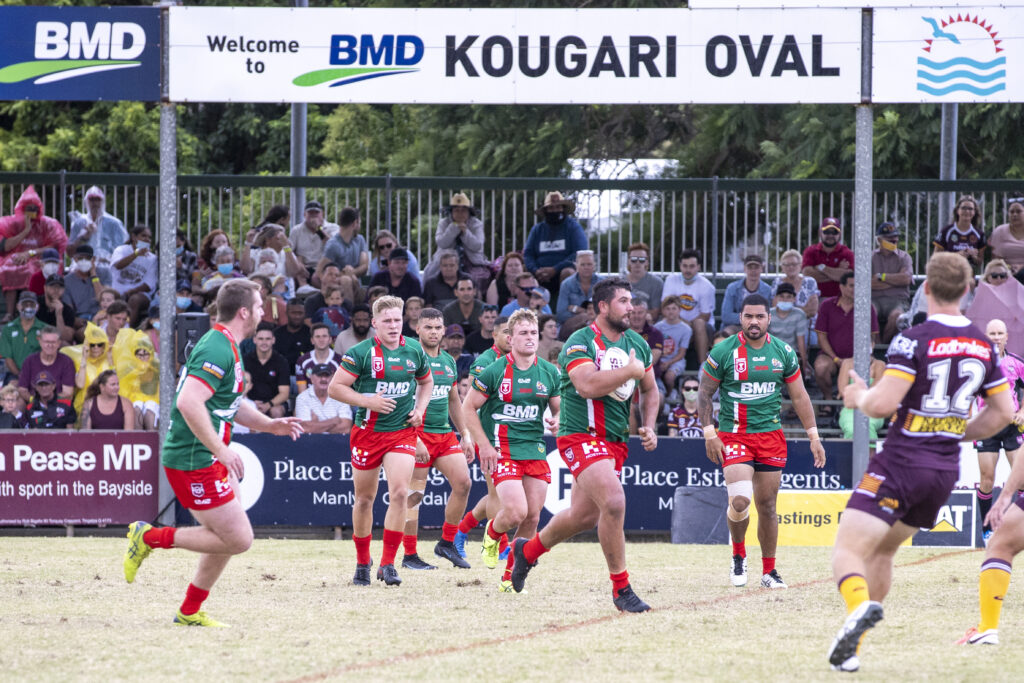 Aaron Rockley has decided to return for the 2022 season with the BMD Wynnum Manly Seagulls.

After hinting at retirement following last year’s grand final, Rockley’s passion for the Seagulls and the game of rugby league drew him back for another season.

With over 100 QLD Cup games under his belt, and a 94% tackle efficiency in 2021, the Seagulls are very excited to have Rocks back on board.

Rockley will again lead from the front, and has been setting an example for the younger forwards at training during preseason.

Hostplus Cup assistant coach Daryl Short said, “He’s loving being with the Gulls again this season. He’s laughing and joking with everybody, and really enjoying his time. Then when there’s training to be done, he’s one of our hardest workers as always. We will rely on Rocks a lot this season through the middle of the field.”

Rocks played good minutes against the Broncos on February 12 and helped to lead the young players around the field in the second half against a strong Broncos outfit.

He’ll suit up again this weekend as the Hostplus Cup squad take on Sunshine Coast Falcons at Beenleigh in their second trial of the season.

The man from Cairns, who idolised Shane Webcke growing up, can’t wait to rip in for another year and go one better than last season!