With only one loss and one draw leading in to the 14th and final round of the season, the Seagulls have locked up the Hastings Deering Colts minor premiership. Off the back of an impressive year for the McDonalds Seagulls Academy, the Colts sit five points clear of the second placed Blackhawks.

This Saturday will see those top two teams go head to head in the final round of the season, with what looms to be a key finals matchup preview. The Colts will play the Blackhawks up in Townsville at 12pm, as a curtain raiser to the Intrust Super Cup game.

Seagulls Academy Manager and Colts Head Coach Michael Dobson said he and his team were excited for the challenge ahead.

“We knew we had a tough run into the finals, we have played three strong teams and now we have to finish with the Blackhawks in Townsville,” Dobson said.

“We want to see high intensity in defence and you are going to need high completion rates because it’s going to be hot up there.

“We are excited and it’s all about that high intensity football.”

Read the full preview of that clash on the QRL’s website.

Last Sunday’s game against Norths Devils was the clincher for the Colts minor premiership, with a strong victory allowing the team to seal their own fate. The Gulls crossed for seven tries on the day, including doubles from Alec MacDonald and Harrison Graham. Jacob Sturt-Tobin, Germaine Bulsey and Will Parslow also scored, with Braden Whittaker continuing his strong form with the boot and converting 6 from 7 goals.

The Colts again maintained their defensive intensity throughout the game, only allowing the Devils to score 4 points.

In his second game back from injury, Max Plath was also impressive and earned the McDonald’s Player of the Match award. Plath started in five-eighth after coming off the bench in the prior round, steering the Gulls around for 400 kick metres and over 1,700 run metres. 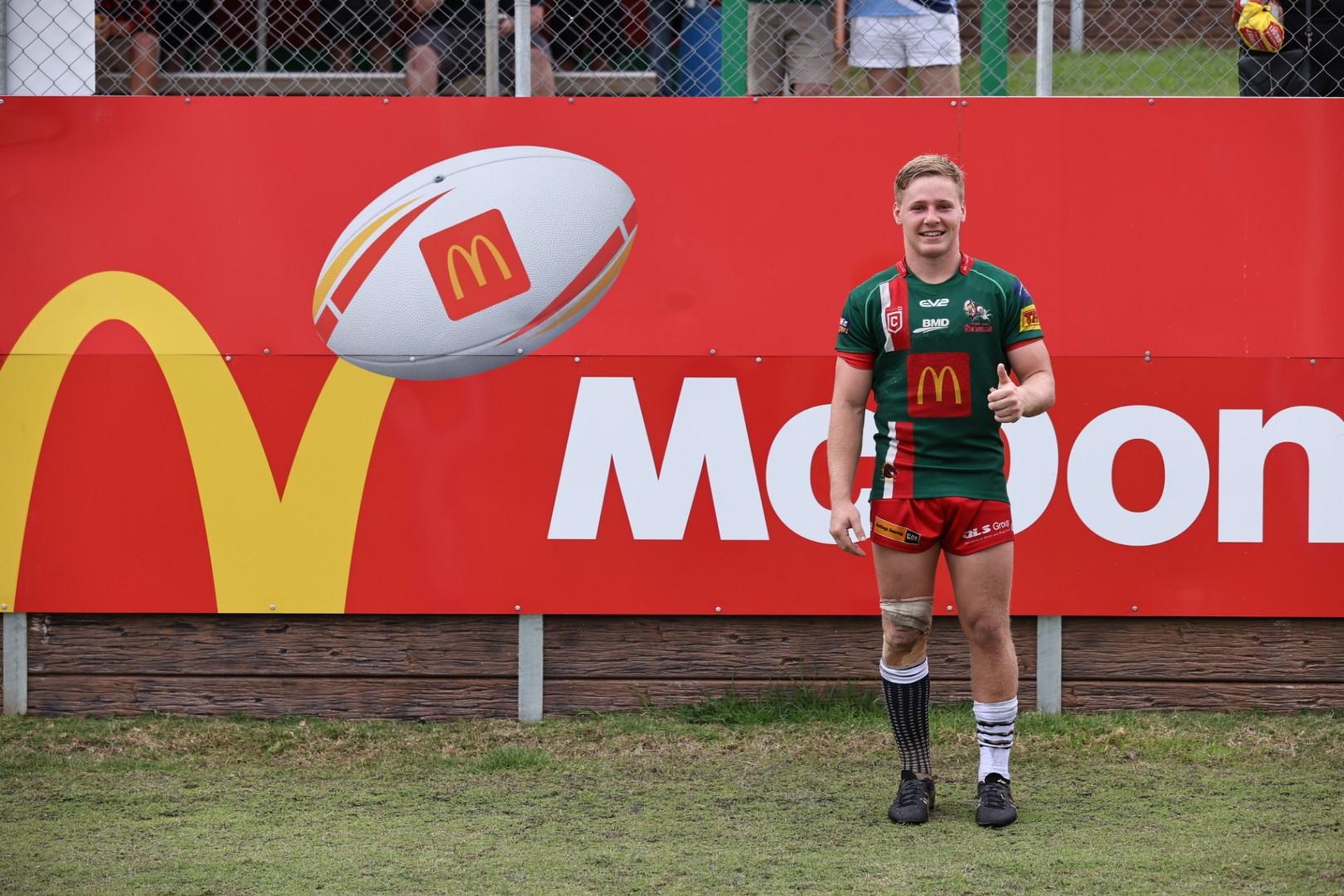 The club would like to thank McDonald’s Bayside for their continued support of the Seagulls Academy program.