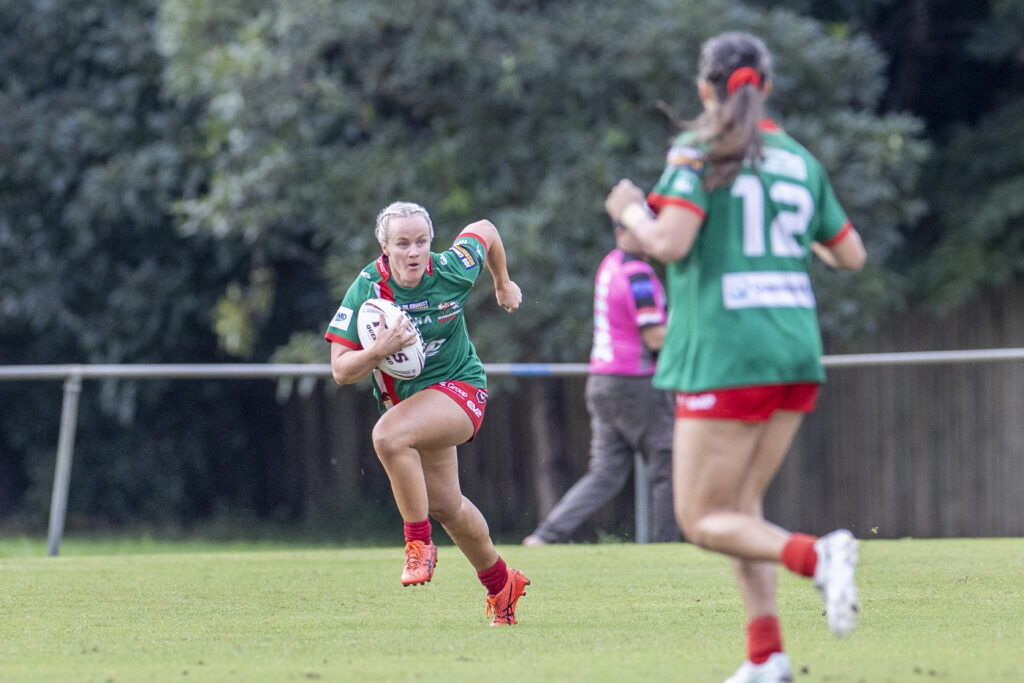 ‘Bassy’, as she is known at the Seagulls, arrived at the club at the conclusion of the Broncos NRLW season.

She immediately made an impact on the wing, with her speed and power making her difficult for opposition defenders to handle.

A switch to fullback proved a masterstroke from Seagulls coach Ron Troutman, as Bass had more room to run and coincidentally the team won 3 games in a row to finish the regular season.

Bass, a standout earlier for the Brisbane Broncos, was instrumental in the Seagulls attack during the 5 games that she played this season.

The 23-year old from Toowoomba averaged over 100 run metres per game and also kicked goals for the Gulls.

The Seagulls are very proud to see Bassy make the QLD Origin team, after her teammate Shaylee Bent made the NSW squad, and wish her all the best for the clash against the Blues.

The game will be played at GIO Stadium in Canberra on Friday 24 June, with kick off at 7:45pm.