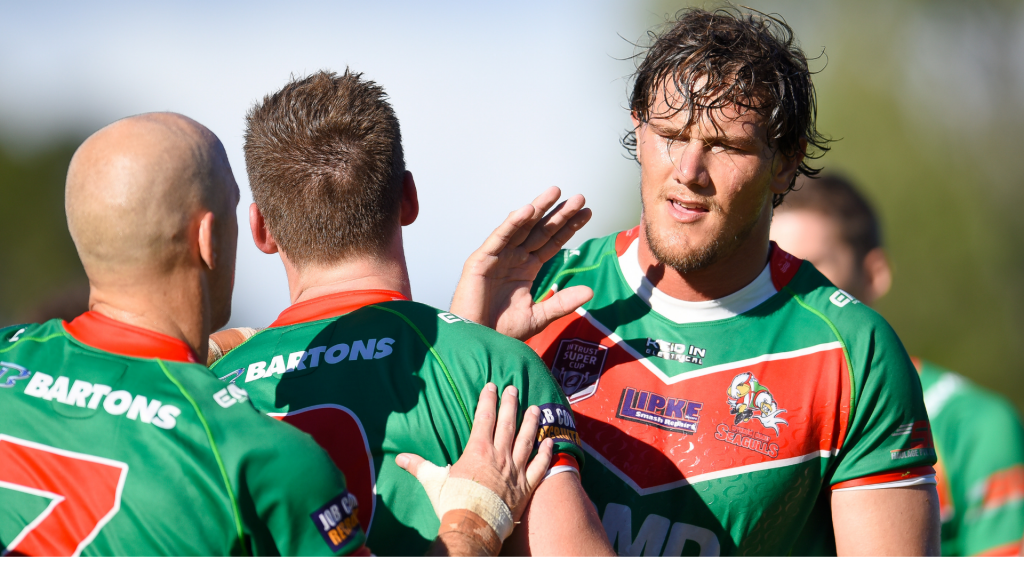 Wynnum Manly Seagulls have released Mitchell Frei from the final year of his Seagulls playing contract on compassionate grounds.

Frei has played 90 games for the Seagulls since joining at the beginning of the 2014 season.

In 2016, the Albany Creek Crushers junior signed with the Sydney Roosters and made 7 appearances in the top flight.

Seagulls CEO Hanan Laban said Frei had been a valued member of the Club and wished him well in his future endeavours.

“Mitchell has been a big part of the Seagulls over the past few years and he is highly respected by our playing group, staff, members and community.

Mitchell approached the Club for a release on personal grounds and whilst it is unfortunate to lose a person of his character, we believed it was in his best interests to grant the request.

Mitchell is a former captain, a Chook Pen favourite and great servant to the Club – no matter where he goes in the future, I know he loved his time here and will always be a Seagull.”