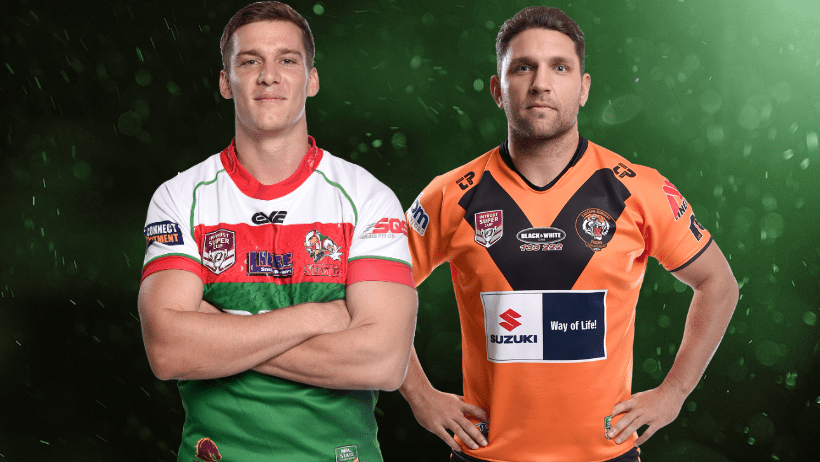 This Sunday is set to be a huge day of Rugby League with BMD Kougari Oval playing host to a top-of-the-table Intrust Super Cup clash between The Gulls and Easts Tigers, as well as the AUSWIDE BANK MAL MENINGA CUP U18s Grand Final.

Here are the QRL’s ‘Stats That Matter’ for the Seagulls’ clash against the Easts Tigers: