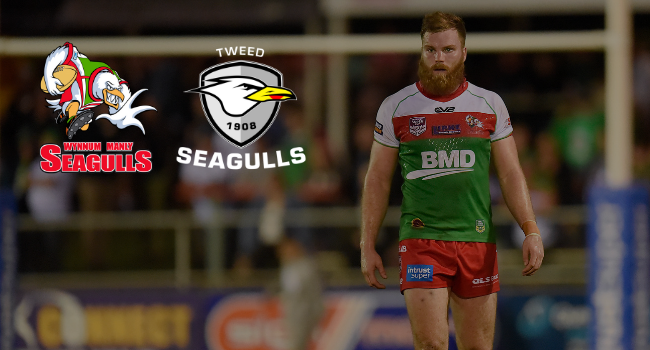 This weekend sees Wynnum Manly celebrate their 2019 Members Round, while the contributions of Aboriginal and Torres Strait Islander players to the game will be celebrated across the entire Intrust Super Cup competition during the first weekend of Indigenous Round – Round 16.

Wynnum Manly host the Tweed Seagulls this Sunday at BMD Kougari Oval; here are the QRL’s “Stats That Matter”