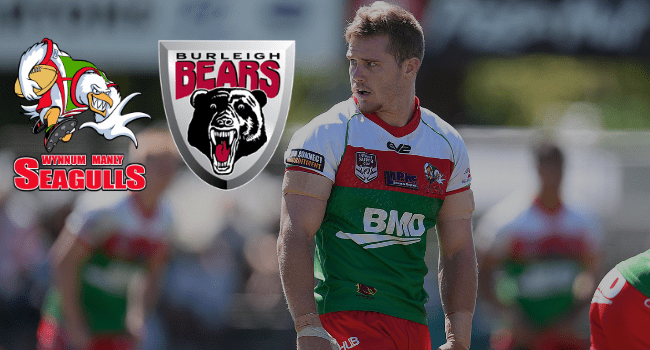 Round 6 of the Intrust Super Cup sees the Seagulls head down to Pizzey Park this Saturday to take on the Burleigh Bears.

Here are the QRL’s ‘Stats that Matter’: