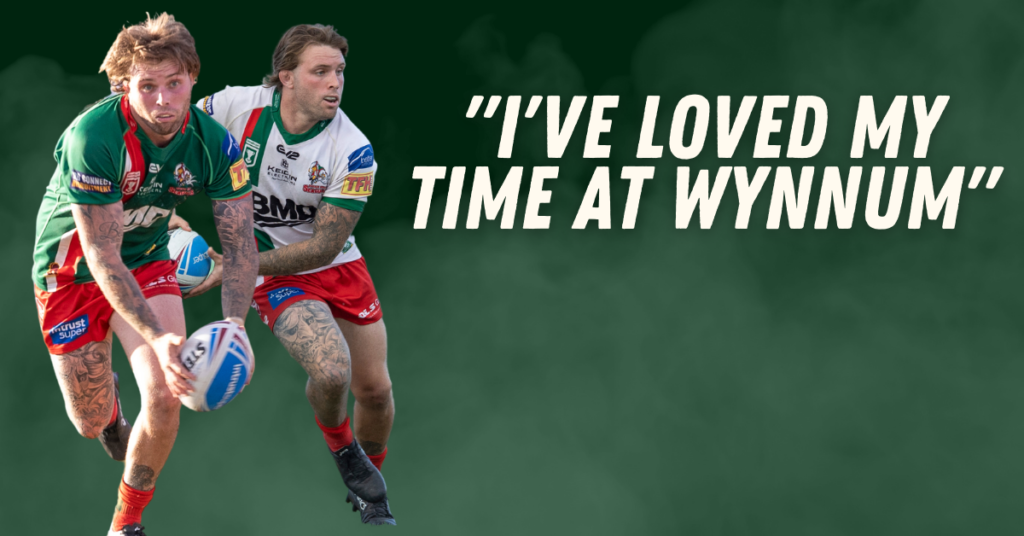 After an outstanding 2021 Intrust Super Cup season at Wynnum Manly, Jayden Berrell has been rewarded with an NRL contract with the Cronulla Sharks.

The Seagulls hooker was terrific for the Seagulls this year, playing a key role in all 20 games this season. The 26 year old veteran averaged 30 tackles a game whilst also having a huge impact on the attacking side of the ball. He scored 12 tries with another 8 try assists throughout the year, helping the Seagulls to a thrilling grand final.

Berrell recognised the importance of his time at the club in securing the Sharks deal.

“I’m very grateful for the opportunity I was given to represent this club and develop my game to go to the next level”. “I’ve loved my time at Wynnum, it’s a club full of passionate supporters and down to earth people all through out the club”.

Seagulls CEO Hanan Laban acknowledged that Jayden was in the best form of his career.

“He has continued to develop his game in the Intrust Super Cup and I believe the past 12 months is the best footy he has played in his career,” Laban said. “He has put a lot of effort into refining his game and is really seeing the benefits now.

His form was recognised at the end of the year by being named the Petero Civoniceva Medal winner for the Best and Fairest player across the entire Intrust Super Cup competition.

A senior member of the Seagulls, Jayden also took home a number of major awards at the club’s Presentation Gala last month. Jayden was recognised by his teammates, coaches and the Old Boys community for his tireless work ethic, effort across 80 minutes, and diligence on and off the field.

Whilst Jayden has spent time in NRL pathways at the Brisbane Broncos and had an impressive career in the NYC system, the deal with Cronulla will be his first full time top 30 contract. Jayden made his Intrust Super Cup debut in 2016, and went on to play 81 games for the Seagulls across four seasons. The club would like to thank Jayden and his family for his efforts in his time at Wynnum Manly and wish them the best of luck.