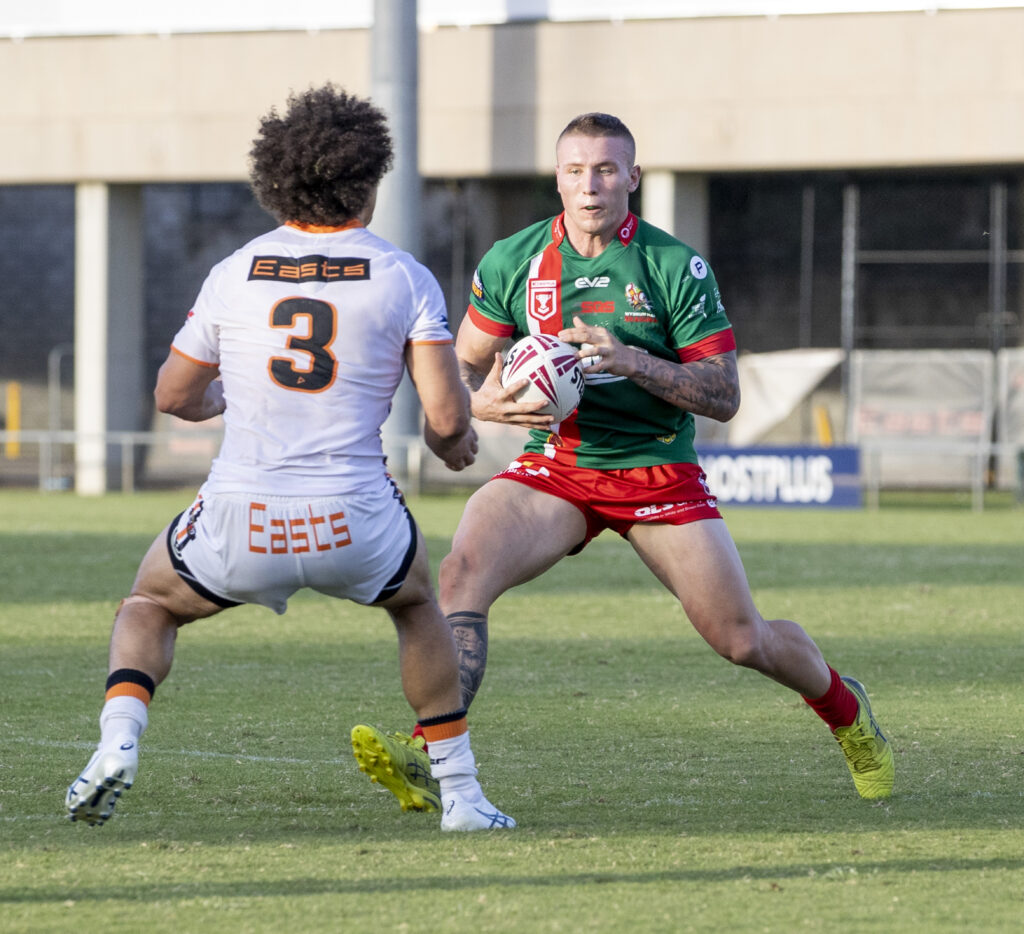 The matches, originally scheduled for Kitchener Park in Wynnum, were moved to Totally Workwear Stadium due to the significant recent rainfall in Brisbane.

A percentage of the gate takings will be donated to junior clubs in both Wynnum and East Brisbane in an effort to support their recovery from the recent flooding.

The Hastings Deering Colts kicked off at 12:30pm on a very hot afternoon at Coorparoo, with the Tigers jumping out to an early lead and going into the halftime break up 16-10. The halftime speech from Head Coach Michael Dobson turned out to be exactly what the Seagulls needed as they came out in the second half and blew the Tigers away. Final score 36-22 to the Seagulls. 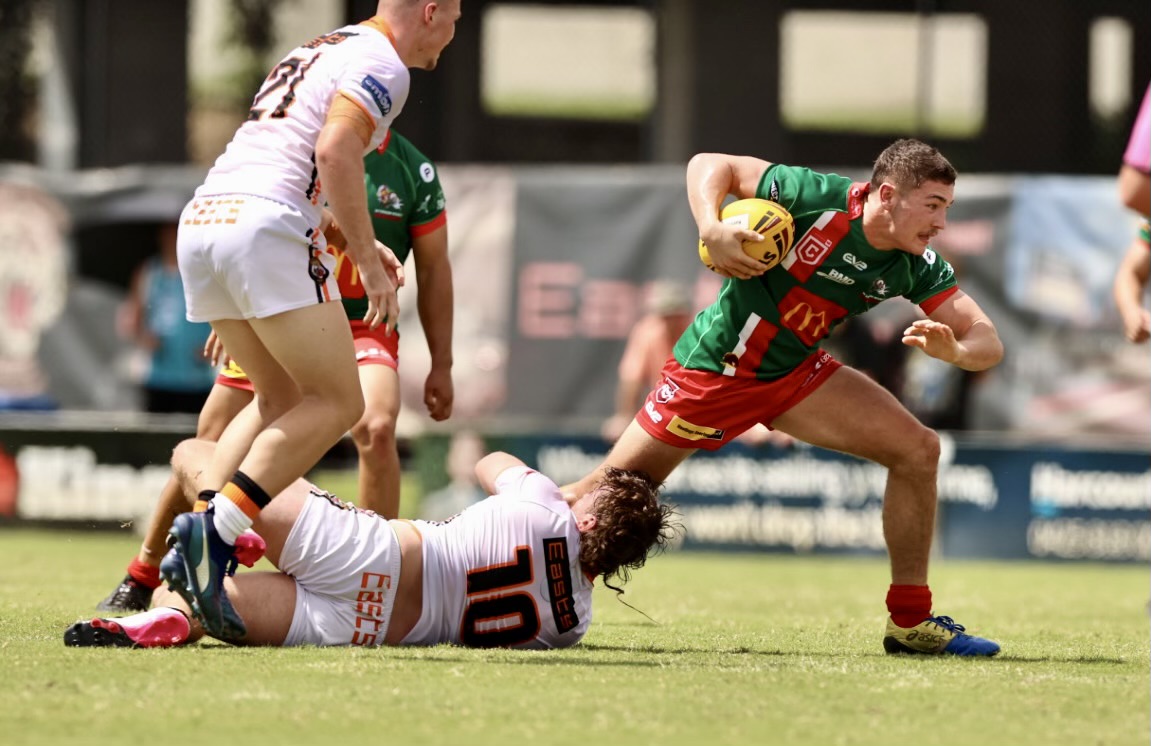 The QRL Women were up next in what was not only their first trial match of 2022, but the first time the Seagulls have played at QRLW level. The game unfortunately had a number of stoppages due to injuries, and was played at a slow tempo. The Seagulls were unlucky to have 2 disallowed tries in quick succession, and went down 14-0 to the Tigers in their first hitout for the season.

Hostplus Cup then kicked off at 4:30pm, for 5 x 20 minute periods, as both team played their final trial before Round 1 after being rained out last weekend. The Seagulls started with a similar side that ran out against the Broncos 3 weeks earlier. However, two key inclusions were Zac Hosking and Falakiko Manu, both joining the squad from the Broncos in recent weeks.

The Tigers came out strongly and scored 3 early tries down their left side. As the game settled, each team traded strong hitups and heavy tackles. After 3 of 5 periods, the Tigers had pulled away 28-12. The Seagulls withdrew some players after injury scares and replaced their run-on team with about 30 minutes remaining.

The younger players threw the ball around as they chased the game and turned the momentum on its head. A double-grubber effort from Jack Bowyer and a long range intercept try to Brandon Jackonia brought the Gulls to within 6 points. A controversial call with a few minutes remaining ended the Seagulls hopes of a win, but overall it was an entertaining game with both teams cycling through approximately 30 players each.

Luke Bateman carried strongly and tackled well, Max Plath played the most minutes of anyone and led the team around from five-eighth, while Zac Hosking was very solid in attack and defense on debut for the club.