The Hastings Deering Colts notched another win in an already impressive 2021 season on Saturday, defeating the Sunshine Coast Falcons 24-18. A game of swings and momentum meant both sides were well and truly in the hunt throughout the game, with the Falcons looking to maintain their ladder position in the top 4.

It was a sloppy affair for the first 30 minutes, with both teams failing to take care of the football and struggling with discipline. However, Max Plath made sure his impact was felt when he opened the scoring within his first 5 minutes of footy for the season. 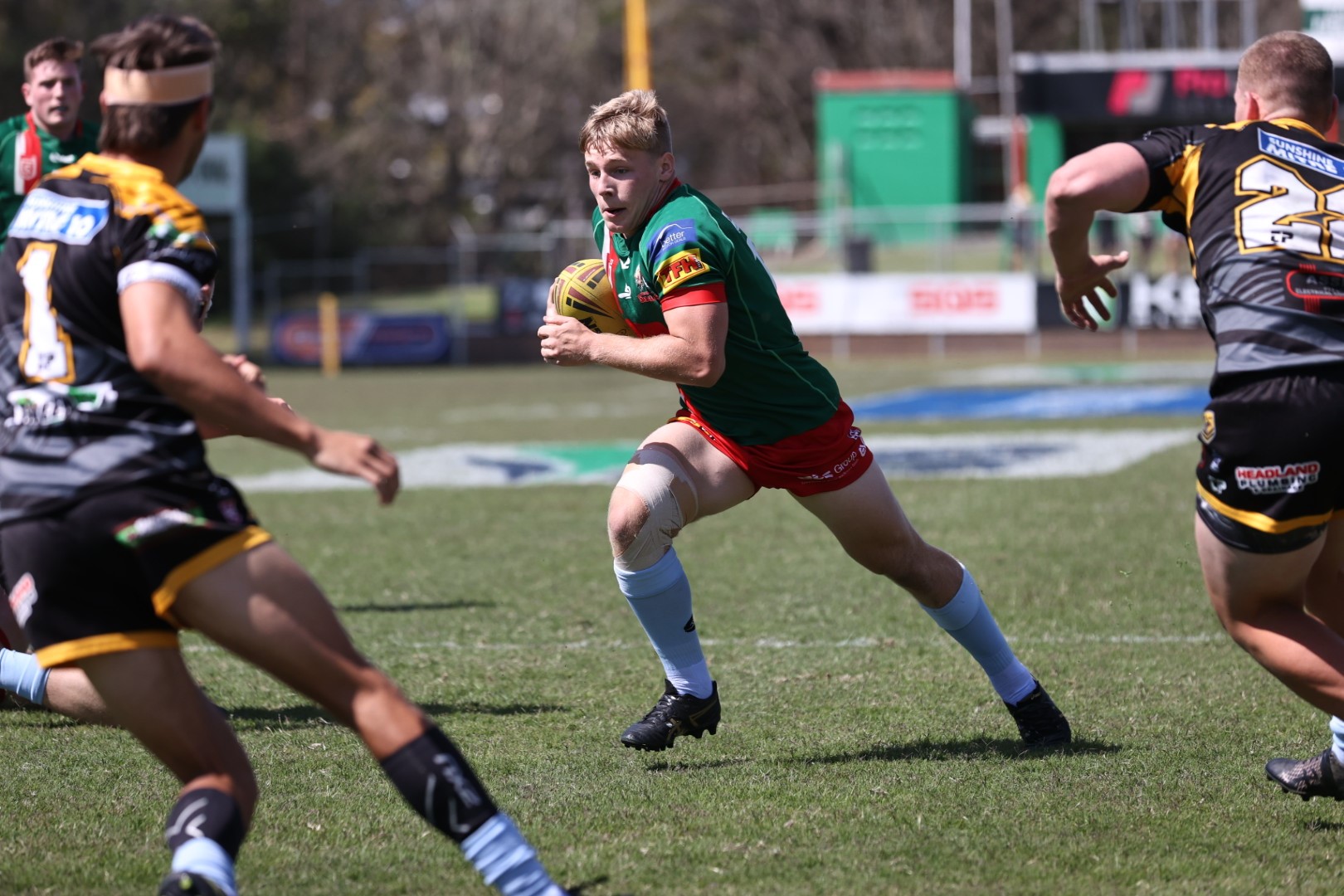 Plath started this game on the bench, after a long rehabilitation process to overcome an ACL injury. Plath rejoins a number of teammates across the Seagulls program who have overcome injuries in 2021. The club wide long-term view to football development is supported by the McDonald’s Seagulls Academy.

Seagulls Fullback Braden Whittaker was the McDonald’s Player of the Match, guiding the team around defensively through crucial momentum swings. 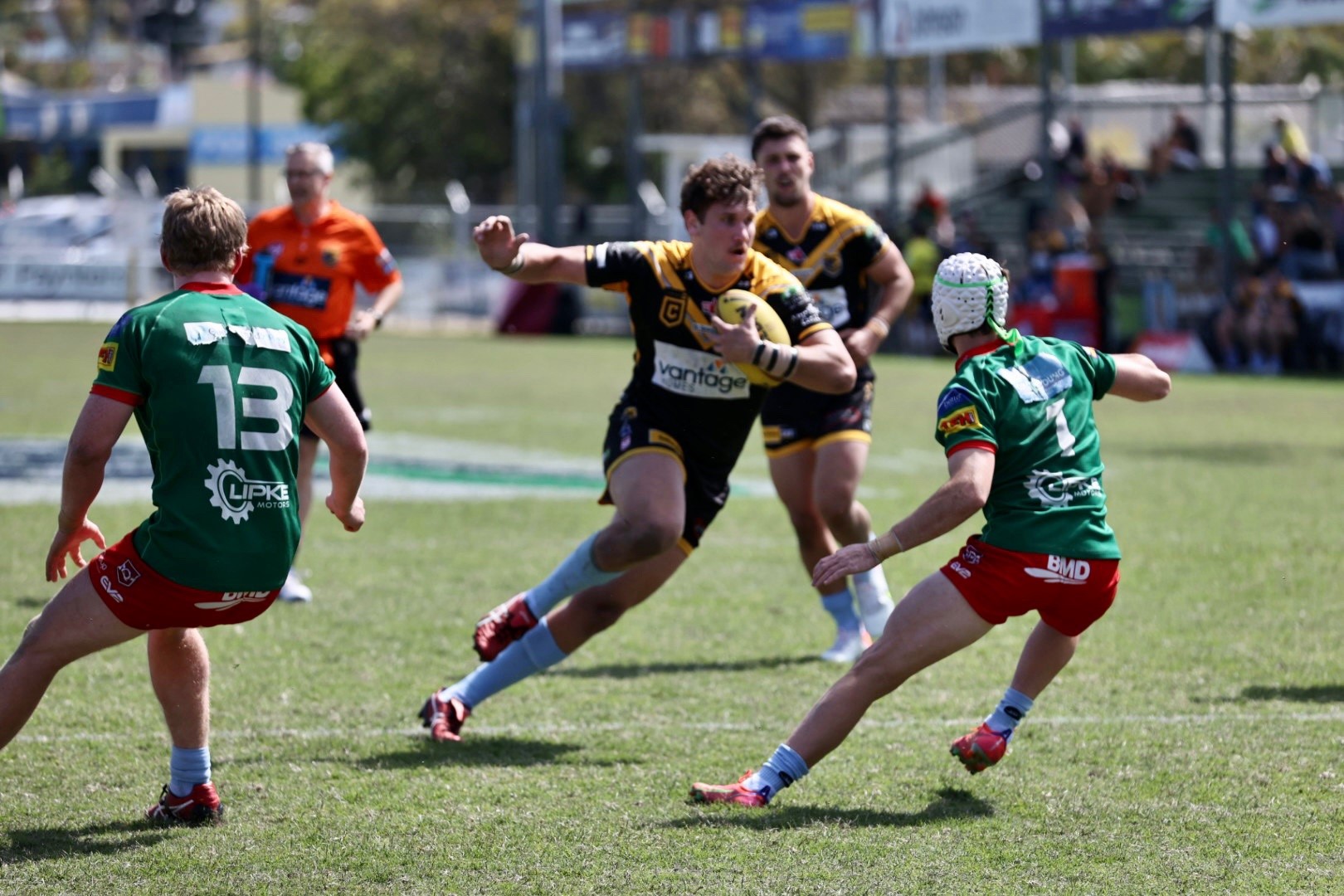 Colts Head Coach Michael Dobson was happy with the team’s defensive effort. “It was especially pleasing to see those effort areas after coming off a long break. We were a bit scrappy with the ball, but our middle forwards and Braden in Fullback had really strong games and helped us get it over the line”.

The Colts’ Will Parslow also crossed for the Seagulls in the 37th minute, allowing the home side to take a 10-0 lead into the break in what was proving to be a tight contest.

The Falcons had the first two tries of the second half, taking a 12-10 lead by the 51st minute. But the lead had swung back the other way by the 63rd minute, with Germaine Bulsey bagging a double. Set restarts against the visitors allowed Bulsey to build some momentum and take on a Falcons side that were starting to fatigue. A couple of missed conversions meant the game was still in the balance despite a try scoring advantage for the home side. Emanuel Tuimavave-Gerrard scored the final try for the Seagulls, who held a 12 point lead with 5 minutes to go in the game.

The Gulls would manage to hold on to the win, notwithstanding a late try in the final minute to the Falcons Jai Smoothy.

The Colts will take on Norths Devils at BMD Kougari Oval on Sunday September 4th at 12pm, before the Intrust Super Cup match.