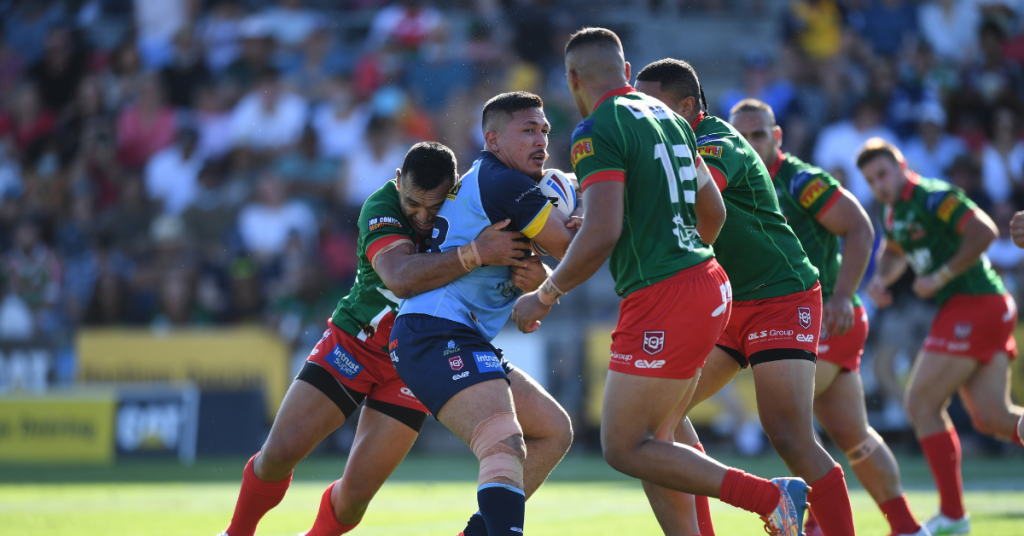 Both teams had to contend with a swirling wind that made fielding kicks hard, but the match was still high quality and intense. 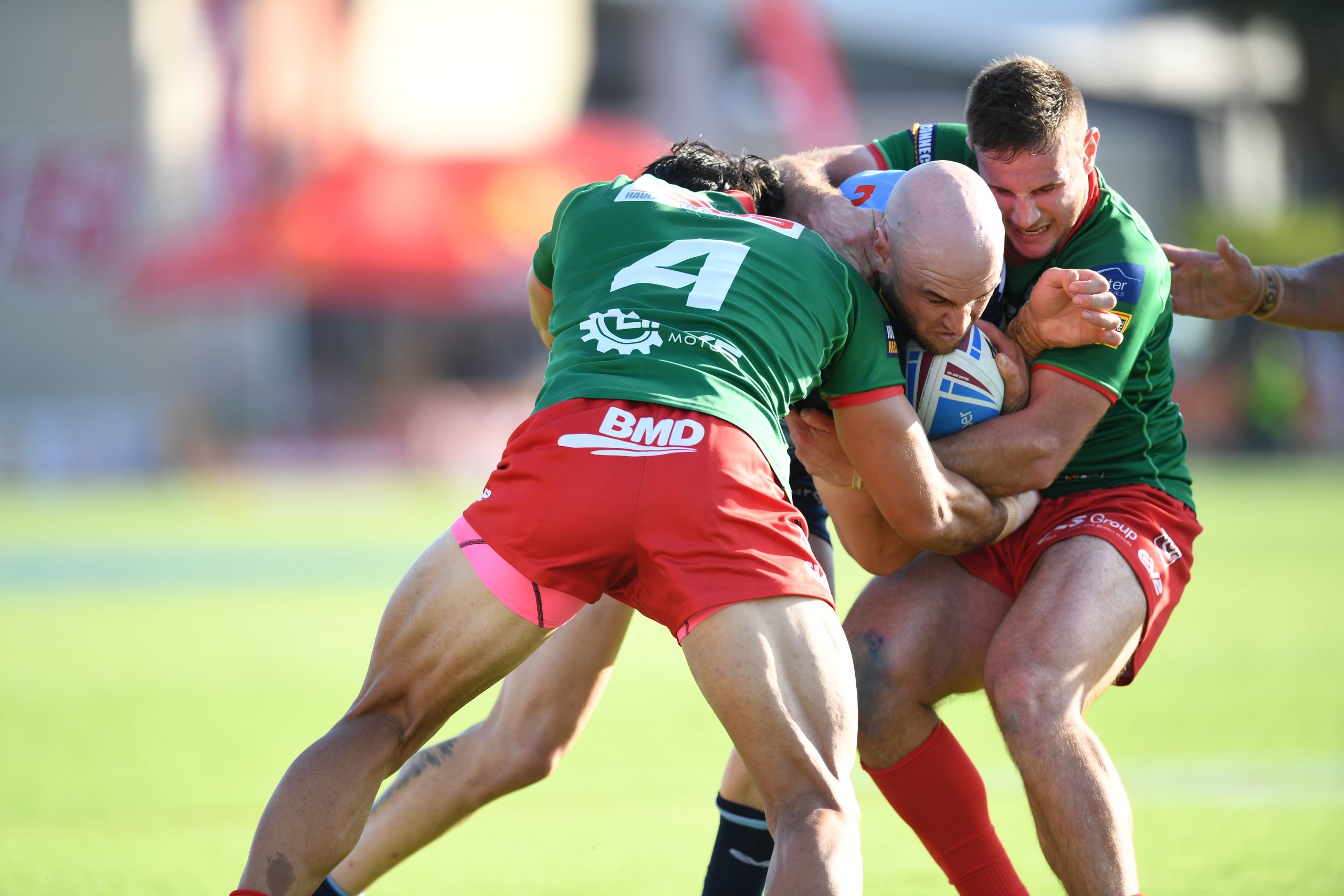 Norths Devils coach Rohan Smith was full of emotion following the win which meant so much to him.

“I am just so proud of the whole squad, club, everyone who has contributed,” Smith said.

“I don’t know if there’s another word to say how proud I am.

“I just love this club, I love the people involved.

“It could have gone either way that’s for sure, Wynnum Manly are a great team and it had to go one way and fortunately, we hung in there and found a great try at the end.”

Seagulls coach Adam Brideson, who endured similar disappointment following the 2019 decider, was proud of his players and their season.

“Super proud of the effort, it was game that could have gone either way,” Brideson said.

“Norths were fantastic mate, and ultimately came away with the result.

“Credit to Norths and Rohan, they have had a fantastic job and unfortunately there had to be a loser and it was us again.

“But I am super proud, the club is a really good spot, there are some fantastic people there and unfortunately today, we couldn’t put it together, but massive congratulations to our Colts who were able to get it done today.” 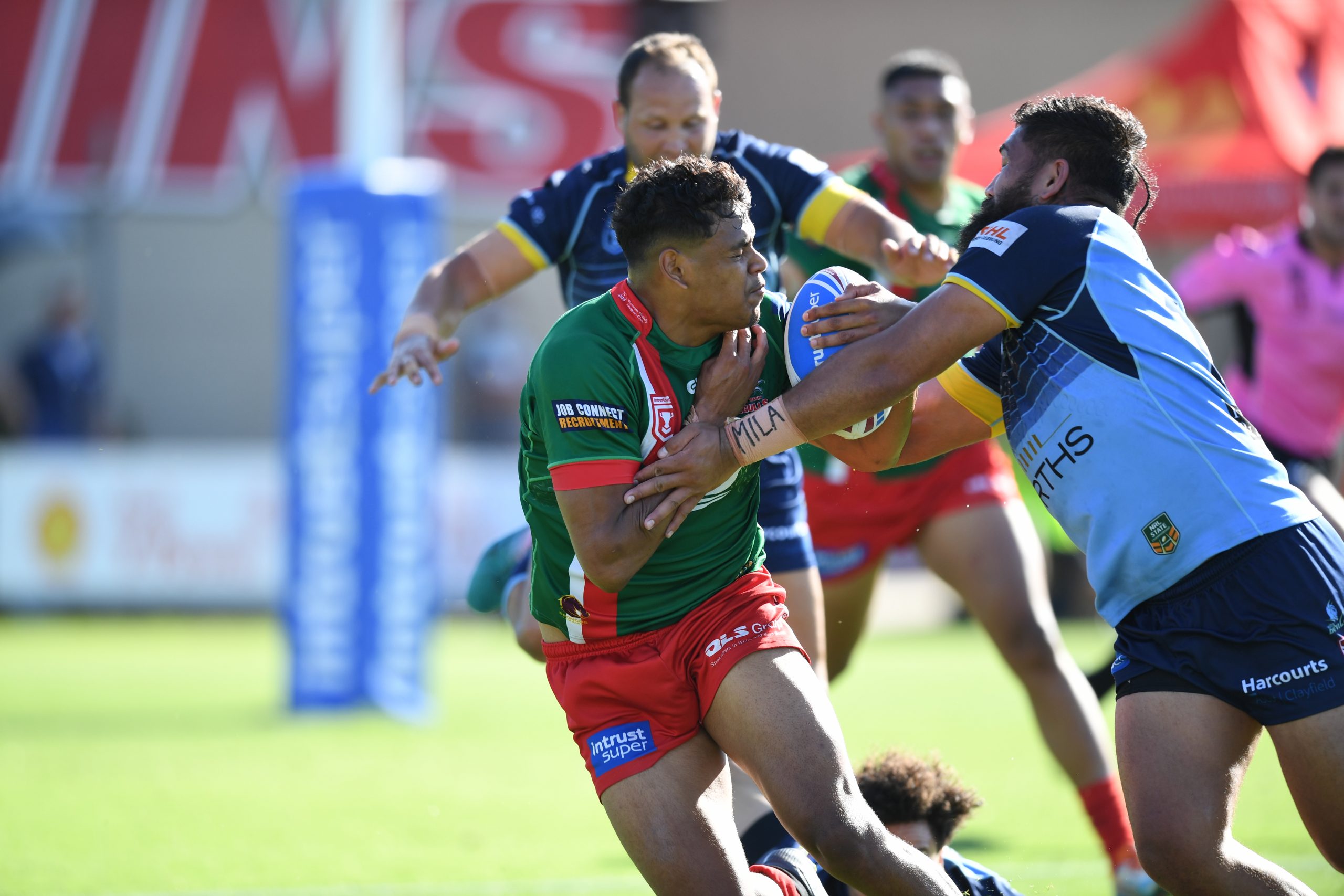 Catch how all the action as it happened below:

The Devils are on the board early, with Leivaha Pulu crashing over for the minor premiers.

The Seagulls have been fighting hard and while they crossed over the line, were held up by some desperate Devils defence.

After prolonged attack on the Wynnum Manly try line, the Devils are over again, with Tyrone Roberts proving too hard to handle at the line to extend the lead to 8-0 with a kick to come.

Wynnum Manly Seagulls are on the board after electric fullback Selwyn Cobbo dove over the line. He made sure to run to the section of the crowd with his family and friends to celebrate scoring a grand final try.

At halftime, the Devils hold a slender 10-6 lead in what has been a cracking decider so far.

The match has kicked off for the second half, and Wynnum Manly are on the attack.

An even first 10 minutes of the second half with neither team able to get on top.

Some strong goal line defence from Wynnum Manly has gotten them out of trouble, with a huge hit dislodging the ball, just as the Devils were threatening.

The Wynnum Seagulls have levelled scores, with David Mead crossing in the far left corner.

The tough conversion is missed by Jack Campagnolo, meaning scores remain at 10-10 with just over 10 minutes left to play. 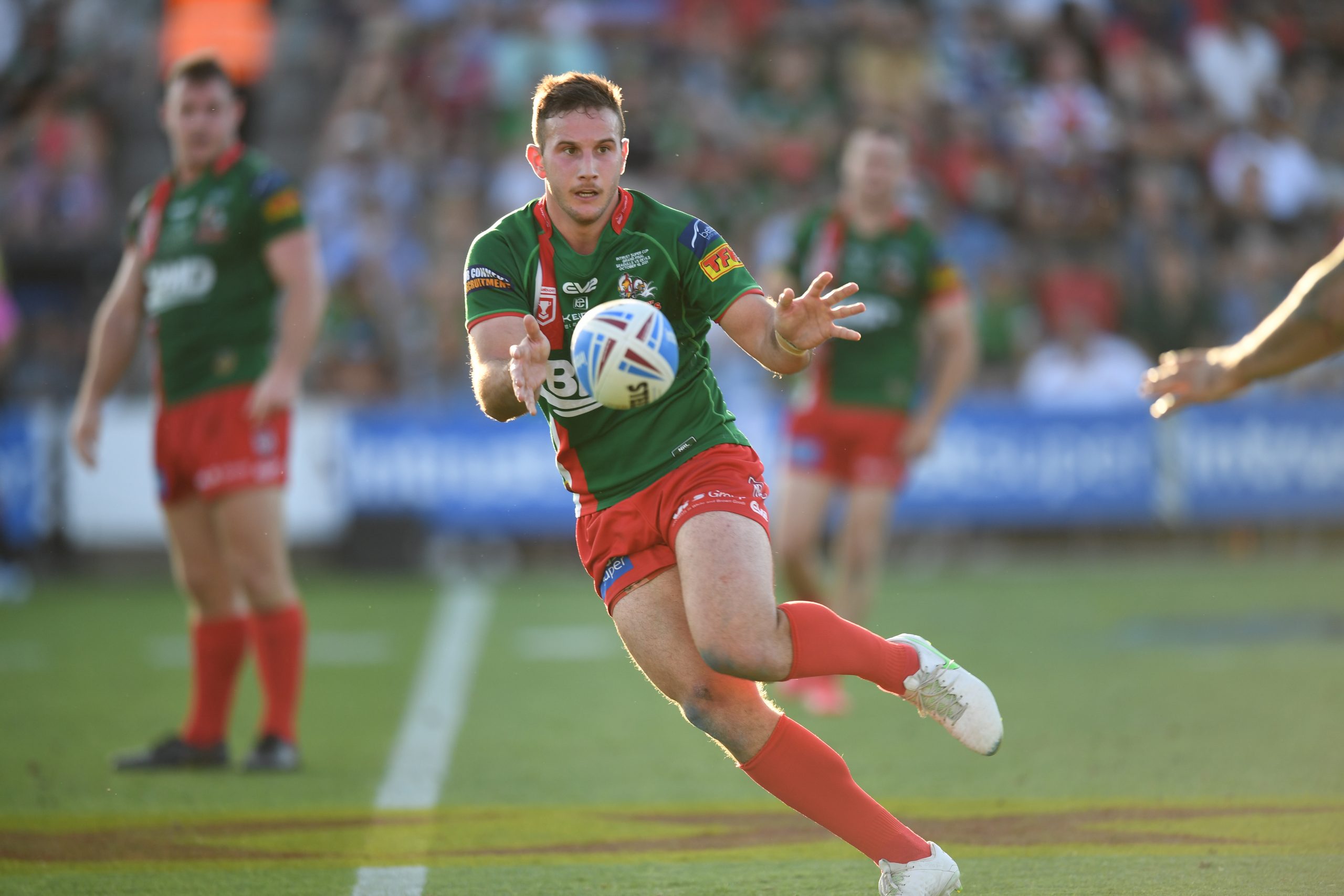 The official crowd figure has been announced, with 7264 people in attendance to see two fantastic games of rugby league.

With 6.18 minutes on the clock, referee Nick Pelgrave has sent a Norths Devils try upstairs, but as a no try, so the fans are waiting patiently to see if the deadlock will be broken.

And video referee Tim Rutherford has reviewed the play and deemed it a legal try after some hot potato ball play which finishes with Michael Molo planting the ball down over the line for a 14-10 lead. Connor Broadhurst kicks the conversion for 16-10 with just over four-and-a-half minutes to play.

And that’s how it finishes – the Devils finish as minor premiers and grand final winners with a tough win against Wynnum Manly Seagulls.