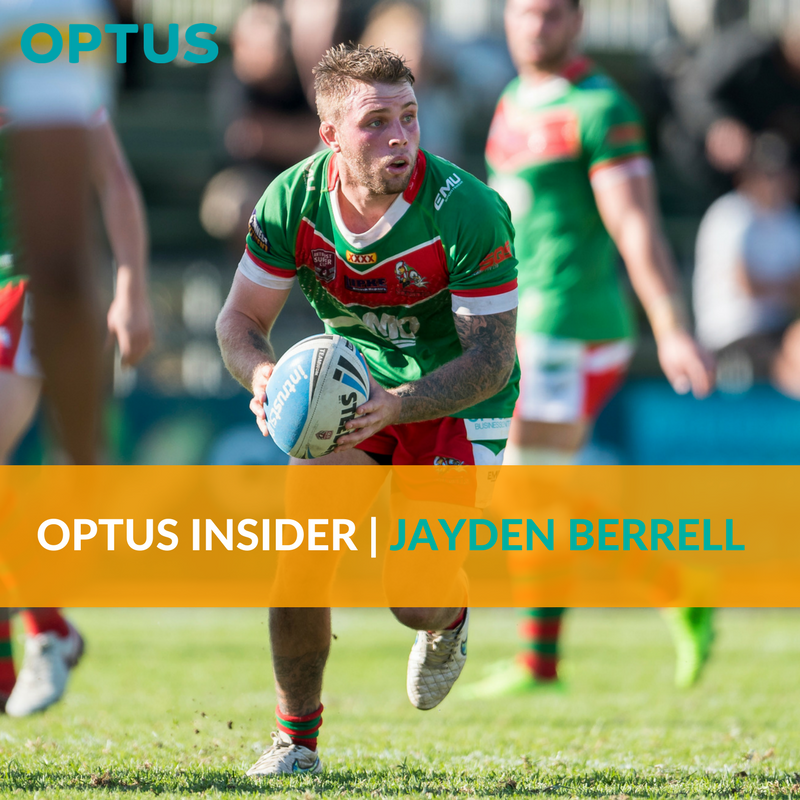 Wynnum Manly Seagulls hooker Jayden Berrell believes getting back to basics and playing some consistent football is the most important thing for the side when they go up against Easts Tigers on Derby day at BMD Kougari Oval this Sunday.

“I think the main thing is just to play some good football. It’s been a very up and down season for us, we need to try and get out there and play the football we know we can.”

The Seagulls will have to work hard to make the top 6 after Saturday night’s upset against Northern Pride in Bamaga, not that Berrell is using the travel involved as part of country week as the reason for the poor showing.

“It’s obviously disappointing and not the result we wanted up there. We just didn’t turn up and Northern Pride got the better of us on the day.”

“We spent most of Friday travelling up there. A few of the boys pulled up a bit stiff sitting on the plane all day but we don’t use that as an excuse.”

The return of experienced half Travis Burns for Sunday is a blessing according to the hooker, his NRL and English Super League experience will be crucial out there on Sunday.

“Travis has a lot of experience behind him and he’s just come back from Super League so he’s a big boost for us and brings a lot of knowledge back to the side.”

Good defense has been a one of the positives to take out of the season so far but putting more points on the board is something that the 22 year-old knows the club needs to improve on.

“I think we’ve been quite strong defensively this year, I think it’s been probably one of our better assets. Just putting points on the board is something we need to work harder on.”

Away from the game Berrell’s full time occupation is as a carpenter who works and lives on the Gold Coast and makes the commute to Wynnum Manly to train and play.

“I’m a carpenter by trade. I finished my apprenticeship last year. That was my biggest goal away from footy was getting that finished and completed. I got that ticked off,” added Berrell.

“I travel up three or four times after a week after work. It’s a bit of a drive but it’s not too bad when you come to a place like Wynnum.”

Don’t expect the talented hooker to be lounging on the couch watching the NRL on the TV or checking his phone for score updates. Being as far removed from the game is crucial according to the former Bronco.

“Getting away from football is my biggest thing. Not spending too much time on the game is pretty healthy. ”

“I don’t usually even watch footy at home. I only train and play, apart from that I try to stay away from it and keep my mind on other things so the interest stays there I guess.”

The reason for the switch from the Norths Devils to the Seagulls in 2017 was down to Adam Brideson taking over as head coach who served as a mentor to him when he was at the Broncos.

“I’ve spent a few years through the U20’s system as well. He’s actually the reason I came out here this season, it’s been real enjoyable playing under him this year.”

One thing that the former Junior Kangaroo is still come to grips with in his first season at Wynnum Manly Seagulls is the eccentricity of team-mate and fan favourite Peter Gubb.

“I’m still trying to comprehend what goes on with him. You just watch him out there and he’s doing weird stuff, I don’t know what goes through his head.”

“He jumps over lines, he has to put his clothes on a certain way, name it,” joked Berrell.