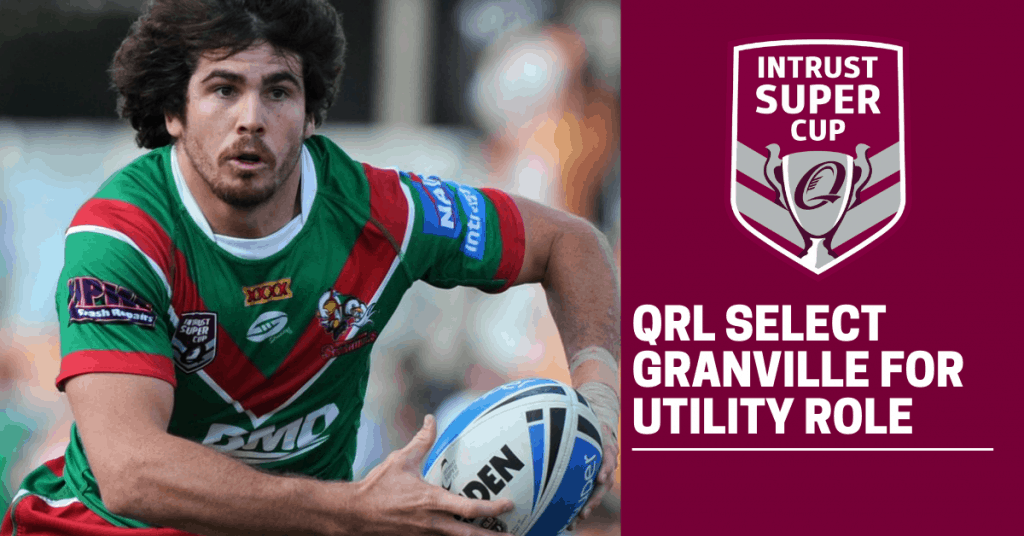 It is not just the Seagulls deciding their team of the decade at the moment, but the QRL as well and one of our own in Jake Granville has nabbed the spot of Best Utility of the last 25 years. Read on below for what the QRL and fans had to say.

Colleen Edwards – QRL Content Producer – Some of the game’s great players and loyal servants were up for nomination for best utility to play Cup in 25 years, and it was one of the Chook Pen’s favourites who claimed the honours.

We asked you, the fans, who you thought should take out the title and back-to-back premiership winner with Wynnum Manly Seagulls Jake Granville came out on top, receiving 42 per cent of the 1055 votes cast.

It was a close-run thing however, with Phil Dennis coming runner-up in the voting, securing 34 per cent of the votes. Fellow nominees Wade Liddell, Rod Griffin and John Te Reo rounded out the rest of the voting.

Other players who got mentioned by the fans were Cooper Cronk who featured for Norths Devils as a fullback, five-eighth, centre, hooker and lock; while Mitchell Frei fans lauded his hidden skills in the halves.

Here’s some of what fans had to say about the nominees:

While this was the last of the position-related fan polls to select a 25-year team; stay tuned to QRL.com.au to have your say on who you think should be voted as captain of the Intrust Super Cup 25-year team.