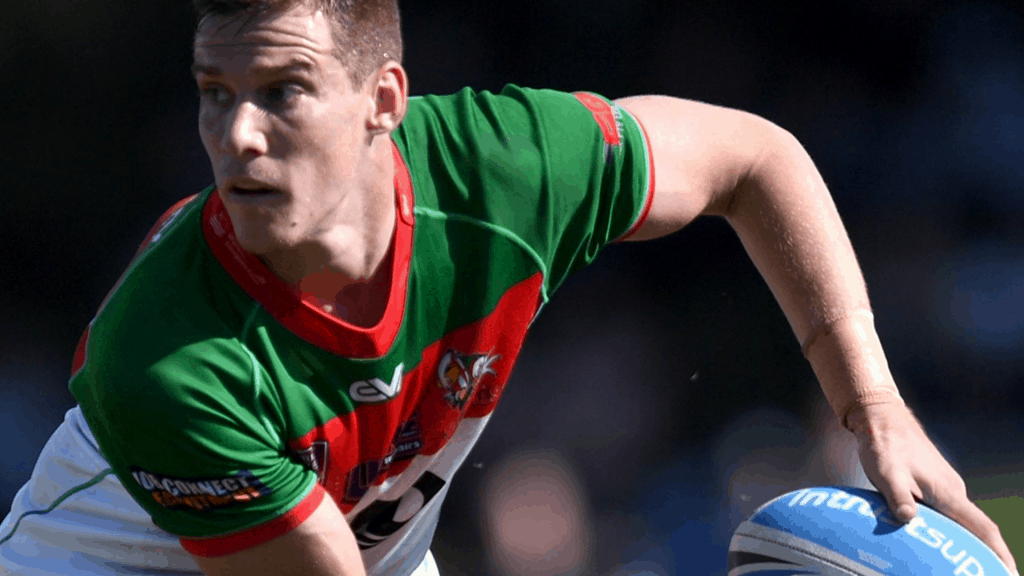 There has been an outpouring of grief and many memories shared by the rugby league community following the tragic death of Wynnum Manly Seagulls skipper Mitch Cronin.

Cronin – fondly referred to as ‘a gun’ by many – has been remembered for his kind nature, cheesy grin and superb skills on the field.

Wynnum Manly team mates, including Pat Templeman and Keenan Palasia, have expressed how much they will miss Cronin.

My mate who became my best mate. Im going to miss you so much Cro. I love you mate ❤️

One of the most annoying blokes I’ve met, but also one of the greatest ❤️ gonna miss you calling me fat and myself calling you old, brother. Love ya legend #leesssccrroo 💚❤️💚

“You were hands down the most genuine and caring guy I’ve ever met and probably will ever meet,” Gardiner wrote on Instagram.

@mitchcronin man I still don’t want to believe it! You got me through some of the toughest times of my life! I love you my brother, Fly high u absolute legend love u forever brother! Okioki teina ❤️❤️❤️❤️ QUEENSLANDER!!!

Burleigh Bears skipper Luke Page remembered Cronin, who he spent time with at the Raiders and played against in last year’s Intrust Super Cup grand final, as “an absolute legend”.

“You couldn’t miss that cheesy smile… he pretty much had me at hello,” Page said.

The Bears’ Jeff Lynch said Cronin would definitely be sorely missed by everyone he came in contact with.

The outpouring has, quite simply, been huge – and rightfully so.

Wynum Manly Seagulls captain Mitch Cronin has sadly passed away, aged just 27. ___ The entire rugby league world is hurting today and I’d like to extend my very best wishes and condolences to his friends and family. ___ Mitch was a fantastic football player, but an even better human being. We will miss you mate.❤

Cronin was one of the most talented and versatile players in the Intrust Super Cup, having played 116 games in Queensland’s premier statewide competition.

After scoring a hat-trick on debut for Souths Logan Magpies, Cronin played 85 games for Wynnum Manly, including the 2019 grand final against the Burleigh Bears.

His consistent performances saw him represent the XXXX Queensland Residents across four consecutive years following his debut in 2016.

QRL and NRL wellbeing officers have been mobilised to assist the family and club in any way possible.