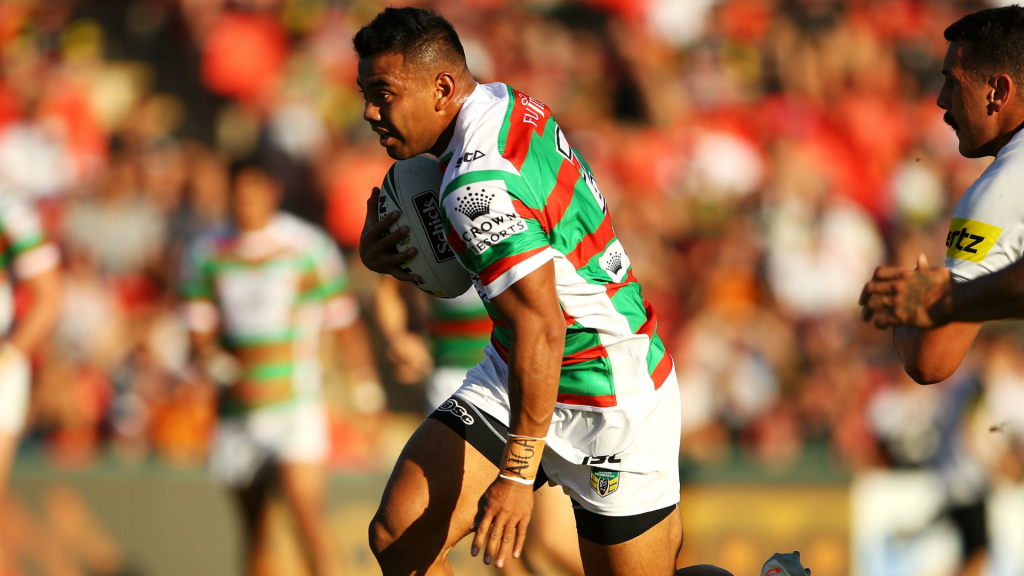 The Wynnum Manly Seagulls have continued to add to an already talented roster with the signings of former South Sydney Rabbitohs back Richie Kennar and former Cronulla Shark Jordan Drew.

Kennar joins the Seagulls in a bid to earn a spot with the Brisbane Broncos after he was initially released by the Rabbitohs to serve a two-year Mormon mission.

The 24-year-old will no longer complete the mission and moved to Queensland to play for Anthony Seibold, his coach at South Sydney.

But the centre will have to work his way up from the Intrust Super Cup while Drew has arrived at Kougari Oval following almost two seasons with the Townsville Blackhawks.

The talented centre/wing played one NRL game for the Brisbane Broncos in 2013 before signing a two-year contract with the Cronulla Sharks in 2015.

Seagulls coach Adam Brideson said the pair were exciting additions for the club in 2019.

“They’re both really good athletes and great people as well,” he said.

“For us, having people with NRL experience is obviously very beneficial. They’ve played at the highest level and that will sit well with us when hopefully we are playing in big games with key moments as well.

“I think the Intrust Super Cup as a whole is a great place for players to work their way back into the NRL but we think our club and the environment we have here will help these guys get back to that level.”

Brideson also said he could not wait to see their backline in action this season.

“We have some genuine speed and some genuine try scorers, which we probably haven’t had in the past,” he said.

The Seagulls play Norths in their first trial match on Saturday at Kitchener Park from 7pm with Drew to take the field but Kennar is still training with the Broncos.