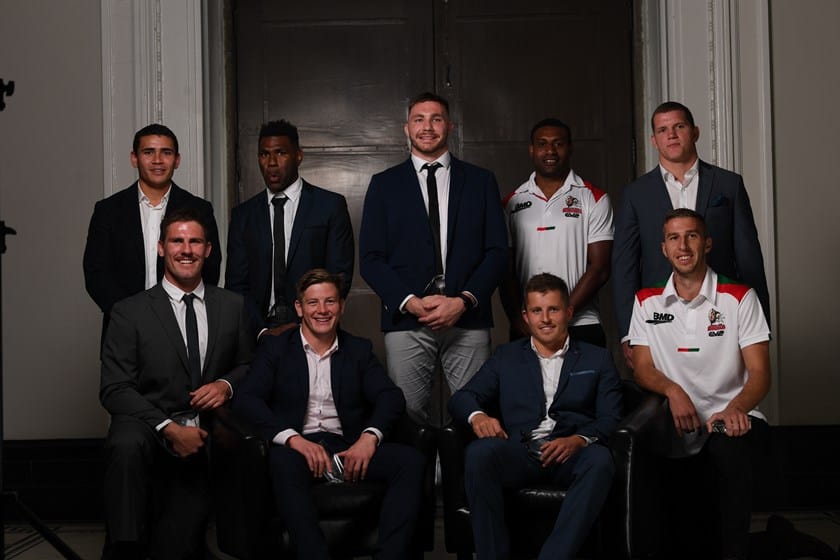 The BMD Wynnum Manly Seagulls are pleased to report that two players from the club’s Intrust Super Cup side received major awards at the League’s annual dinner on Friday night, held at Brisbane’s City Hall.

Both Edene Gebbie and Pat Templeman have been recongised as the competition’s best for their respective positions.

The Papua New Guniea international has dazzled crowds all year with his electric runs and exciting style of play. So much so, he earned himself a chance to achieve to his childhood dream of playing in the NRL after picking up a contract with the South Sydney Rabbitohs from season 2020.

Pat Templeman too was acknowledged for his stellar form in season 2019, taking out ISC Five-Eighth of the year.

A stalwart for the Gulls since joining in 2015, Templeman has produced match winning plays in the clutch moments of big games.

The 2015 Petero Civoneceva medalist has made a knack of scoring long range tries for the Seagulls this season, crossing eleven times in total. However none were more important than his 60 meter dash to the try line against Townsville in last week’s Preliminary Final.

Other notable mentions for the Seagulls include;

See below for the full list of award winners.

Intrust Super Cup Team of the Year, presented by Stage and Screen

Intrust Super Cup Coach of the Year, presented by Stage and Screen