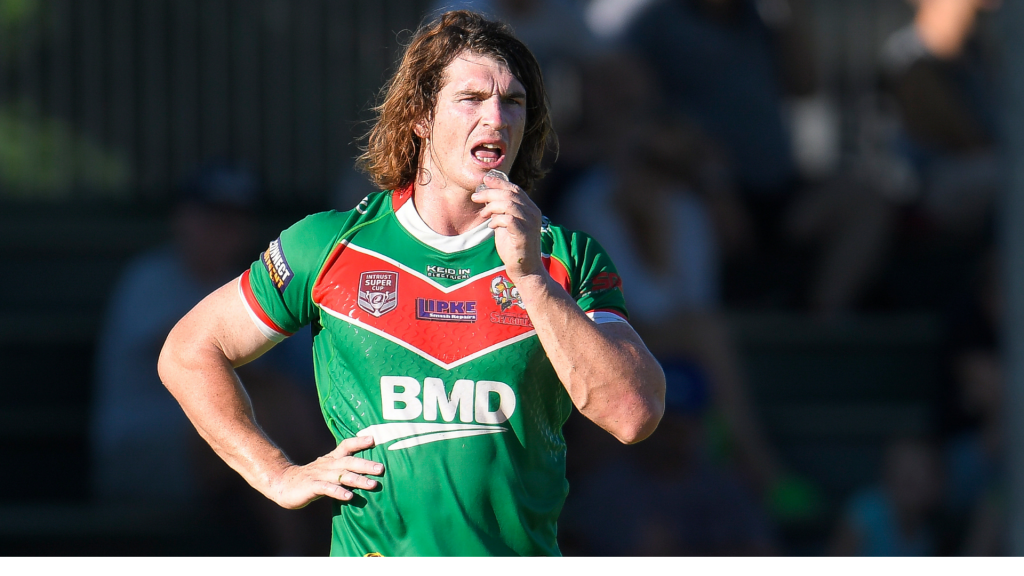 BMD Wynnum Manly Seagulls today announced the club has reluctantly agreed to a request from Peter Gubb for a release from the final year of his contract in 2019.

Gubb played 150 games for the Seagulls in the Intrust Super Cup, scoring 54 tries, and became a fan favourite at BMD Kougari Oval.

Seagulls CEO Hanan Laban said while the popular winger would be missed, his long service and dedication to Wynnum Manly meant the club would accept Gubb’s request for a release.

“Peter has been a loyal servant to the Seagulls since he arrived from Wellington in 2012,” he said.

“He won the 2012 Intrust Super Cup premiership and 2018 BRL A-Grade premiership during his time and has always played with heart and passion.

“His charging runs and warm personality has made him a big hit with our players, officials, supporters and local community.

“It is unfortunate that Peter is leaving our club, but he is looking for fresh challenges and the Seagulls will not stand in the way of his pursuit of those goals.

“We wish Peter all the best and thank him for his service to the club and community.”