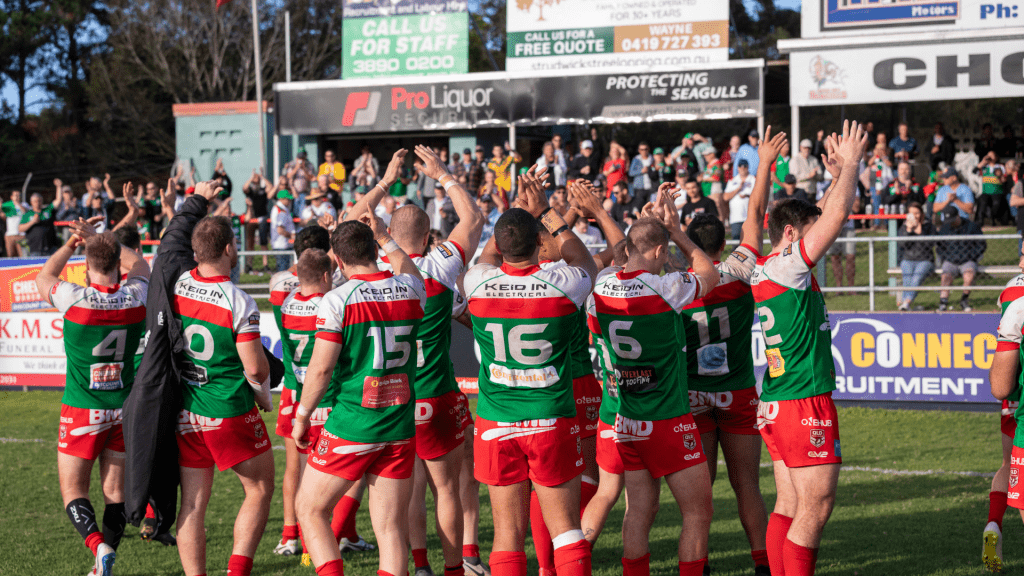 By Seagulls Media and QRL Media

The BMD Wynnum Manly Seagulls have secured 2nd place on the ladder after defeating the Norths Devils today and have earned the right to host two finals matches in the 2019 finals series.

They will kick-start the 2019 Intrust Super Cup finals series this weekend when they host the Burleigh Bears in a huge 2 v 3 match up. The match will kick off at 2pm on Sunday 8 September at BMD Kougari Oval.

A Seagulls victory over the Bears will mean that BMD Kougari Oval will host the preliminary finals in week three of the play-offs.

A loss will mean the Seagulls will host an elimination final in week two of the play-offs.

The finals berth ensures the Seagulls return to the Intrust Super Cup post-season for the first time since 2015.

In addition, the Hastings Deering Colts side have finished the regular season in third place and will also play against the Burleigh Bears (2) at BMD Kougari Oval on Sunday at 12.15pm.

The BRL A-Grade have also made the finals in fourth place and will play the Easts Tigers (3) this weekend. The game details are still being finalised and will be announced shortly.

With the results across the club, it will mean the Seagulls have finished in the Top 4 in all grades as well as qualifying for the finals in all grades for the first time since 2014.

Next Sunday will also feature the first-placed Sunshine Coast Falcons taking on the Townsville Blackhawks (4) at home, as well as two blockbuster elimination finals, with the WWOS team calling the Norths Devils (5) v Easts Tigers (8) clash on GEM; and FOX Sports bringing fans all the action from the Tweed Seagulls (6) v Redcliffe Dolphins (8) encounter.

Townsville finished the regular season locked on 39 competition points alongside Burleigh and Wynnum, however the Blackhawks superior ‘for and against’ record saw them top the standings.