The McDonalds Seagulls Academy teams had an eventful weekend with 2 draws and a trip to Townsville.

The Hastings Deering Colts team flew to Townsville on Saturday morning to play at 2pm, following the Hostplus Cup team who played on Friday night.

Unfortunately our Colts went down to the Blackhawks 38-24 in a high-scoring game.

With Ben Farr and Max Plath dropping back from the Hostplus Cup team, the Seagulls fielded a good side with key members of the 2021 premiership team.

However, it was Townsville that ran away with the game in the last 10 minutes to win the 2021 grand final rematch. 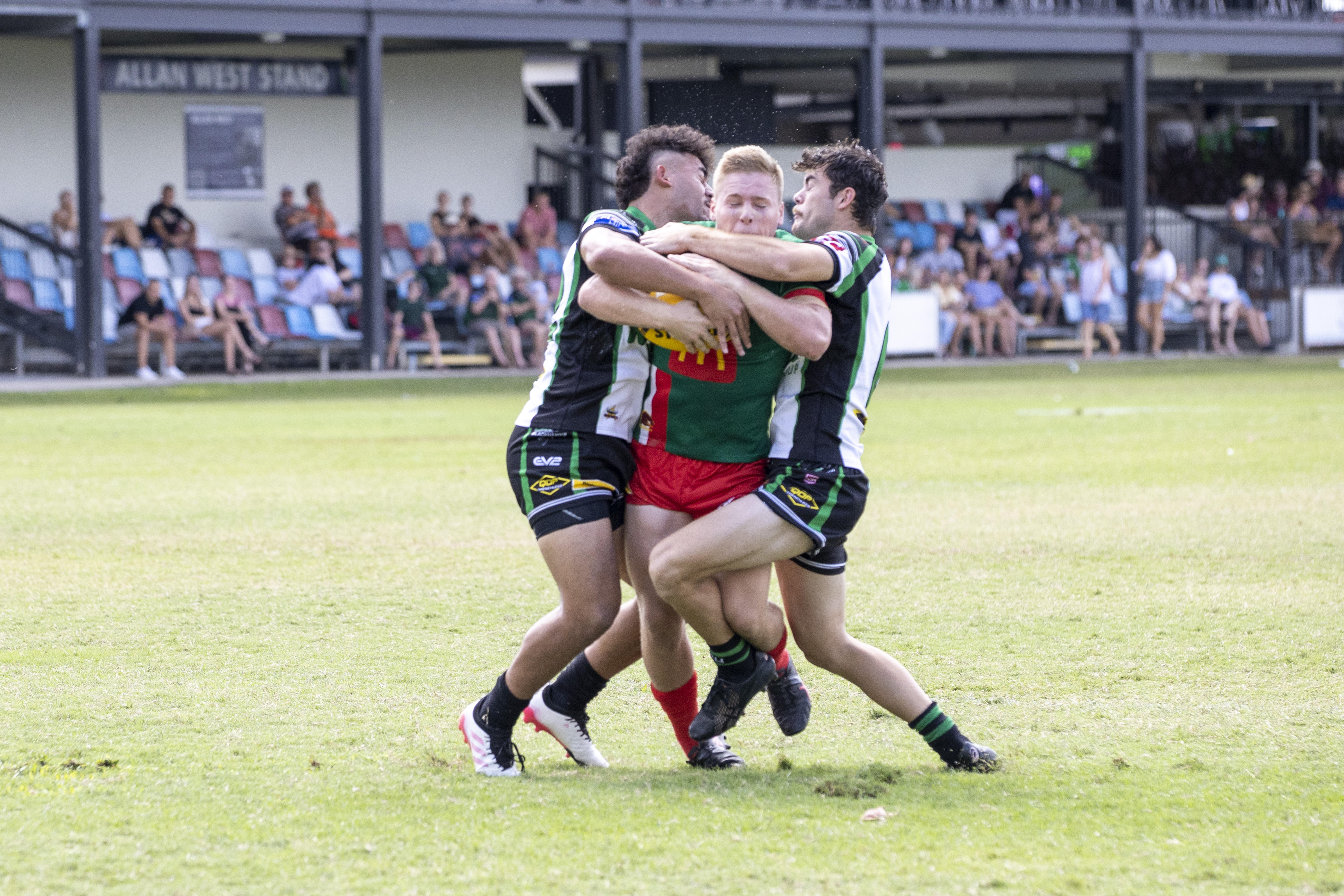 The Tigers jumped out to a 10-0 lead inside 18 minutes and looked like running away with the game.

But the Seagulls held on to keep the score at 10-0 going into half time.

The final 15 minutes was full of opportunities but both defences held up.

The Seagulls were given a penalty on the sideline in the final minute, but unfortunately missed the kick to win the game. 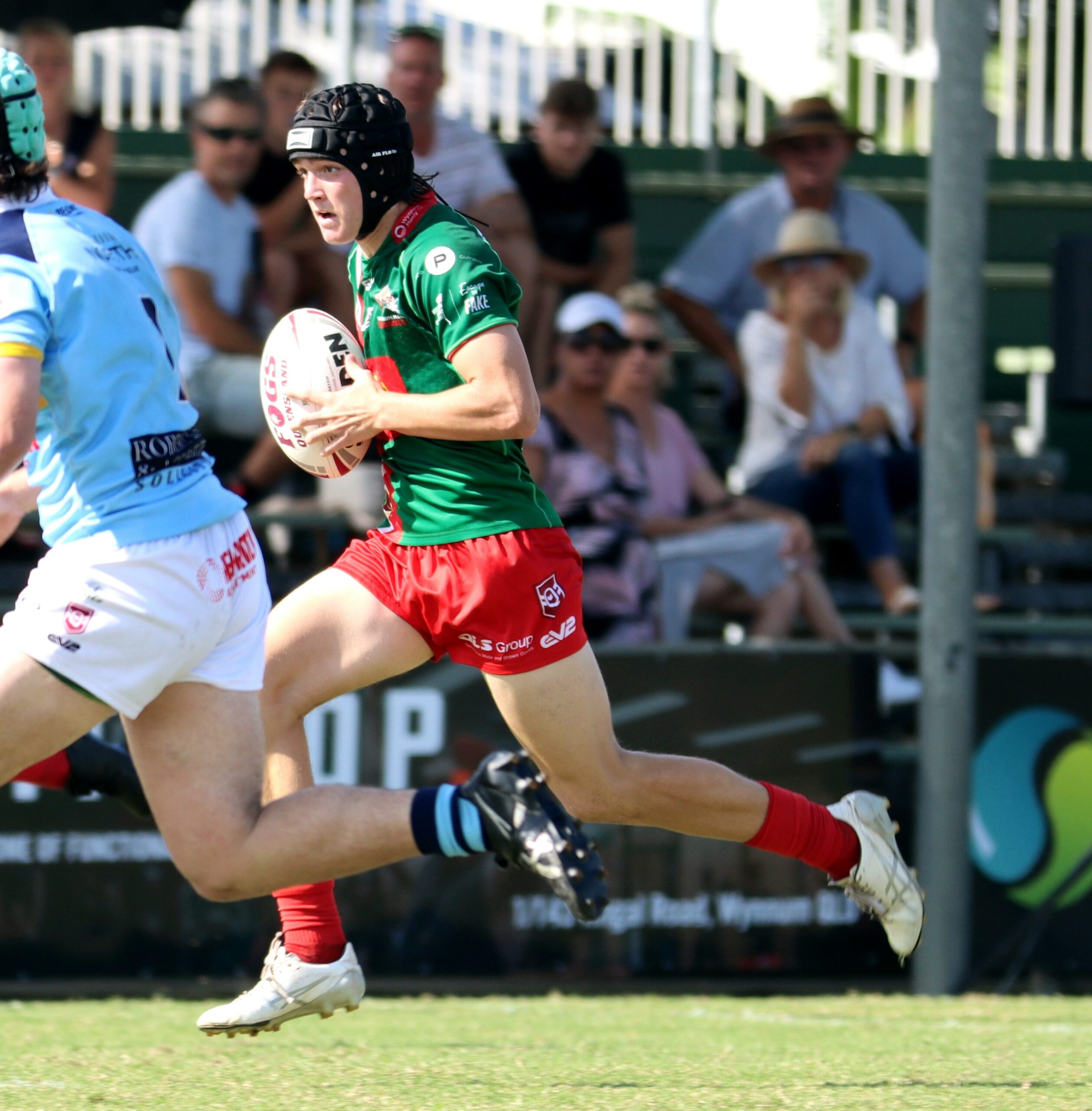 The Cyril Connell Challenge U16s played against Norths Devils in a match that was rescheduled because of recent flooding.

The match was moved to BMD Kougari Oval from Norths and drew a good crowd in a traditional rivalry.

In a high-scoring match, both sides traded early tries and entertained the crowd.

The Seagulls went into the break leading 12-6.

The tryscoring continued in the second half as the Seagulls pushed out to a 26-16 lead with 10 minutes to go.

Norths grabbed a try with 6 minutes left and had the momentum with them.

With the final play of the game, Norths put a grubber kick into the in-goal. The Seagulls watched the ball, hoping it would roll into touch, however Devante Andrews was too quick for everyone and grounded the ball just inside the dead-ball line.

Norths had a kick from the sideline to win the game, but missed the conversion, leaving the score at 26-26.