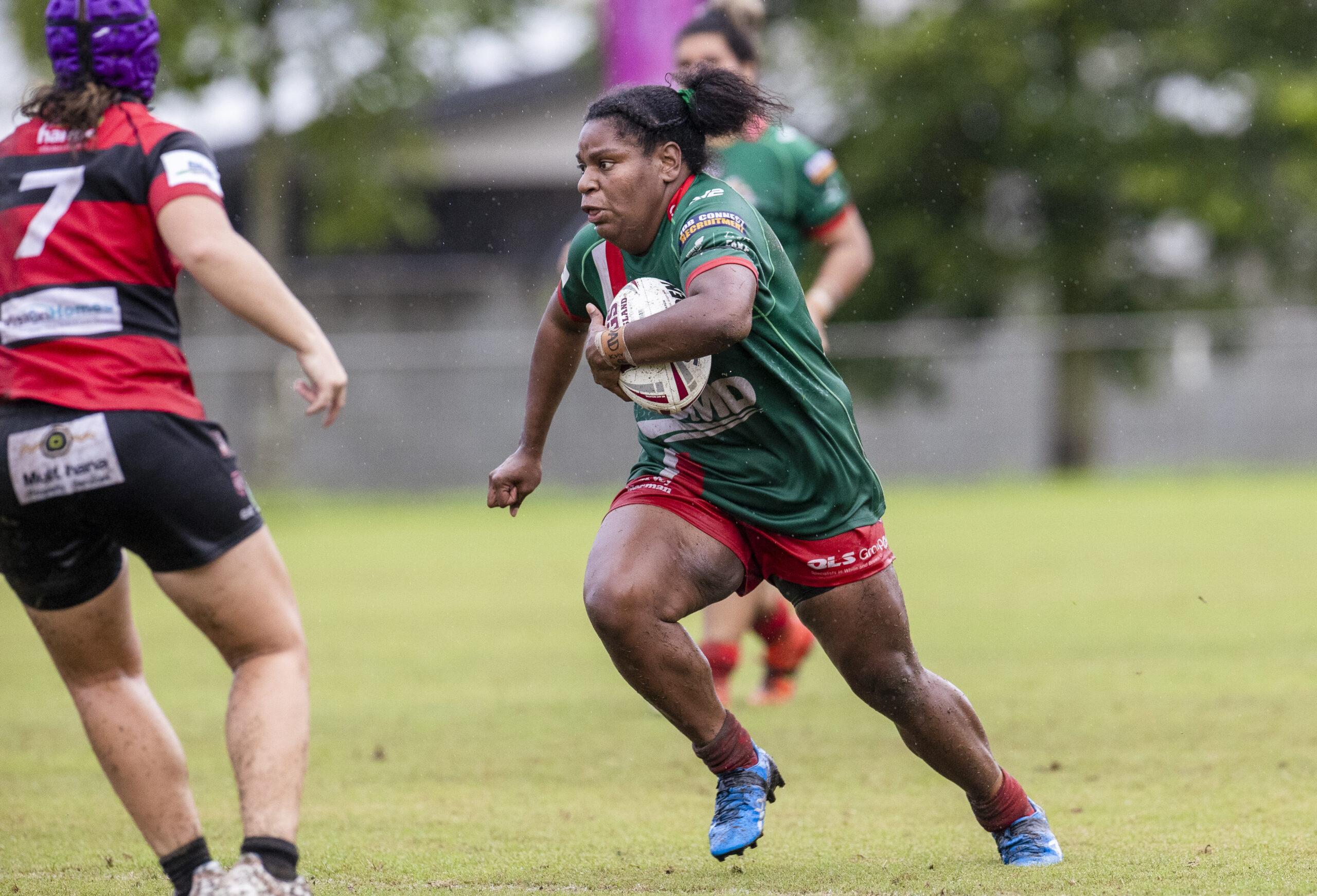 The BMD Wynnum Manly Seagulls are proud to announce that three of our women’s players have been selected in the Papua New Guinea Orchids squad for the upcoming World Cup in England.

Essay Banu and Ange Watego were named in a 34-player train-on squad and will play in a selection trial in Port Moresby next month.

While Latoniya Norris has been granted an exemption from the trial and remains in contention to make the final PNG Orchids squad.

The Orchids open their World Cup campaign against Canada on November 1 at Headingley before meeting Brazil and England in their other pool matches.

PNG Orchids chair Okaro Yogi said: “I am excited with the selection because it is a good mix of debutants and returning Orchids players who came from the four confederates across PNG and which includes our overseas based players”.

PNGRFL CEO Stanley Hondina added: “The concept that was put in place has been fair and every PNG girl has been given an opportunity to be selected, and this trial, which includes the overseas girls, assists us not only to get a balanced team but also a quality one.”