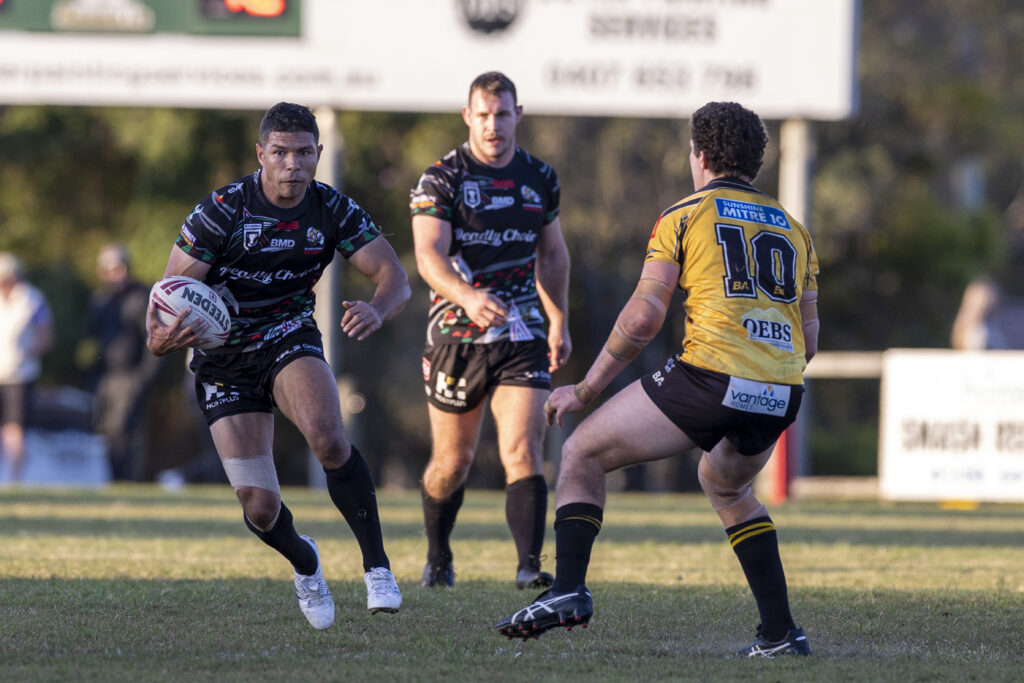 Highly decorated Brisbane Broncos outside back David Mead has called time on his 14-year rugby league career at the top level effective immediately.

Mead played 171 NRL games for Broncos and Titans, scoring 75 tries since making his debut in 2009, as well as 58 Super League games for Catalans Dragons scoring 29 tries.

The popular finisher also played 15 Tests for Papua New Guinea and scored 10 tries, as well as captaining his beloved country of birth at the 2017 World Cup.

While contracted to the Broncos, Mead also played 23 games for the BMD Wynnum Manly Seagulls across the 2017, 2021 and 2022 seasons, including playing on the wing in the 2021 Intrust Super Cup Grand Final.

David’s professionalism and attention to detail was always welcome at the Seagulls, and a number of younger were able to learn a lot from him.

In the 2022 season, David made trips with the Seagulls to North Stradbroke Island and Hervey Bay for our Indigenous games, as well as Townsville, plus a couple of games at BMD Kougari Oval.

In an interview with the Broncos media team, Mead said: “This game has given and taught me a lot. I will always be grateful for my time playing footy.

“Thank you to all my teammates, the coaching staff and the many people who have been involved with the game over the last 14 years. You have all played an important and valuable part in my development as a player and as a person.

“Thank you to my family who have been with me since day one. A special mention to my wife – you have been a big reason why I was able to play as long as I did.

“I look forward to experiencing the next chapter of our life together.”

The BMD Wynnum Manly Seagulls would like to thank David for his time at the Seagulls and wish him all the best for the future.