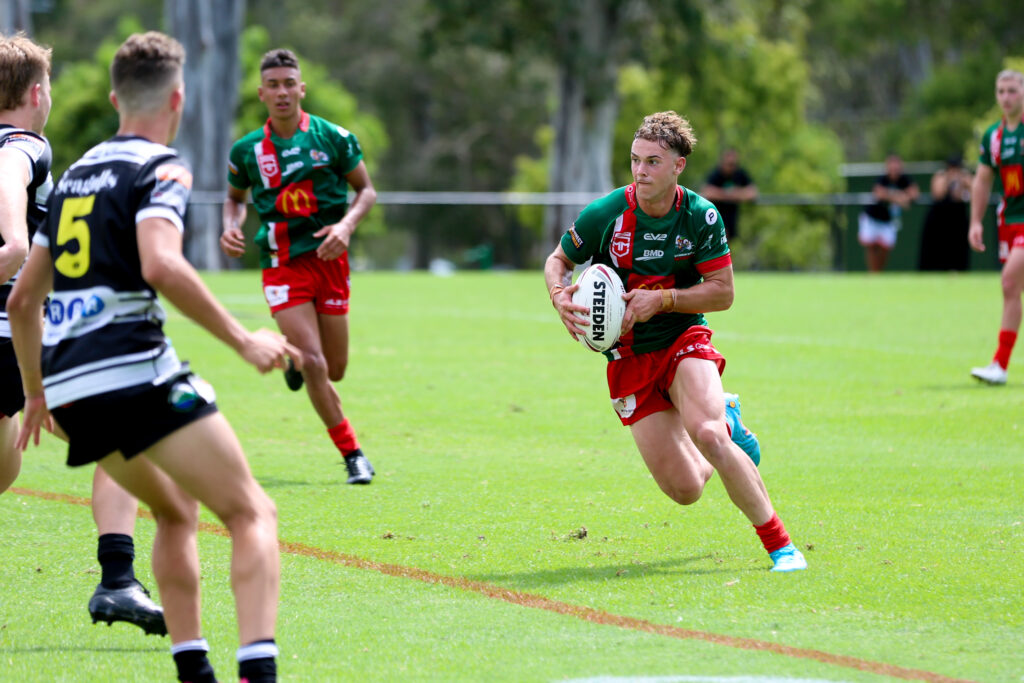 The BMD Wynnum Manly Seagulls would like to congratulate Jeremy Trappett, Haizyn Mellars and Coby Black for being selected in the QLD Schoolboys U18’s team for 2022.

Jeremy and Haizyn starred for the Seagulls Auswide Bank Mal Meninga Cup U18’s team throughout the season, at fullback and centre/wing respectively.

While Coby Black led the Seagulls Cyril Connell Challenge U16’s team around the field from the halves.

Their form with the Seagulls shone through at the QLD Schoolboys selection trials held over the past week on the Gold Coast.

Jeremy and Haizyn were also recently selected in the QLD U18 Emerging Origin squad.

Jeremy also went a step further as it was recently announced that he had signed with the Newcastle Knights.

With plenty of football still left to play in 2022, all three players get the chance to express their talents at a representative level.

Whatever happens, there are bright futures ahead for Jeremy, Haizyn and Coby, and we’re proud to call them Seagulls.