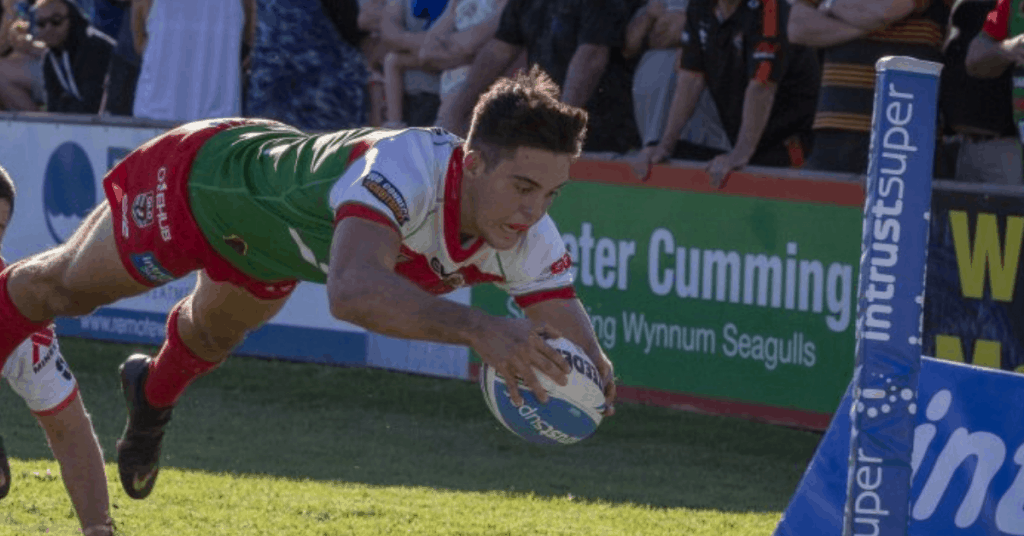 The Seagulls were too strong early, leading 12-0 after 27 minutes and finishing off with a 16-12 victory at Kitchener Park, the home of the Wynnum Juniors.

But it was two tries to Ed Burns that came 15 minutes apart through the middle of the game which gave the Seagulls an advantage they would not relinquish.

Winger Brendan Sorensen crossed for the home team to make it 16-0 with 22 minutes left.

The Seagulls opened the scoring with a nice move out the right-hand side resulting in Delouise Hoeter crossing.

The Broncos eventually got on the scoreboard when Vudogo scorched 60 metres down the left-hand touchline to score with 18 minutes left. 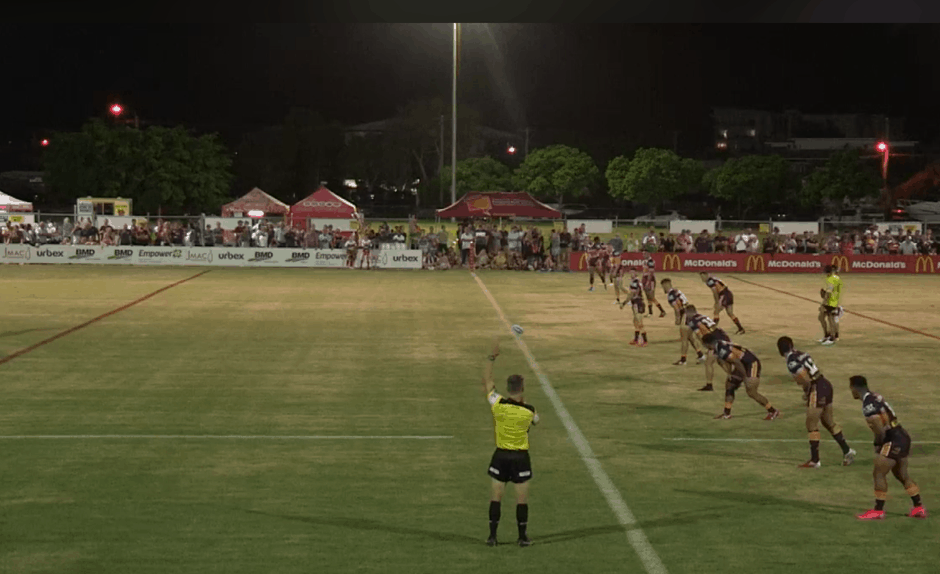 Vudogo got his second with two minutes left to cut the lead to four points.

The Seagulls third and final trial will be against the Redcliffe Dolphins at Dolphin Stadium next Saturday night.