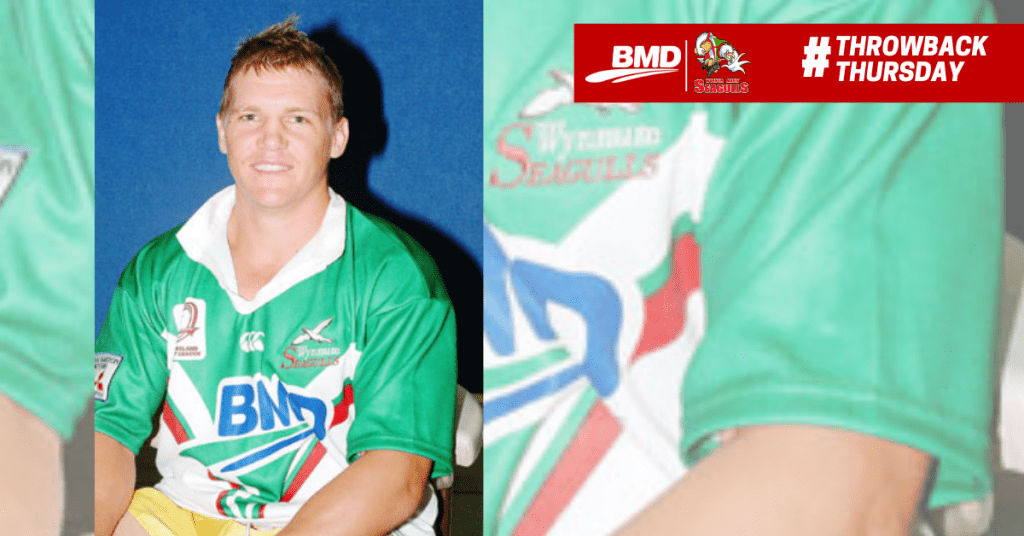 A former North Queensland Cowboys halfback, Lambert had an off-season in France before joining Wynnum at the end of last year.  Lambert, 22, made his NRL debut against North Sydney in 1998 while attending school in Townsville. Read the full story at Seagulls Forever